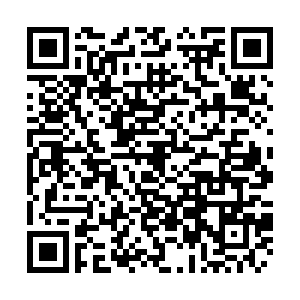 Stellantis said on Friday it will temporarily halt production at five North American plants next week because of the global microchip shortage: two assembly plants in Canada, one in Mexico and two in the United States. The production halts will start next week through early to mid-April.

Stellantis did not specify how long the shutdowns would last, but a union local in Windsor said the minivan plant would halt production for four weeks starting on Monday.

Nio, one of the main challengers to Tesla, which dominates the electric vehicle market in China, said it would halt production for five working days at its eastern China's Hefei plant and cut its first-quarter delivery forecast by as much as 1,000 vehicles.

Shares of Nio, which makes the ES8 and ES6 electric sport-utility vehicles, ended the day down 4.8 percent on the New York Stock Exchange. 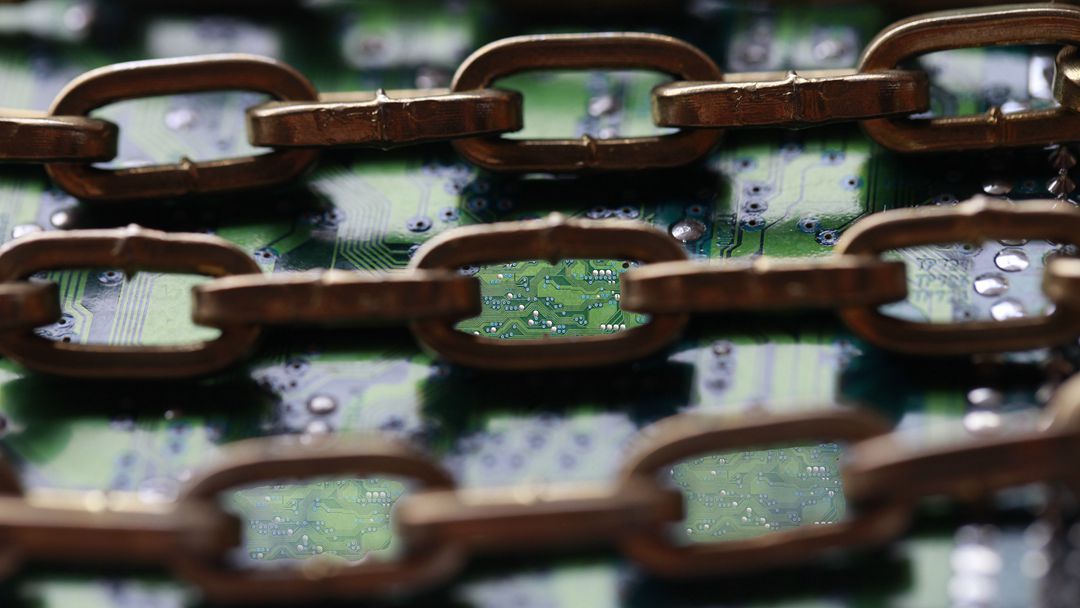 Carmakers from across the world announce new production cuts as a result of a global semiconductor chip shortage. /VCG

Carmakers from across the world announce new production cuts as a result of a global semiconductor chip shortage. /VCG

Ford Motor, Honda Motor, General Motors and Volkswagen were among the automakers caught off guard by the shortage, forcing many to hold back production even as car demand picked up during the pandemic.

The chip scarcity is also a result of an increased demand from the consumer electronics industry as people worked from home and played more video games during the crisis. Sanctions against Chinese technology companies have also played a role.

Nio, which also faces competition from homegrown rivals such as Xpeng, now expects to deliver 19,500 vehicles in the first quarter, down from a 20,000 to 20,500 range previously.

Ford had warned the shortage could hit its 2021 profit by up to $2.5 billion, while larger U.S. automaker GM expects the crisis to shave up to $2 billion off its full-year profit.

Ford, which was until now assembled its highly profitable F-150 without certain parts, said on Thursday it would idle production of the trucks at a plant in Michigan through Sunday.

GM and Japan's Honda both said this week they would continue production suspension at plants in North America for the coming weeks.

Swedish truck maker Volvo AB, meanwhile, said on Tuesday the chip shortage would have a "substantial" impact on its second-quarter earnings, and it would implement stop days across its sites globally beginning in April.