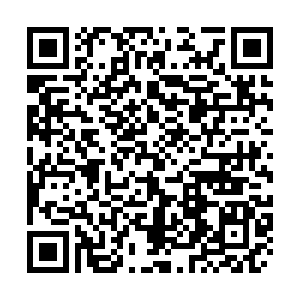 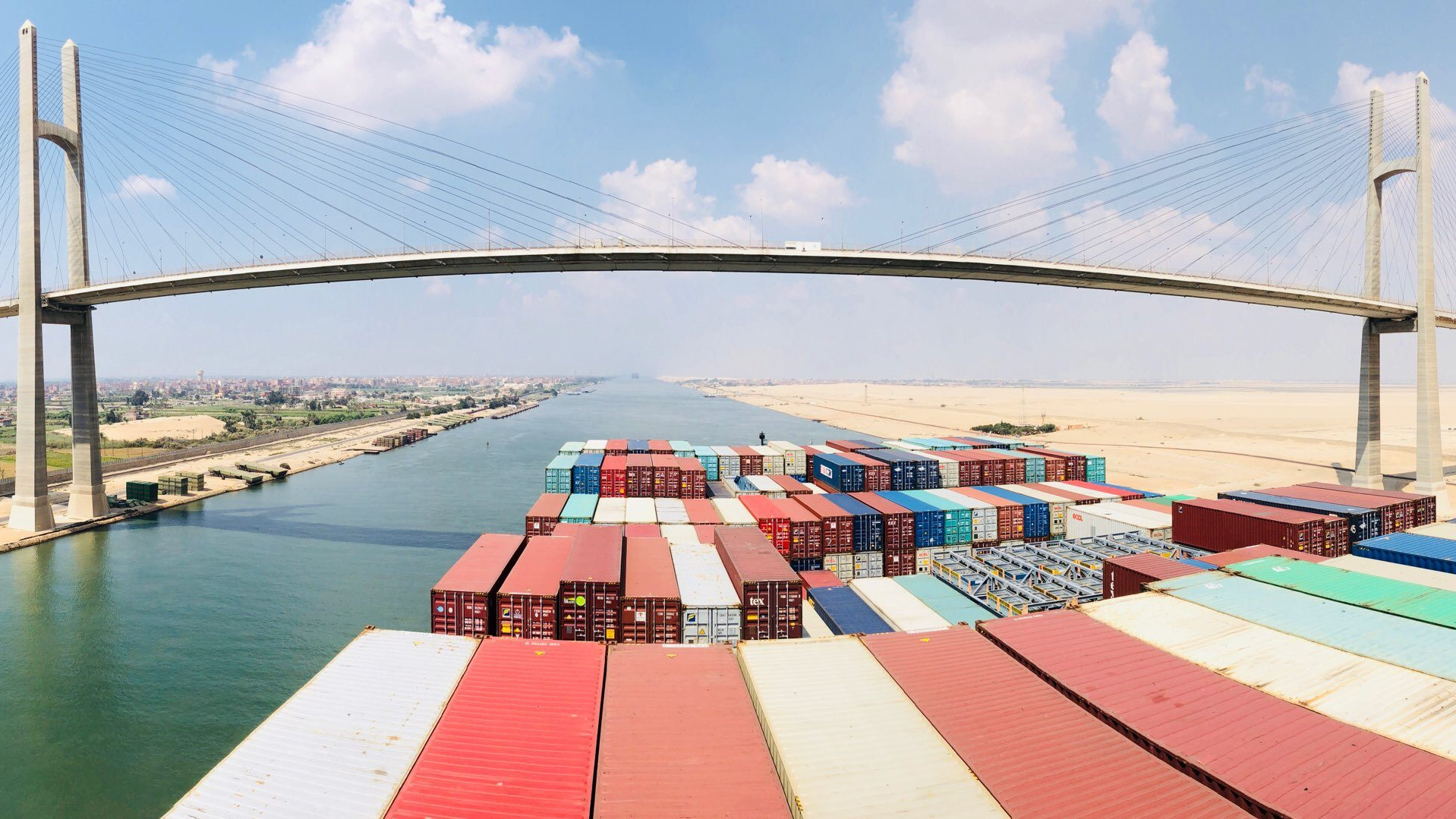 The Suez Canal serves as a node that connects Asia, Africa and Europe. /CGTN

The Suez Canal serves as a node that connects Asia, Africa and Europe. /CGTN

The Ever Given container ship somehow or another ended up lodged diagonally in this narrow channel and thus made it impossible for anyone to pass in either direction. Some expect that it might even take up to a few weeks to free it in the worst-case scenario. Experts are now fretting about the consequences that this could have on the energy industry and supply chains.

The Associated Press cited Lloyds List when estimating that approximately $9.6 billion worth of goods pass through the Suez Canal each day on over 50 ships carrying 1.2 billion tonnes of cargo. Meanwhile, CNBC reported that "between 5 percent and 10 percent of all seaborne oil is transported through the Suez, meaning that for each day that the ship remains stuck, it delays the shipment of another 3 million to 5 million barrels of oil per day."

As such, it's clear to see that the Suez Canal accident will send ripples across the already fragile global economy and thus lead to ever more uncertainty that might further delay the grand recovery that everyone's been hoping for.

Now more than ever, the world should seriously consider the strategic economic utility of China's many Silk Roads that it's pioneering all across Eurasia as part of its Belt & Road Initiative (BRI).

Upon their full completion, they'll facilitate East-West overland trade in such a way that the global economy will finally reduce its hitherto dependence on choke points such as the Malacca Strait and Suez Canal where unexpected accidents can have far-reaching consequences like everyone just witnessed. A few of the most promising projects will now be discussed in order to raise greater awareness of them among readers.

The Eurasian Land Bridge through Kazakhstan and Russia is the Silk Road that most people think of whenever they hear this term. Chinese-European rail connectivity is already possible via this route, though it's far from reaching its full potential. 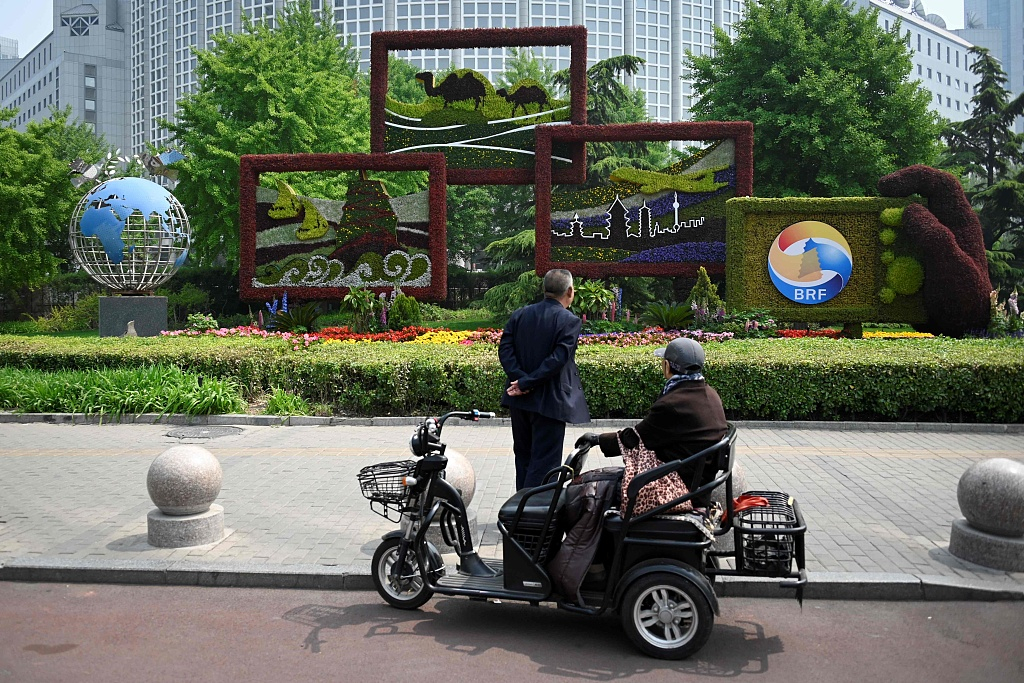 Three complementary West-East connectivity projects are the Middle Corridor between China and Turkey via Central Asia, the Caspian Sea, and the South Caucasus; the China-Central Asia-West Asia Economic Corridor through Central Asia to Iran, Turkey, and eventually the EU; and the W-CPEC+ vision of expanding the China-Pakistan Economic Corridor (CPEC) westward along the aforementioned route.

Other corridors include the Northern Sea Route through the Arctic Ocean, also described by some as the Polar Silk Road, and the Red-Med Corridor that Israel has considered creating as an overland counterpart to the Suez Canal. It's this second-mentioned project that will perhaps receive the biggest boost following the accident in the Egyptian waterway.

The Red-Med Corridor aims to connect the Gulf of Aqaba's port of Eliat with ports on Israel's Mediterranean coast via a high-speed railway. In theory, China – which continues to expand its economic relations with Israel by the year – could potentially invest in this project and even help construct it.

Interestingly, Saudi Arabia's planned future city of Neom, the flagship of its Vision 2030 grand economic strategy, is in near proximity to the Red-Med Corridor's envisioned terminal port of Eliat.

Considering the de facto normalization of Israeli-Saudi relations in recent years despite Riyadh's hitherto reluctance to formally recognize the self-professed Jewish State, it's indeed possible that the Red-Med Corridor thus could become part of a larger transnational investment initiative that could see the participation of China, the Europeans, the rest of the Gulf Kingdoms, and Russia among other stakeholders if it's even only informally linked to Neom.

The international economic reaction to the Suez Canal accident will therefore likely inspire more serious reflections on the strategic benefits of China's Silk Roads all across Eurasia. Beijing's existing BRI projects will inevitably be more greatly appreciated, and Israel's Red-Med Corridor will probably receive more interest from investors as a viable complement to Egypt's Suez Canal.

If the latter is paired with Saudi Arabia's Neom future city and they both succeed in attracting serious multilateral investment from a variety of stakeholders such as China, the EU, and Russia, then last week's accident might end up having a happy ending for everyone.