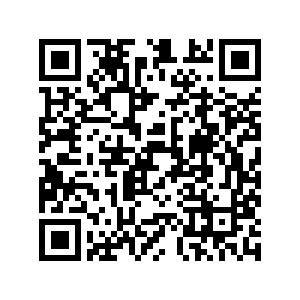 The Office of the United States Trade Representative (USTR) said on Monday that the U.S. has suspended all trade engagement with Myanmar, effective immediately.

In a statement published on the office's website, the move is said to have been made following the "military coup and violence against civilians" and will remain in effect until the return of a democratically-elected government.

In the statement, U.S. Trade Representative Katherine Tai said that Washington condemns the brutal violence of Myanmar's security forces. "The killing of peaceful protesters, students, workers, labor leaders, medics, and children has shocked the conscience of the international community."

(Cover: Katherine Tai looks on during the Senate Finance committee hearings to examine her nomination to be United States Trade Representative, with the rank of Ambassador, in Washington, D.C., U.S. on February 25, 2021. /Reuters)