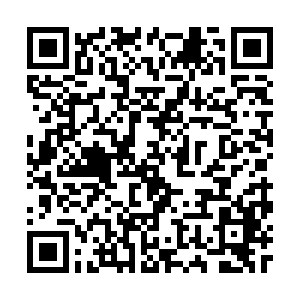 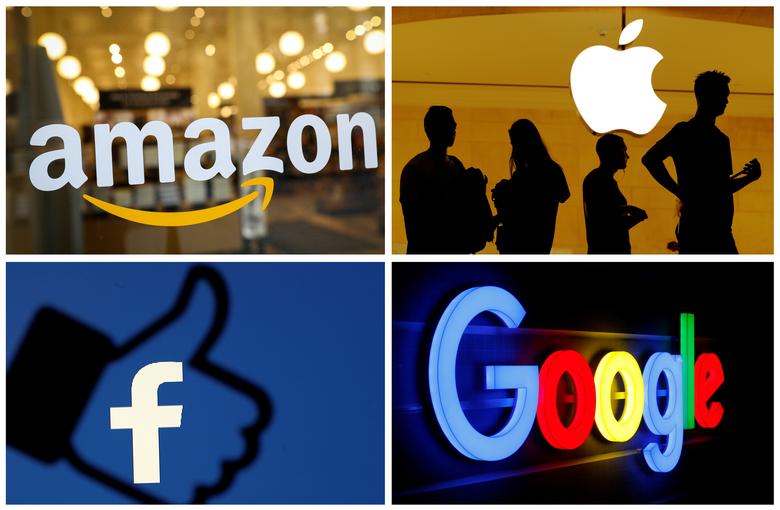 Logos of the four largest tech companies in the U.S. /Reuters

Logos of the four largest tech companies in the U.S. /Reuters

Lina Khan has a career track that young adults could only dream of. At the age of 28, Khan, then a law student, published an academic essay that drew significant attention towards shifting America's debate on antitrust.

Last week, the 32-year-old was nominated by U.S. President Joe Biden to become the next commissioner of the Federal Trade Commission (FTC). Her nomination was viewed as a key indicator of the Biden administration's resolve to rein in the power of Big Tech.

Khan's foray into the national antitrust debate first started with her 2017 paper titled "Amazon's Antitrust Paradox," in which she argued that the current interpretation of U.S. antitrust laws, one that focused on consumer welfare, typically indicated by lower prices to decide whether competition has been harmed, failed to capture the architecture of market power in the digital age.

Rather than driving up prices, internet giants like Amazon have been using "predatory pricing…to squash nascent competitors," powered by investors "who prioritize growth over profits," she argued. She also made the case that because Amazon ran the marketplace, while also selling their own products on the platform, it creates a conflict of interest that the platform can exploit to entrench its dominance.

Her core argument, that prices alone should not be evidence of sound market competition, has found resonance among progressives in recent years. Senator Elizabeth Warren, who rallied for support for breaking up Big Tech on the campaign trail, first pushed the issue to the national spotlight. House Democrats later published a 449-page report into the monopolistic practices of the tech giants, suggesting that legislative action be taken to address anticompetitive behaviors. 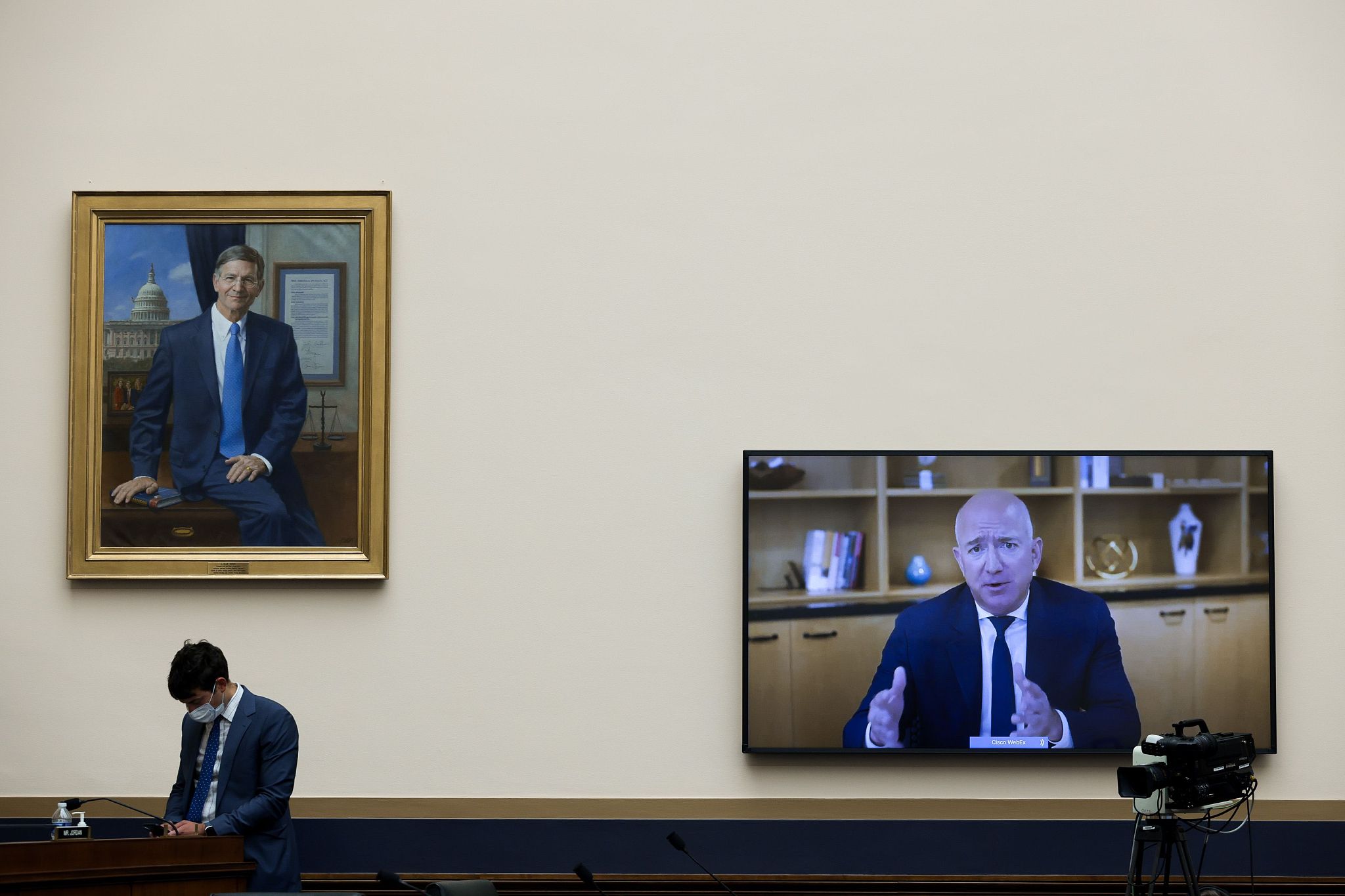 Khan's nomination is not the first blow to giant tech corporations in the U.S. from the Biden administration. Her nomination followed an earlier appointment of Tim Wu, a Columbia law professor who has also been a Big Tech critic, to the Biden administration. The two are regarded as pioneers of a movement, dubbed "hipster antitrust movement" by its critics, for reviving the centuries-old antitrust debate.

Silicon Valley had always had cozy relations with legislators in the White House until recent years. Startups that have turned into behemoths like Google were regarded as the epitome of innovation, and their early expansion was largely a result of a laissez-faire approach towards the tech world at the White House.

Yet Biden, from the very start of his campaign days, made clear that Facebook and its founder Mark Zuckerberg were "a real problem." Biden is about to inherit the antitrust suits against Google and Facebook that the previous administration has filed, though he hasn't made clear his stance on breaking up Big Tech.

But the Biden transition team is also known for being staffed by executives from the tech world. Jessica Hertz, formerly a Facebook lawyer, was made staff secretary to Biden, a powerful position that provoked debate over the power Silicon Valley has over the White House. 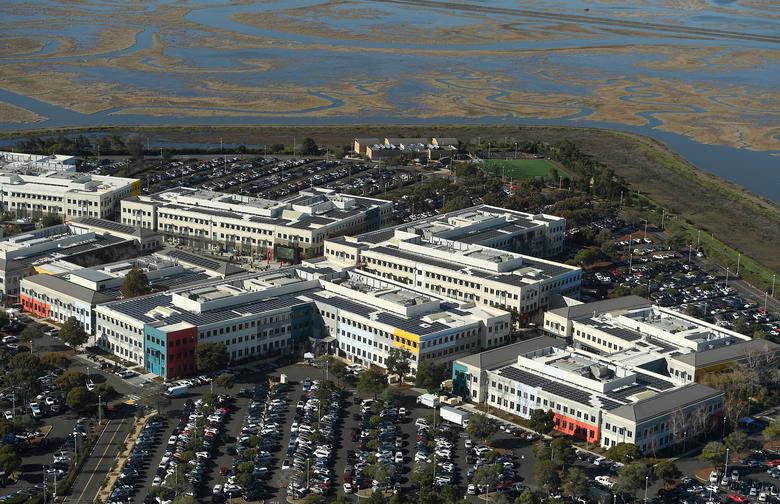 Facebook's campus is seen on the edge of the San Francisco Bay in Menlo Park, California. /Reuters

Facebook's campus is seen on the edge of the San Francisco Bay in Menlo Park, California. /Reuters

Some of the key staff members in the Obama administration still occupy top executive positions at the companies that drew most ire for their anti-competitive behaviors. For example, Jay Carney, the former Obama press secretary, is now Amazon's public policy and communications chief.

The Silicon Valley-to-D.C. revolving door led some to fear that the Biden administration is likely to be swayed by the strong lobbying power of the tech world. During the heyday of the cozy relations between Washington and Silicon Valley, some 197 people left the Obama administration to work at Google, according to American investigative news site The Intercept.

Though there had long been proposals for looking into the immense power that Silicon Valley had amassed – a member of the FTC's competition staff actually recommended an antitrust lawsuit against Google in 2012 – no charges were eventually brought against the company throughout the Obama years, according to a report by The Wall Street Journal, leading some to fear that no actual change will come across this time.

President Biden is yet to nominate a few more powerful players that will set the tone for the administration's approach to antitrust, including the person that will head the FTC, and the figure that will run the antitrust division of the Justice Department.

Yet the administration has to come to terms with the fact that public sentiment on the issue has unequivocally shifted. More scrutiny is now on Big Tech.