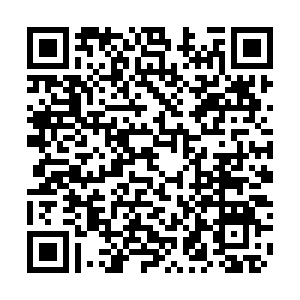 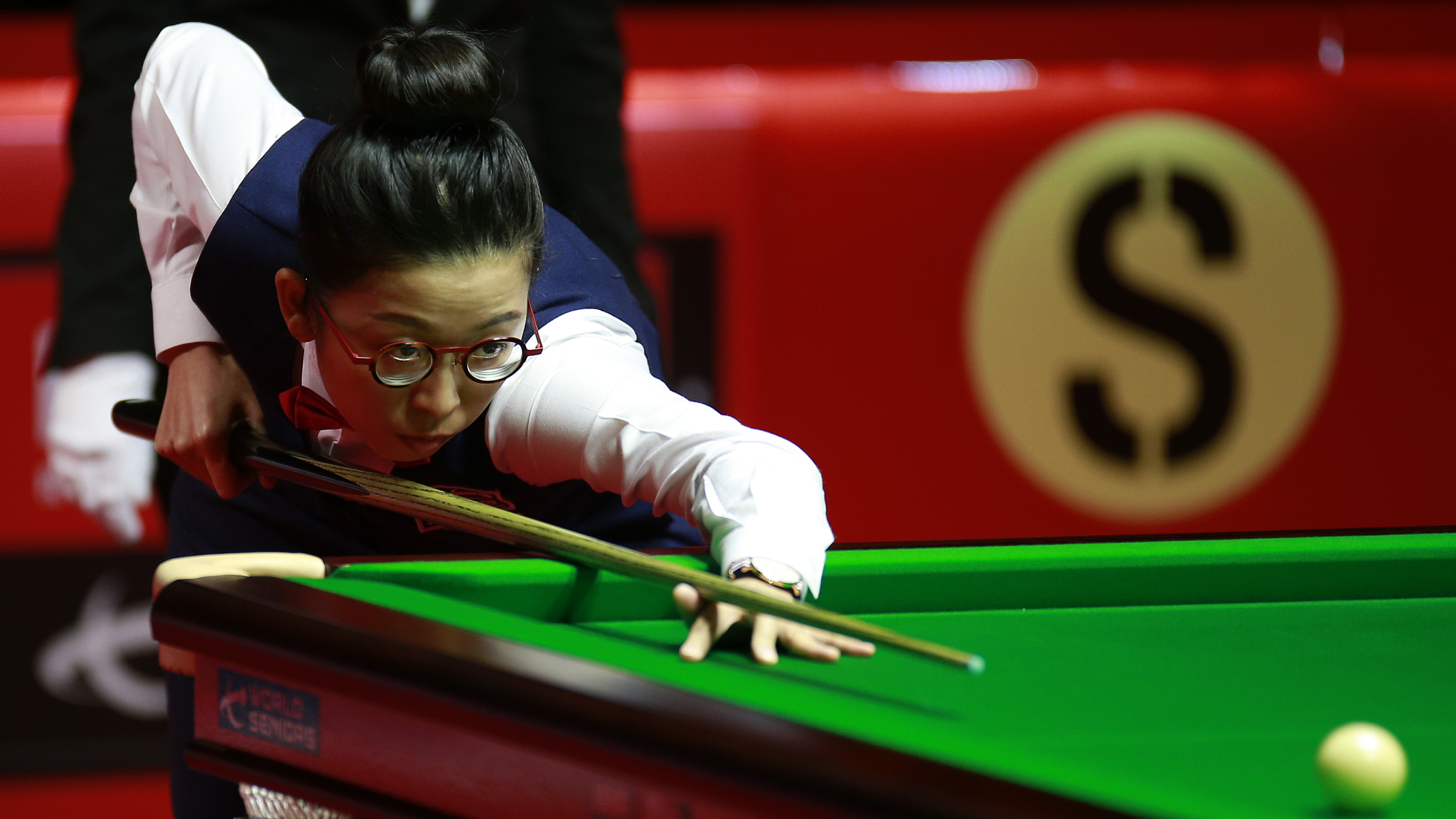 China's Ng On-yee is about to make history in women's snooker.

The 30-year-old from Hong Kong, China has already reached the top of the women's game. She won the world championship three times and held the number one position in the World Women's Snooker between February 2018 to April 2019.

Now snooker's governing body is giving her the chance to compete on the main international men's tour.

"It's absolutely a dream come true," she said. "I totally didn't see this coming, especially after a year without much traveling or practicing for me. I thought this was always a dream very far from me, but now I have the chance to play on the main tour, I'm so excited."

Ng will be joined by the current women's world number one, 12-time world champion Reanne Evans from the UK. Evans is one of two female professionals to have competed on the men's tour before. Ng will become the first Asian woman to do so and she is hoping to inspire many others to follow in her footsteps.

"Snooker has always been a male sport," she said. "I hope the appearance of ladies on the main tour can attract a younger generation to the sport, either as a hobby or career."

Ng took up snooker at 13 after being impressed by her father's skill at the game. She now trains at the Hong Kong Sports Institute, where she is one of the city's elite-level athletes. The training program there has produced some of Hong Kong's top international successes in sports ranging from snooker to swimming in recent years.

Welshman Wayne Griffiths, whose own father Terry became snooker world champion in 1979, has been Ng's coach at the Sports Institute for the past ten years. He said the opportunity has come "at a great time" for Ng.

"In the last two to three years, she seems to have kicked on to another level," he said. "This opportunity, tough as it will be, has come at a great time for her."

He said the men's tour presents a big step up in the level of competition but that there's no reason the women can't catch up given enough opportunities.

"I think the challenge in front of the ladies is a massive one, and they know that," he said. "On the table, they can improve and rise to that challenge. But mentally, it's going to be tough for them because they are used to dominating and being the bully in the schoolyard, but now they are going to find it very tough."

Despite that challenge, Griffiths applauds the snooker governing body's decision to broaden the scope of female inclusion on the main tour.

There's more good news for Hong Kong's future snooker stars. After a 20 year absence from the competition, the sport is being reinstated in the Asian Games in 2030. Ng is hoping that by then, she'll be one of many local female professionals making headlines at the very highest level.