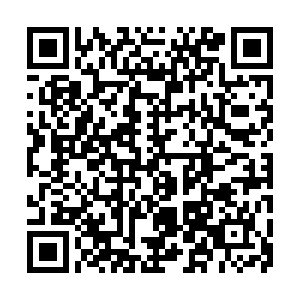 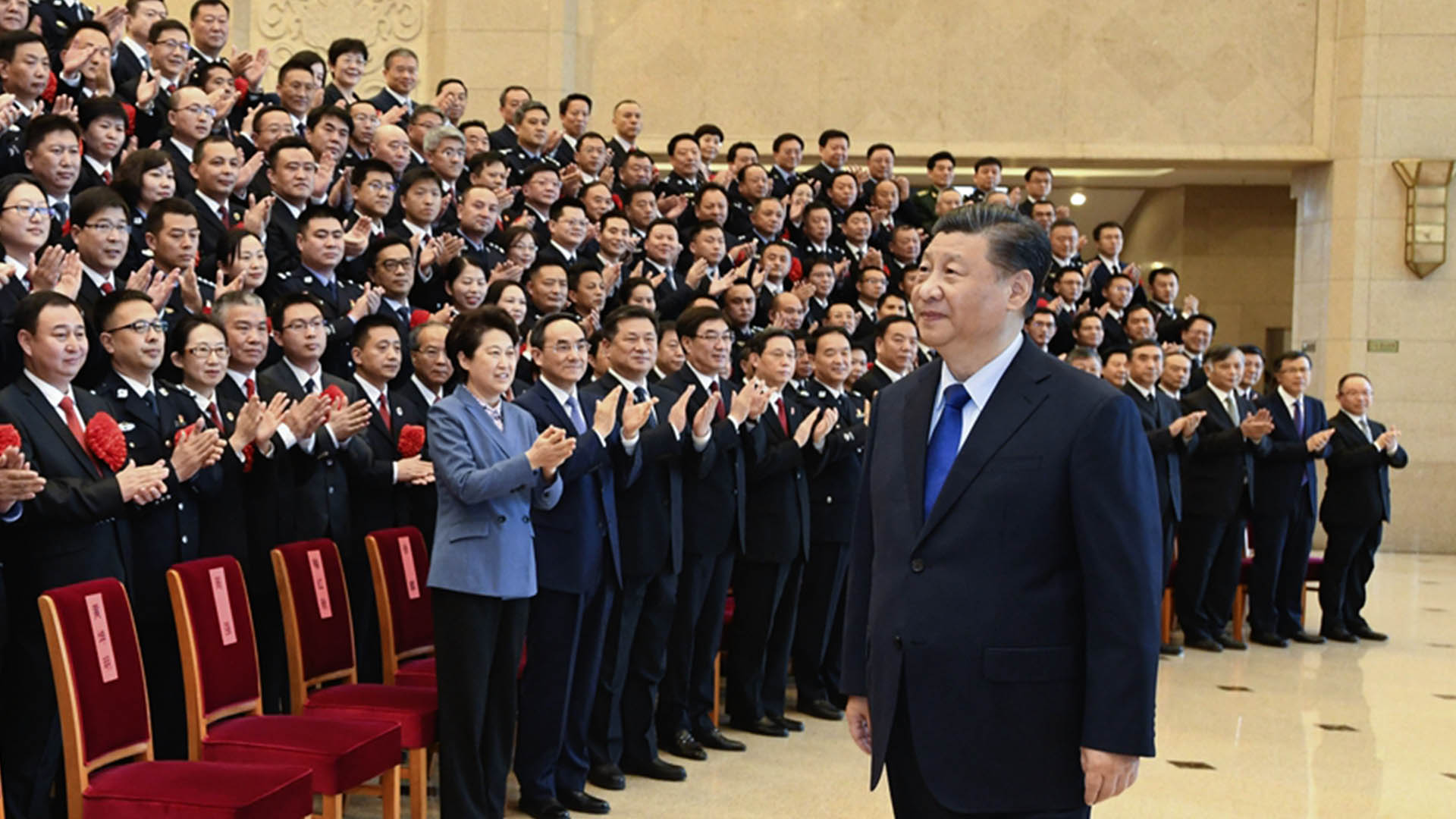 Chinese President Xi Jinping on Monday met with representatives of those honored for their outstanding work in China's campaign to fight organized and gang-related crimes.

Beijing began a three-year campaign against gangs and officials who shelter criminal organizations in January 2018. According to official statistics, 3,600 mafia-like groups have been busted over the past three years – 1.3 times the total over the previous decade.

At an award ceremony on Monday morning, Xi – also general secretary of the Communist Party of China (CPC) Central Committee and chairman of the Central Military Commission – expressed his sincere greetings to the awardees.

Wang Huning and Zhao Leji, both members of the Standing Committee of the Political Bureau of the CPC Central Committee, were present at the event.