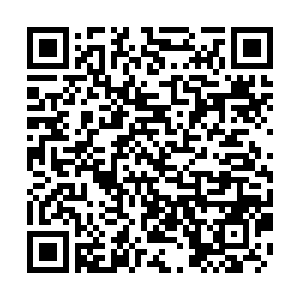 At least 45 people died in a stampede at a stadium in Tanzania's commercial capital Dar es Salaam as scores of people gathered to mourn the late President John Magufuli, local newspaper reported on Tuesday.

As many as 37 people were injured in a stampede on March 21 after a huge number of mourners forced their way into the Uhuru Stadium to pay homage to their fallen leader and view his body, the Citizen newspaper said.