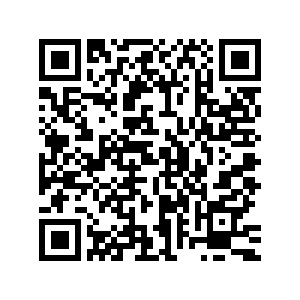 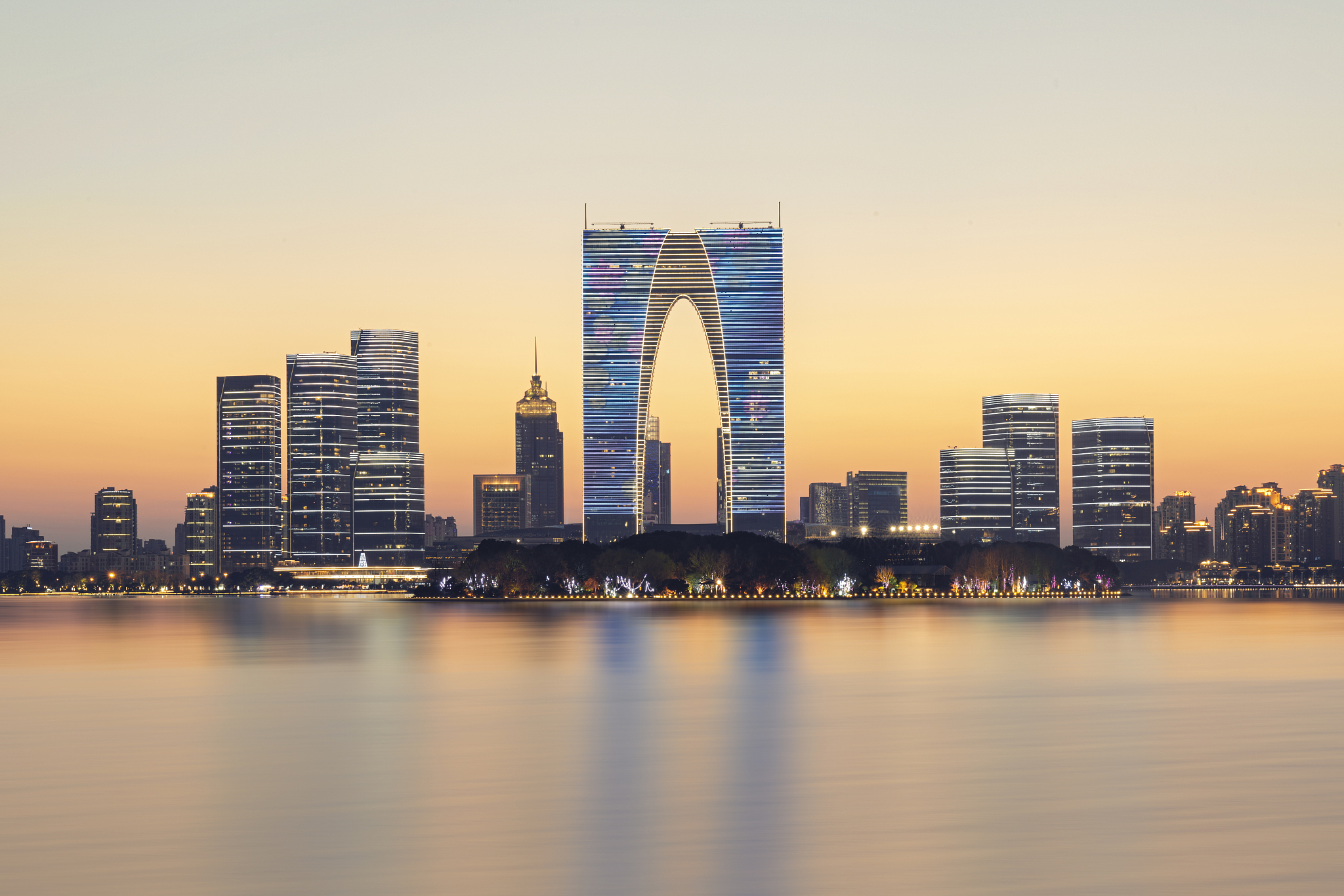 Travelling provides a chance for people to break away from the shackles of their old lives and learn more about themselves during the journey. Starting from March 10, CGTN 's series of travel guides identify some great destinations along China's high-speed expressways to give you some ideas on how to start a road trip in China.

As the Chinese saying goes, "there is paradise above and Suzhou and Hangzhou below." Located in the heart of the Yangtze River Delta in southeast China's Jiangsu Province, Suzhou is an ideal city.

Suzhou is famous as the land flowing with milk and honey, the hometown of top scholars, an important economic town, and a famous historical and cultural city. 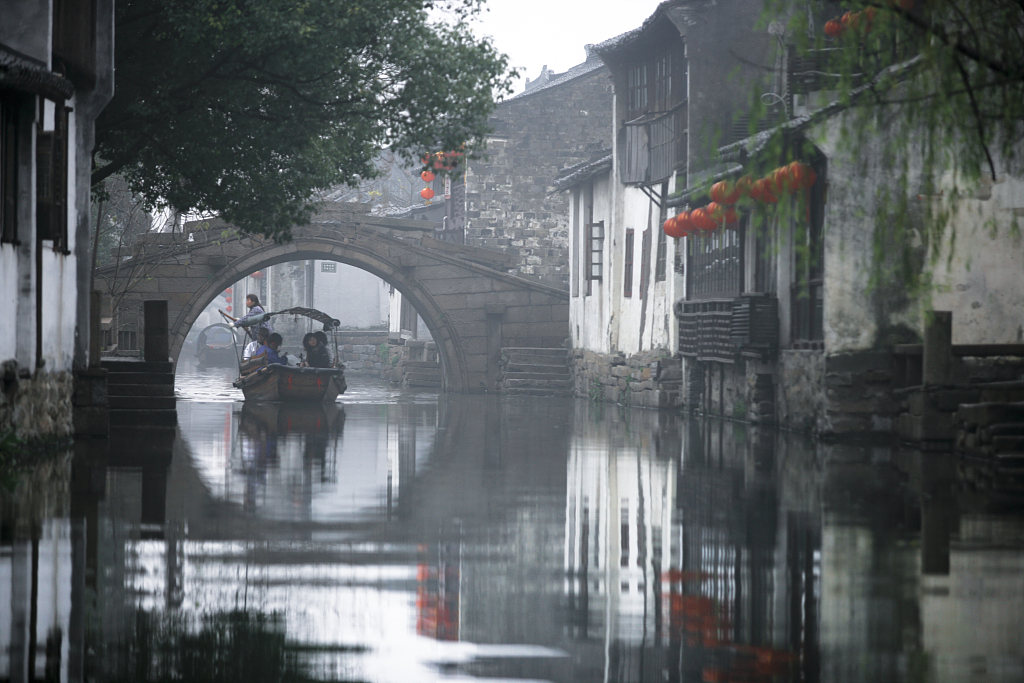 Suzhou is one of the oldest cities in the Yangtze Basin dating back more than 2,500 years. The city was established in 514 BC as Helü in the Kingdom of Wu. 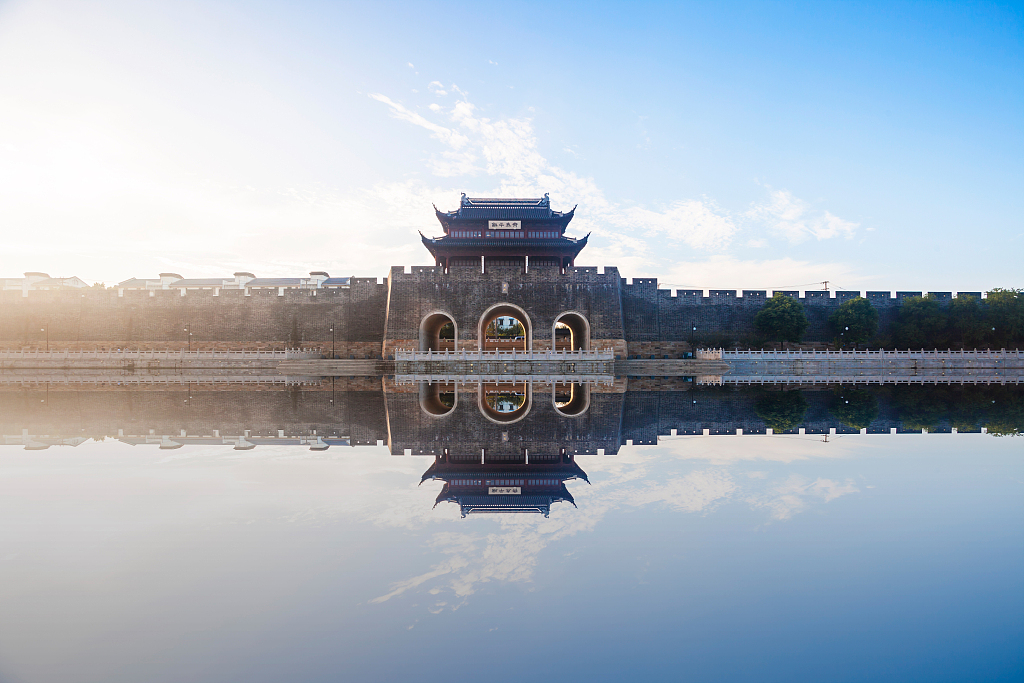 Suzhou is synonymous with elegance and high culture, and generations of Chinese scholars, artists and writers have been drawn to its exquisite art forms and gardens.

There are many routes to Suzhou. But if you're starting from Shanghai, the Shanghai-Chengdu Expressway is a good choice, covering 98.8 kilometers and only taking one hour and 13 minutes.

The Humble Administrator's Garden has a history of more than 500 years, which is the largest classical garden in existence and ranks at the top of all the gardens in Suzhou. 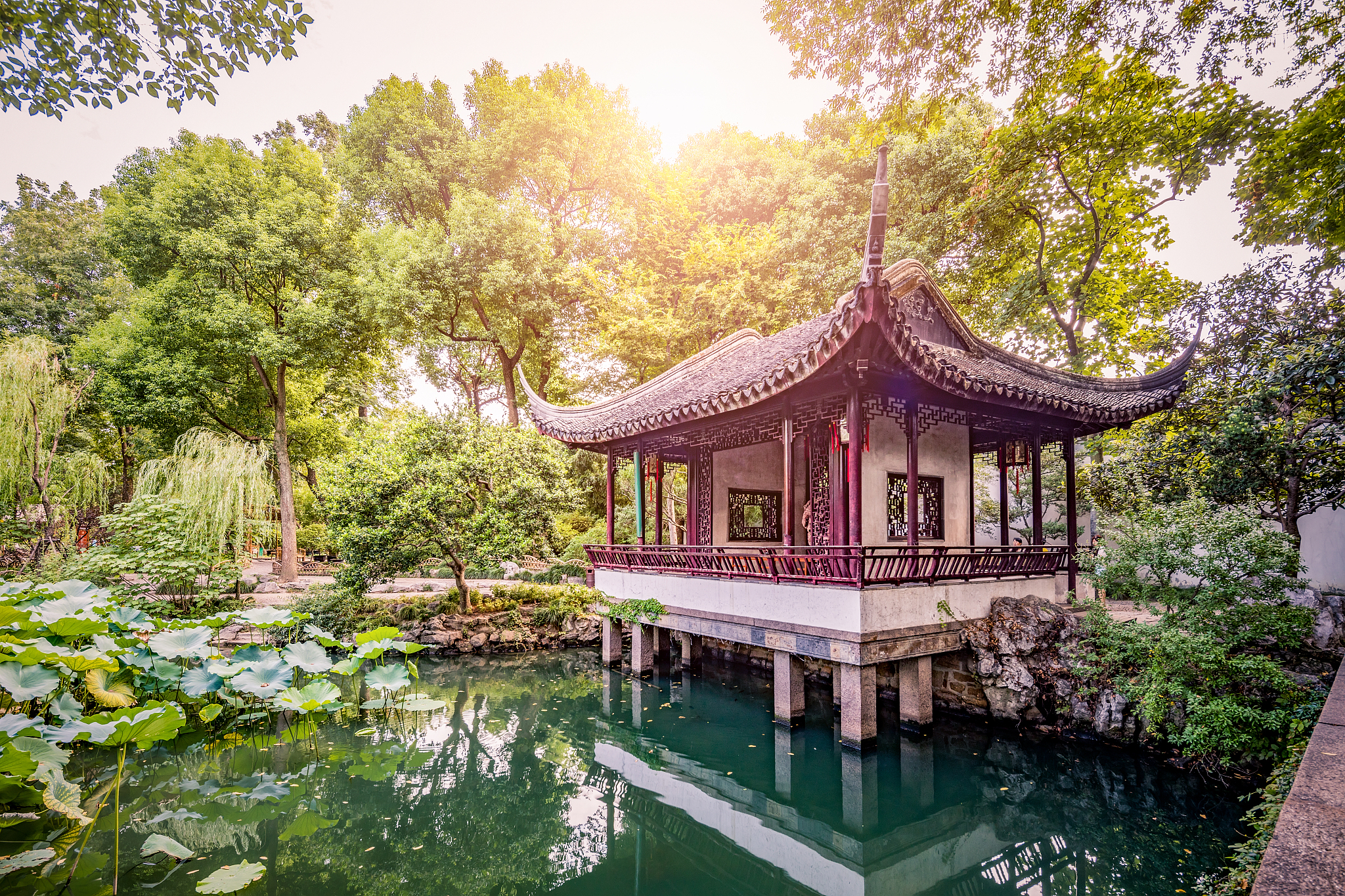 The Suzhou Museum is also one of the most popular places for tourists to take photos. It is located in the northeast region of the ancient city of Suzhou, next to the Humble Administrator's Garden. The old and new buildings of the Suzhou Museum blend together. The old building was the former mansion of Taiping Heavenly Kingdom's Prince Zhong, while the new building was completed in 2006.

Suzhou cuisine, one of the eight major cuisines of China, is made of fresh seasonal vegetables and tastes slightly sweet.

The squirrel-shaped mandarin fish is a typical traditional Suzhou dish. It is complete in color, smell, flavor and sound, and it is sure to arouse the appetite of whoever sees it. 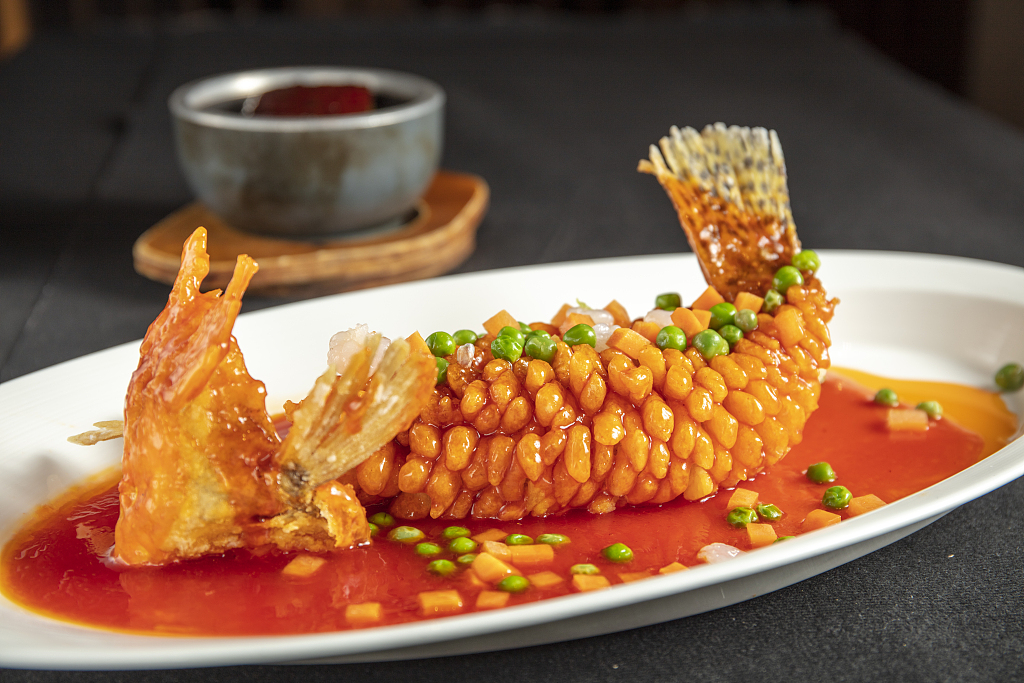 In addition, the Yangcheng Lake hairy crab in Suzhou is also famous for its delicious meat and high nutritional value. It's not to be missed. 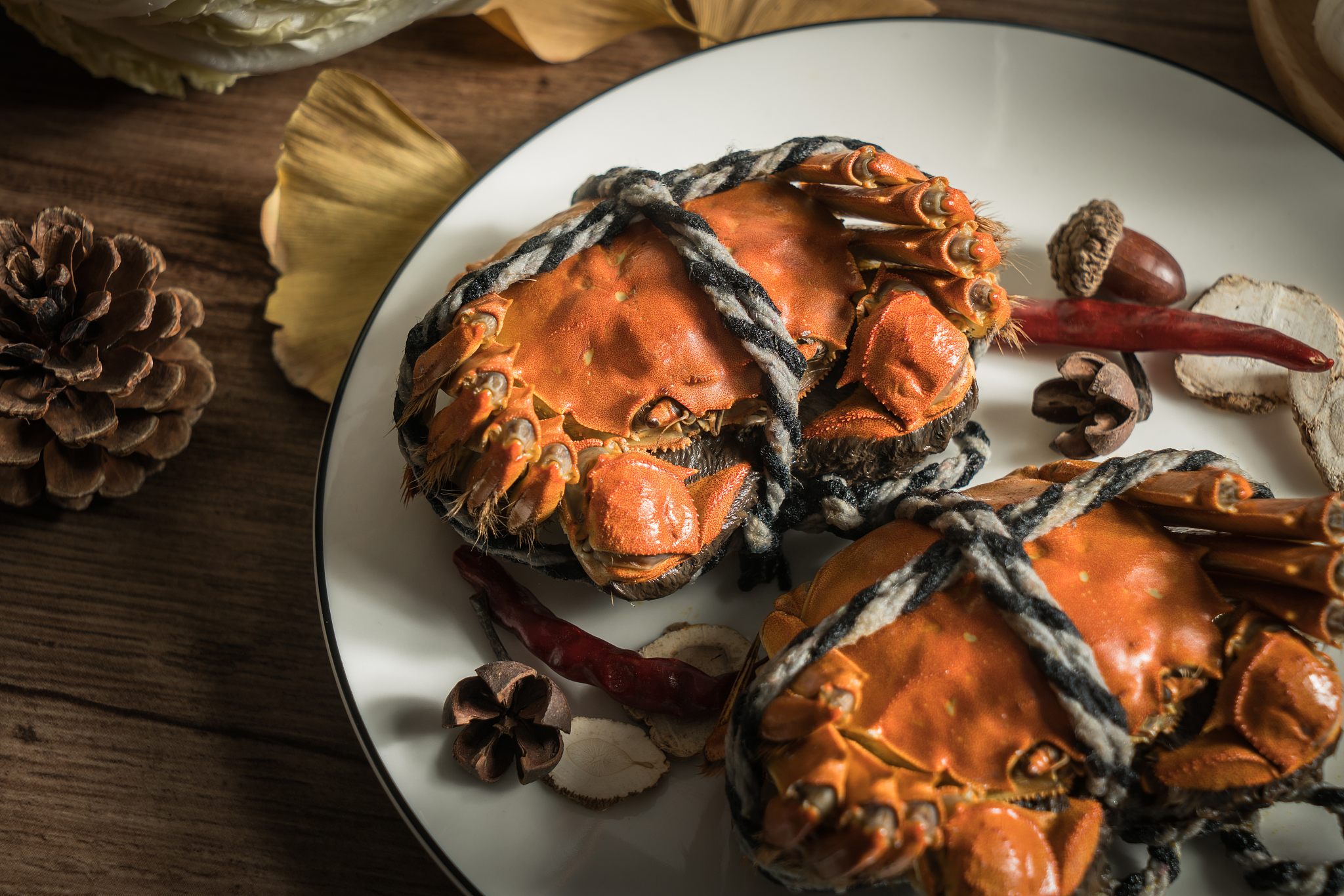