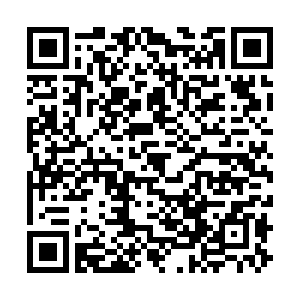 Hong Kong will maintain its political culture of pluralism and inclusiveness after the amendments to two annexes of the Hong Kong Basic Law by the Standing Committee of the National People's Congress on Tuesday, a Chinese official said.

"Our emphasis on 'patriots administering Hong Kong' does not mean that we will seek 'uniformity' or 'one voice only', nor does it mean that no different or opposing opinions can be voiced about the work of the HKSAR (Hong Kong Special Administrative Region) government," said Deng Zhonghua, deputy head of the Hong Kong and Macao Affairs Office of the State Council.

The amendments to Annex I and Annex II of the Basic Law involve a change in methods for the selection of the chief executive of HKSAR and the formation of its Legislative Council.

Seats of the District Councils, representing the city's 18 districts, have been canceled in the Legislative Council as well as the Election Committee, which selects the chief executive. 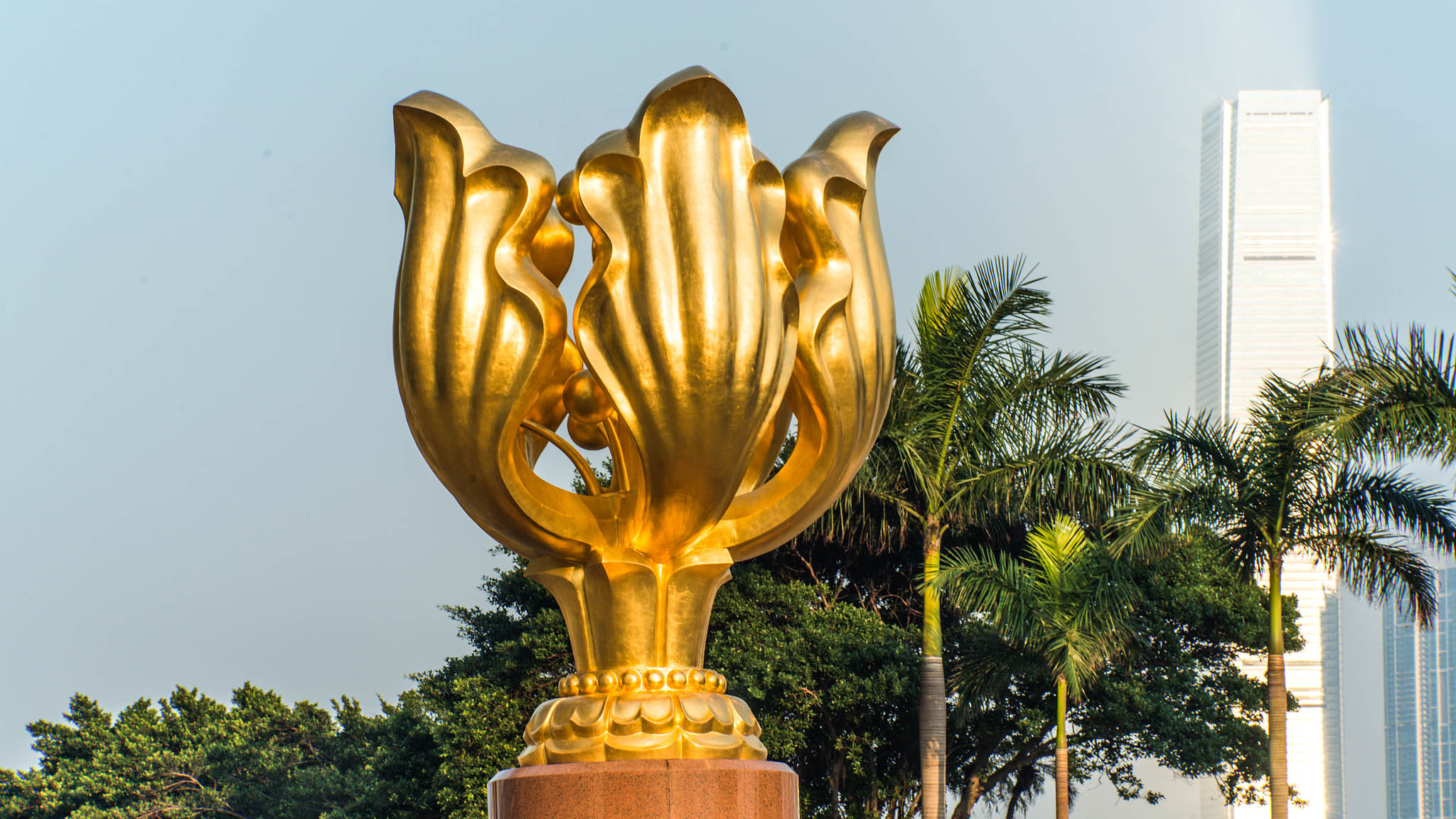 Deng explained that the cancellation is because the District Councils were abused by some people to oppose China and destabilize Hong Kong.

When asked whether there is still space for the opposition to participate in administering Hong Kong, Deng emphasized it will maintain its political culture of pluralism and inclusiveness in the future.

For candidates, either for the office of chief executive or for members of the Legislative Council, their election programs must reflect the interests and demands of various sectors and constituencies, Deng said.

They must have the ability to work with different sectors and interest groups, the official said.