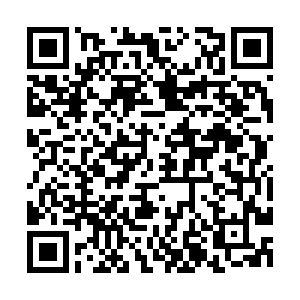 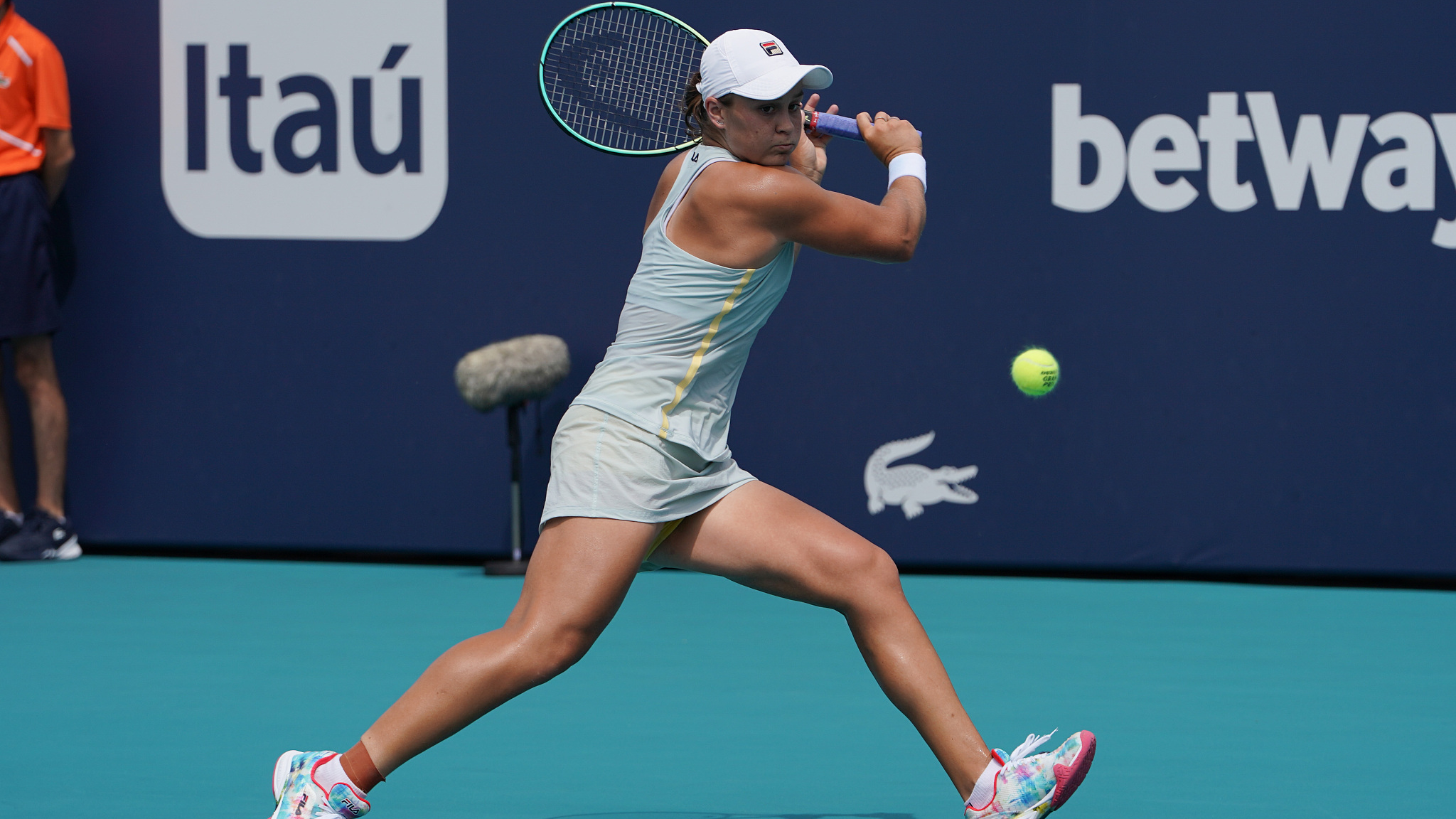 Ashleigh Barty hits a backhand during the fourth round match of the Miami Open in Miami, U.S., March 29, 2021. /CFP

Ashleigh Barty hits a backhand during the fourth round match of the Miami Open in Miami, U.S., March 29, 2021. /CFP

Top-ranked defending champion Ashleigh Barty advanced to the quarter-finals of the Miami Open on Monday by outlasting former world number one Victoria Azarenka 6-1, 1-6, 6-2.

Australia's Barty broke five times, the last when Azarenka netted a forehand volley to end matters after one hour and 52 minutes at Hard Rock Stadium.

Barty, who had to save a match point on the way to a three-set victory over Kristina Kucova in the second round, will next face seventh seed Aryna Sabalenka of Belarus.

Barty, the 2019 French Open winner, dominated the first set but Azarenka broke her for a 2-0 lead in the second, then fought back from 0-40 down to hold for 3-0 on the way to forcing a third set, the Aussie failing to a point off her second serve in the second set.

Barty and Azarenka traded breaks in the second and third games of the final set. Azarenka denied Barty on two break chances in the fourth game but the 24-year-old Queenslander broke in the sixth to seize the lead and again on the final point.

"Very pleased with today," Cilic said. "Just have to battle it out with these youngsters. I've got to keep the heads high for the veterans on the tour."

World number 45 Cilic, the 2014 U.S. Open champion, feels he is working his way back into match fitness.

"I felt really well in the practices. The off-season went really well," he said. "Just missing matches. It just hurts the game a bit."

Next up for Cilic is Russian fourth seed Andrey Rublev.

He will next face 26th seed Hubert Hurkacz of Poland.