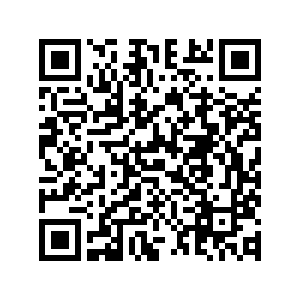 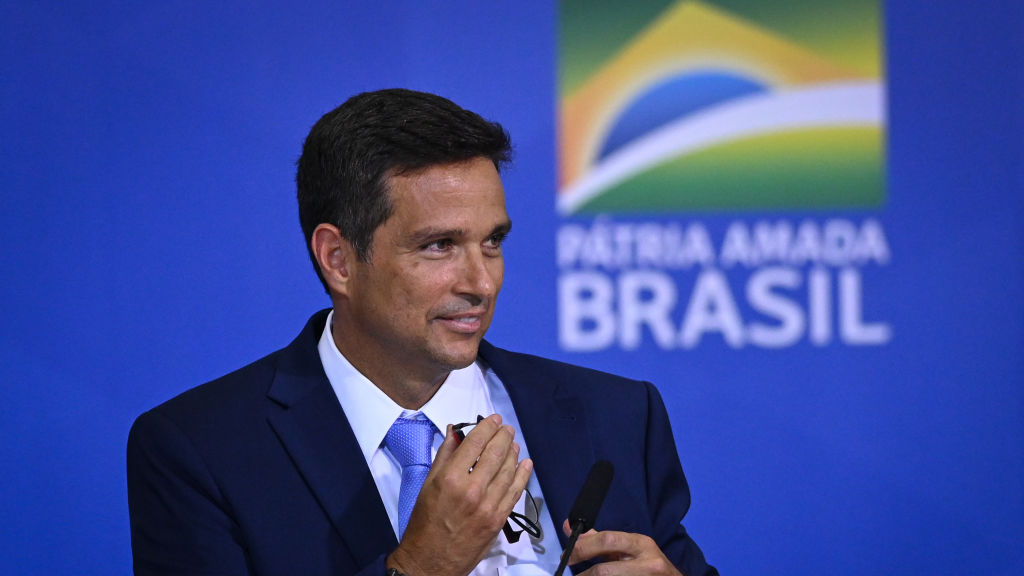 Two things have changed in fiscal policy worldwide in recent years. The first is that sustained low real interest rates have enabled governments to run larger deficits and carry larger debts. The second is that the coronavirus pandemic has made using this enlarged fiscal space imperative to bail out households and businesses and to stimulate economic recovery.

Advanced economies are spending whatever it takes to keep their economies afloat. In the United States, skeptics argue that President Joe Biden's $1.9 trillion package may be too large, but no one worries that investors will refuse to buy the resulting debt or demand a risk premium. The story is different among emerging economies, which are less indebted than rich countries, but face higher interest rates and have smaller and more volatile tax revenues.

Among emerging economies, Brazil seems determined to test the limits of debt. The good news is that Brazil responded vigorously to the pandemic. Discretionary fiscal measures totaling 8.3 percent of GDP – more than in most emerging economies and even many advanced economies – helped poor households and contained the pandemic-induced recession, with output falling "only" 4.1 percent in 2020.

The bad news is that markets are jittery about Brazil's debt, which, at over 90 percent of GDP, is the largest in the emerging world (excluding small island states) after Egypt and Angola, surpassing even neighboring Argentina. Brazil is heavily indebted even when compared to advanced economies, exceeding the United Kingdom and the European Union average as a share of GDP.

As a result, the country's borrowing costs, while still low (though moving up) for short-term bonds, rise steeply as the government tries to borrow at longer (and safer) maturities. Debt worries are also behind the persistent weakness of the Brazilian real, which hardly rallied when most emerging-market currencies did earlier this year, and depreciated again recently. That weak exchange rate has been pushing up inflation, forcing the Brazilian Central Bank to raise interest rates sharply this month, accompanied by strong hints that additional hikes are coming. 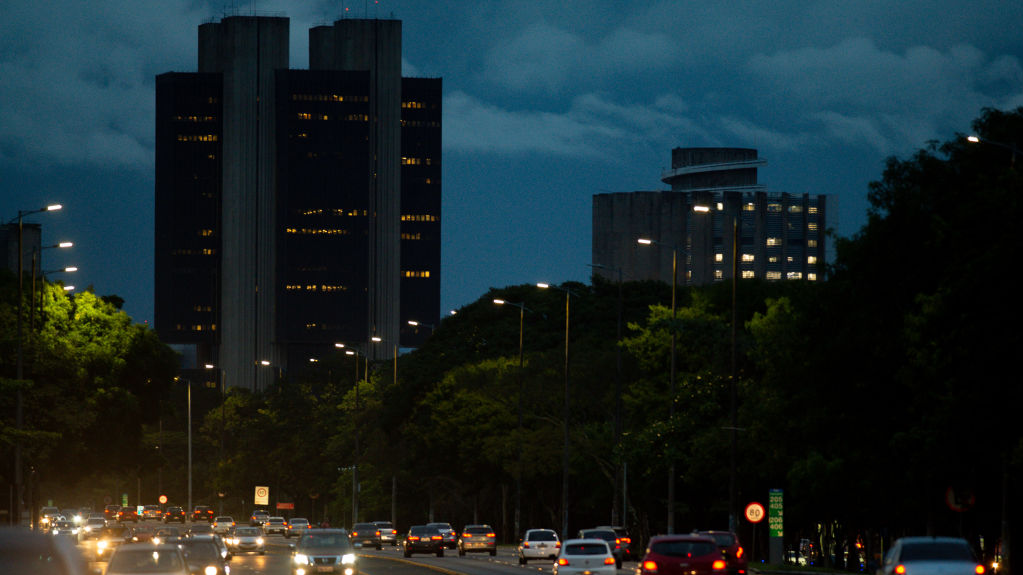 Vehicles travel near the Central Bank of Brazil in Brasilia, Brazil, March 15, 2021. /Getty

Vehicles travel near the Central Bank of Brazil in Brasilia, Brazil, March 15, 2021. /Getty

Brazil was in a challenging economic and fiscal position prior to the pandemic. Five years earlier, the country had experienced the worst economic contraction in its history. Growth slowed significantly in 2014 and turned sharply negative in 2015-16. Brazil’s total fiscal deficit ballooned to 10 percent of GDP in 2015, and was still 6 percent in 2019.

Successive governments enacted two reforms to limit the deficit and curb debt accumulation. First was a fiscal rule approved during President Michel Temer's administration, which capped inflation-adjusted federal expenditures at the 2016 level for 20 years. Next, early in President Jair Bolsonaro's term, came a pension reform that increased the retirement age (pension spending is extraordinarily high in Brazil, accounting for 44 percent of the federal budget). Then the virus arrived, and budget deficits went sky-high once again.

Viewed in a longer-term perspective, not all the news is bad. Interest rates may be edging up again, but they have fallen dramatically over the past two decades: the central bank policy rate went from a high of 26 percent in 2003 to just 2 percent in early 2021. Similarly, the government issued a great deal of short-term debt during 2020, but the average maturity of debt remains longer than during much of the last decade.

Still, pessimists have plenty to worry about. It is not hard to come up with scenarios in which debt reaches 125 percent of GDP or more by 2025. These scenarios are sensitive to assumptions about what happens to growth and interest rates, so they must be taken with more than a grain of salt. Still, debt ratios cannot rise forever. A recently adopted constitutional amendment will help slow down debt accumulation (and ensure that, at least formally, the legally-mandated debt cap is not violated), but that change alone will not be enough.

Rollover risk is another concern. In the first three quarters of 2021 more than $1 trillion reals ($173 billion) in bond debt comes due, which the Brazilian Treasury will have to roll over. An extreme panic in which investors simply refuse to buy the new debt seems unlikely, but – especially if market interest rates keep rising in the United States – investors may demand much higher returns or be willing to buy only ever shorter-maturity debt. Either scenario would only aggravate existing vulnerabilities. Brazil has been there before.

Such an outcome is not pre-ordained. It helps that most public debt is in local currency, and that its holders are overwhelmingly domestic. International experience suggests that countries with large domestic-currency debts are less exposed to rollover risk. The reason, of course, is that the central bank can always serve as lender of last resort to the fiscal authority.

How can Brazil solve its debt conundrum? Given that many government expenditures automatically rise with the rate of inflation, and that much of the debt is indexed – either to consumer prices or to the short-term interest rate – the potential for inflating away the problem is limited. Debt default or restructuring would be toxic, not least because the financial system holds $1.4 trillion reals (or 20 percent of GDP) in government securities. A large haircut applied to public debt could wreck the balance sheets of banks, pension funds, and insurance companies, and would wipe out overnight the existing equity of the financial system.

Brazil illustrates the point that despite low interest rates worldwide, there are limits to debt and deficits in the post-pandemic world. Brazil's tax burden, at over one-third of GDP, is already high for an emerging economy, so taxation alone is unlikely to quash the rising fiscal risks. And expenditure cuts face obvious difficulties, especially given the country’s political fragmentation and high-income inequality.

Regardless of the path Brazil chooses, inaction is not an option. Brazil's poor and middle class were the victims of previous fiscal crises. They should be spared another one.