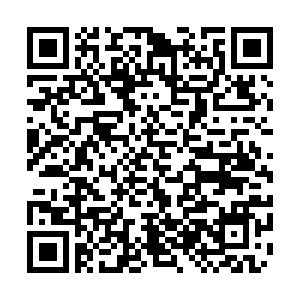 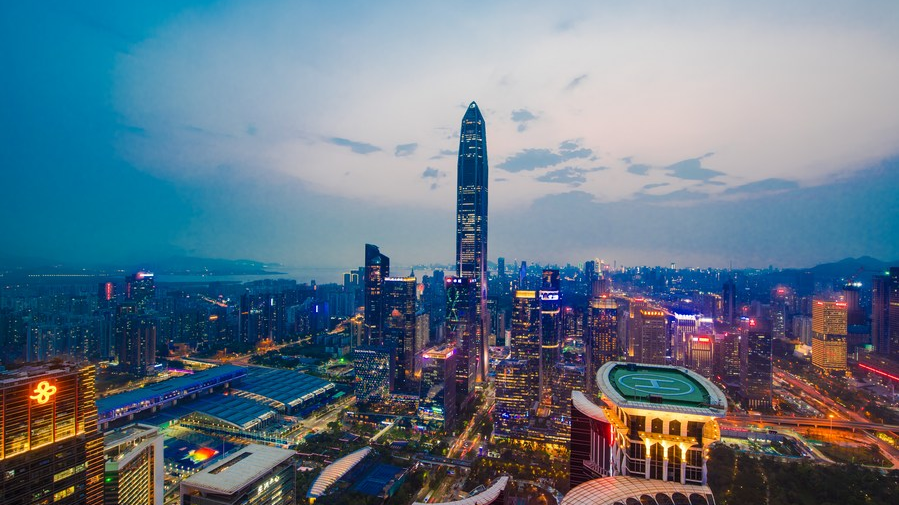 The global economy and multilateral order will benefit immensely from China's domestic reforms and opening up of its economy to foreign investors, Cavince Adhere, an international relations expert, told Xinhua during a recent interview in Nairobi, the capital of Kenya.

Cavince Adhere hailed the ongoing policy, institutional and regulatory reforms in China, saying they will revolutionize Beijing's interaction with the world and unleash shared prosperity.

"I think it is important to appreciate that China is continuing with its reforms and opening up, we have seen the latest announcement from the two sessions that China intends to derisk some of the sectors that for long have been out of reach to foreign investors," Adhere said.

He said that China's positive nod to foreign investors combined with a pledge to open up its e-commerce sector will improve ties with the community of nations and promote sustainable and inclusive growth.

Adhere singled out the Belt and Road Initiative (BRI) as an effective vehicle to catalyze inclusive development in a large swathe of the globe.

He said that mutual cooperation during the implementation of Belt and Road Initiative projects will enhance their sustainability and build trust among participating countries.

"I think BRI really will achieve its objective of fashioning a new form of international relations that places development at the heart of cooperation between countries," said Adhere.

He lauded Beijing for opening doors to suggestions and input from countries participating in the Belt and Road Initiative adding that Africa stands to gain immensely from infrastructure connectivity that is one of its core pillars.

"It is something that makes sense in Africa where infrastructure connectivity, for example has been blamed as the greatest impediment to integration," said Adhere.

He said that Africa's infrastructure deficit stood at over $100 billion annually, adding that it could take a decade of sustained investments to bridge it and boost connectivity.

Adhere said that enhanced Sino-Africa cooperation through the BRI will not only bridge the continent's infrastructure deficit but also boost cross-border trade.

"I think there is an opportunity for Africa and China to work together by aligning policies on the BRI to the African Continental Free Trade Area (AfCFTA)," said Adhere.

"This is something that can be early-harvested to provide mutual and inclusive gains for countries that are participating as well as people of Africa," he added.

He said that China and Africa can agree on a mutually beneficial model of implementing development programs and deliver on the aspirations of their citizens.