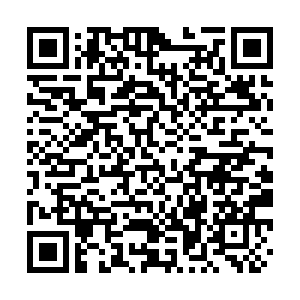 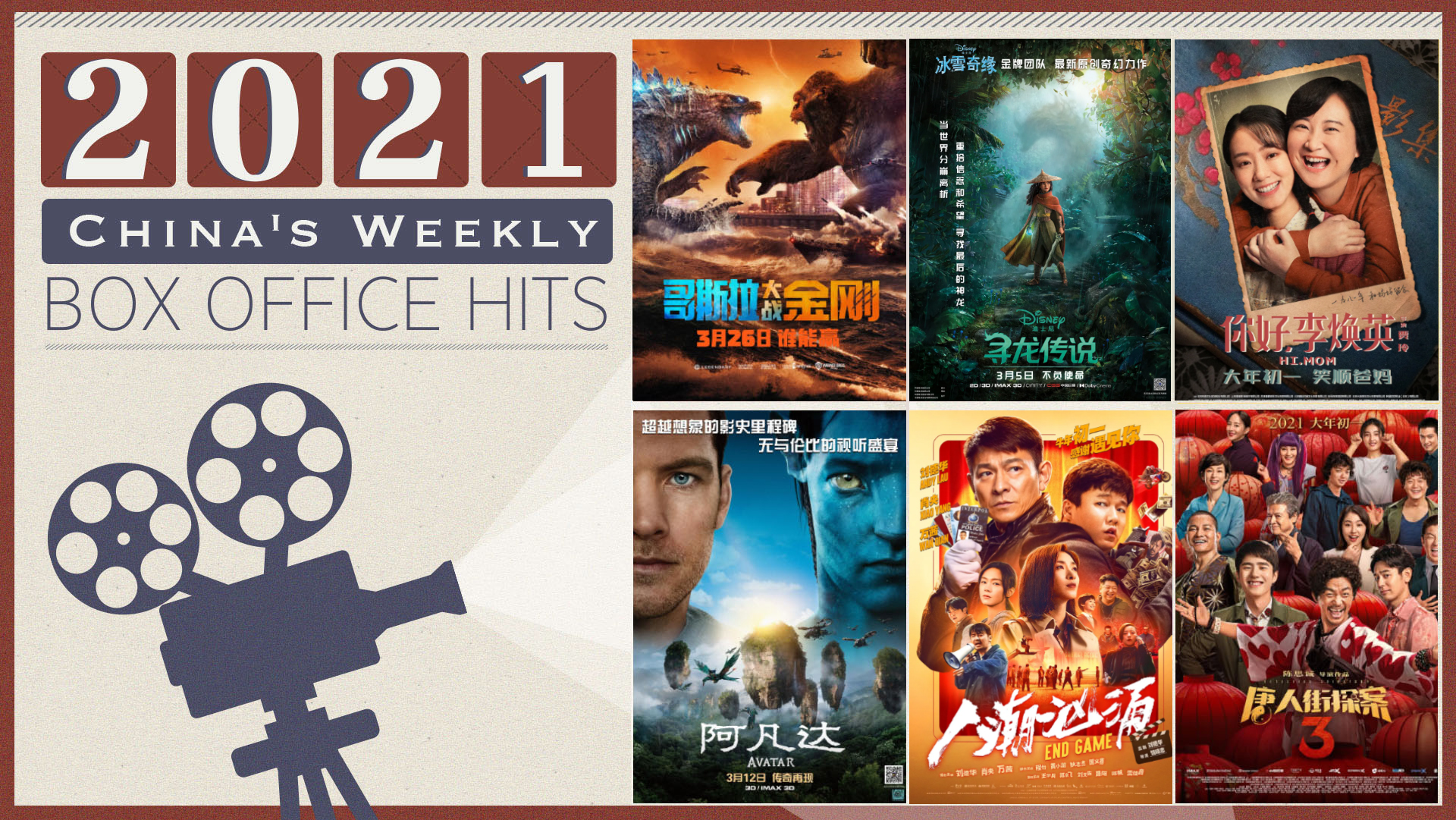 Re-screening sci-fi blockbuster "Avatar" dropped to No. 2 in its second weekend with 50.12 million yuan, bringing its total Chinese mainland box office, including its first time release in 2009, to 1.676 billion yuan. It overtook the 2019 Chinese disaster film "The Bravest" to rank 29th in the history of Chinese mainland films.

Tearjerker film "Hi, Mom" dropped to third place with 42.25 million yuan, bringing its cumulative box office to 5.372 billion yuan after its 45 days since being released. While "Endgame" dropped to fourth place with 27.02 million in last week, for a total of 749 million.

"Godzilla vs. King Kong," a 2021 American monster film directed by Adam Wingard, which has performed well this week, is part of Hollywood's monsters series and is one of the best visuals of a monster blockbuster to date.

Previous monster-themed blockbusters have included "King Kong," "Kong: Skull Island," " Godzilla: King of the Monsters," and more. With visual effects as the main selling point, these films have a fixed group of fans in the market, and often achieve excellent results at the box office.

As the typical popcorn flicks, the main purpose of monster-themed blockbusters is to entertain the public and provide the top audio-visual experience. Therefore, the plot of this kind of movie is often weak, but this does not affect its large number of fans. That's why "Godzilla vs. King Kong" was able to do so well in three days, according to the movie channel of Chinese comprehensive information website Sina.

According to Maoyan, there is a temporary lack of blockbuster films to compete with "Godzilla vs. King Kong" in Chinese mainland cinemas in April, which means the film may continue to dominate the screen for a while.