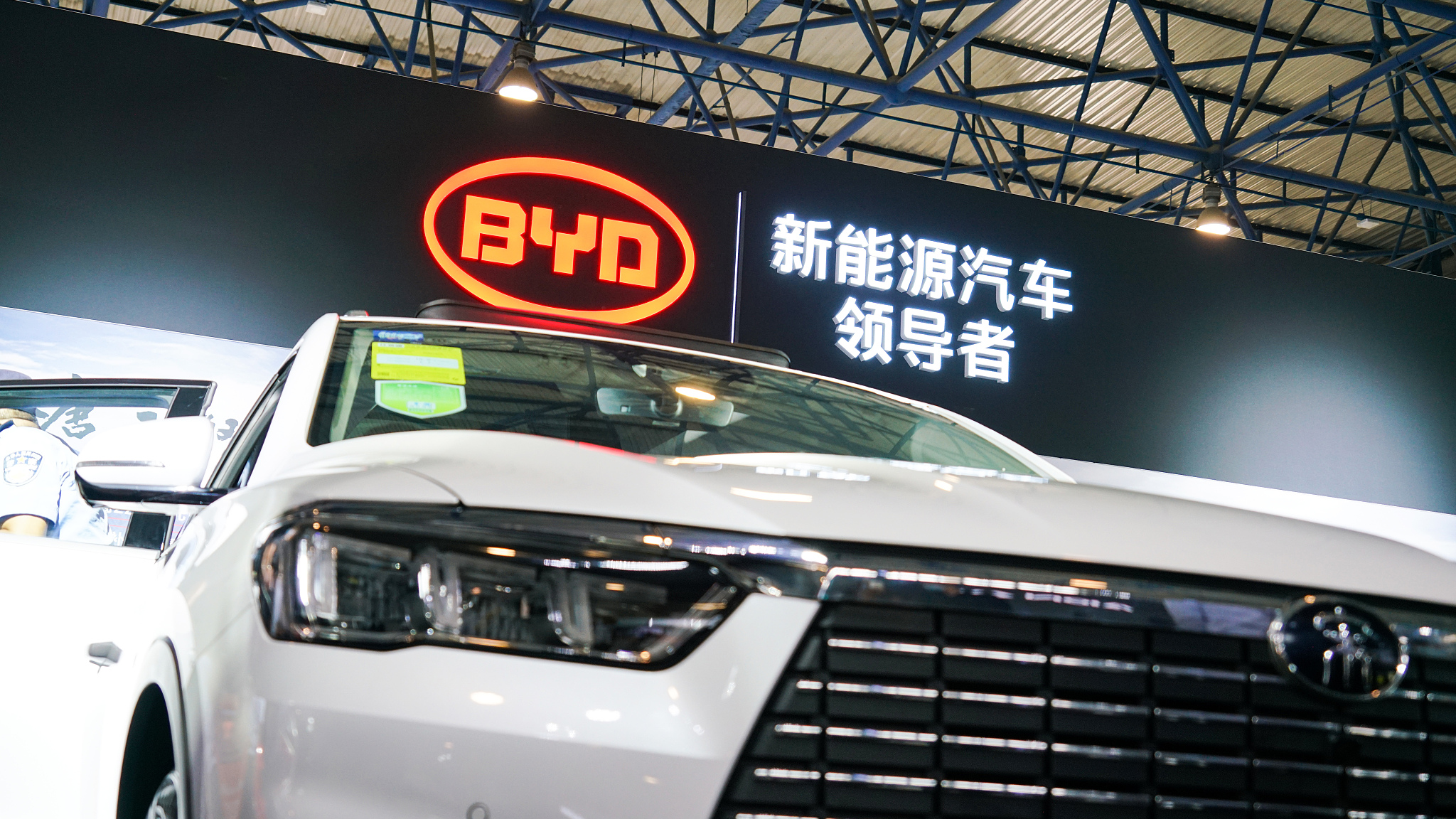 Warren Buffet-backed BYD, which started making masks early last year, shortly after the COVID-19 outbreak began, did not give details about its current manufacturing capacity of masks. In May it said it could make 50 million masks a day.

The Shenzhen-based car company, which has partnerships with Japan's top automaker Toyota and German Daimler in China, sold 426,972 vehicles in 2020, 7.5-percent lower from a year earlier.

Overall auto sales in China fell 1.9 percent to 25.3 million vehicles in 2020, according to China Association of Automobile Manufacturers.