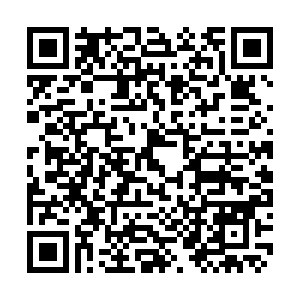 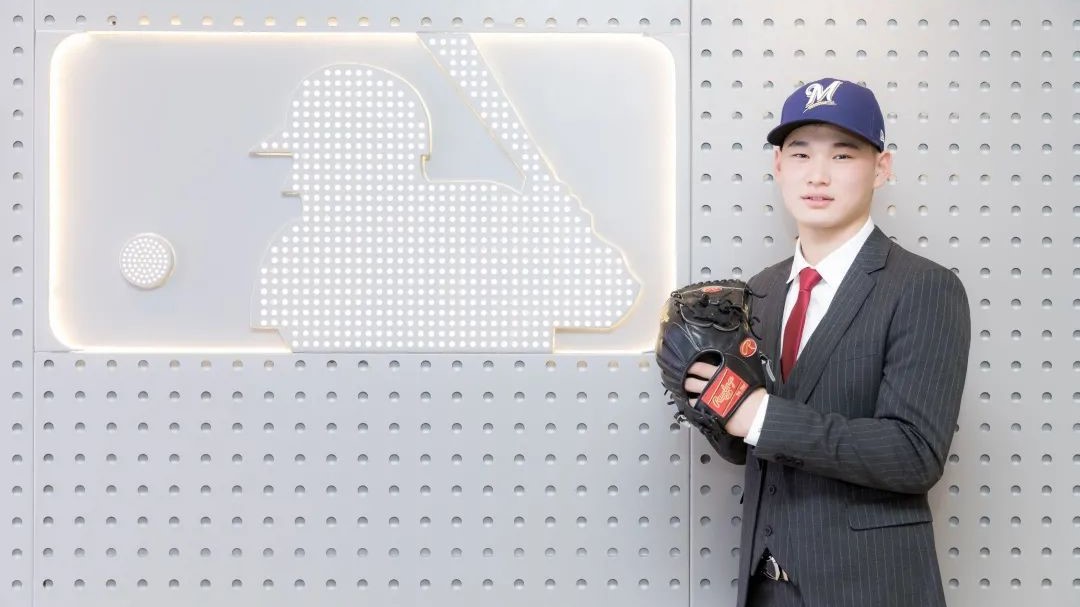 The 2021 MLB season is set to start on Friday. Three years ago, China's Zhao Lun signed with the Milwaukee Brewers and has been playing in the minor league since then. It was not the most pleasant experience for him, especially after he had to rest for more than year to recover from ulnar collateral ligament reconstruction. However, nicknamed "Bulldog" and always ready to meet the next challenge in his career, Zhao was not demoralized.

Zhao began playing baseball when he was in sixth grade. Back in 2018, he impressed the Brewers with his performance in the summer league and thus joined the team. He is obsessed with competition and believes either you "go hard or go home."

Zhao's parents do not know much about baseball and thus cannot give him professional instructions. "But they support me when I'm doing what I like. They don't have to say anything. They let me do what I want to do, how I do, without stopping me. That is a kind of support," said Zhao. 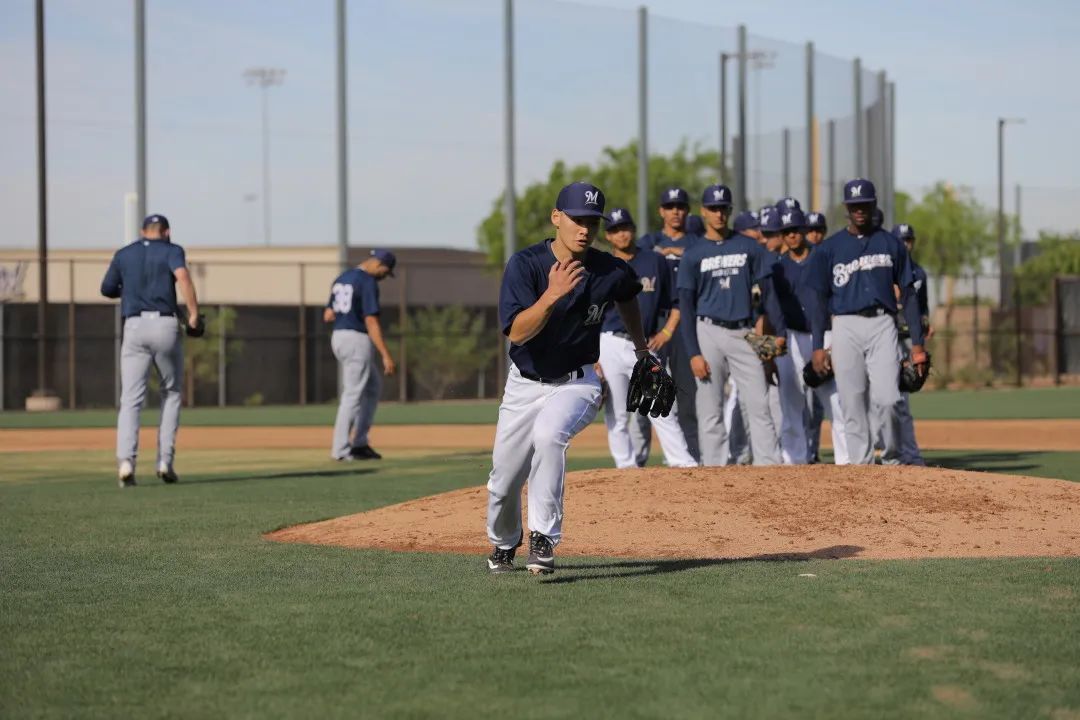 Though he was already an elite player back at home, Zhao was shocked at how incredible the major league's players could be when he attended the spring training. "They (MLB players) can both keep bothering you at every bat but never miss any available opportunity. I felt stressed and challenged," said Zhao.

In fact, some of Zhao's teammates in the minor league were also intimidatingly incredible and that's when he had a painful taste of how cruel baseball competitions can be in the U.S.

Every day during the spring training is busy. Zhao gets up early, participates in training sessions in the morning and play games in the afternoon. There are teammates choosing to leave the team or being removed from the squad literally on daily basis. Zhao is not one of them. Instead, he overcame every difficulty in front of him and stayed. 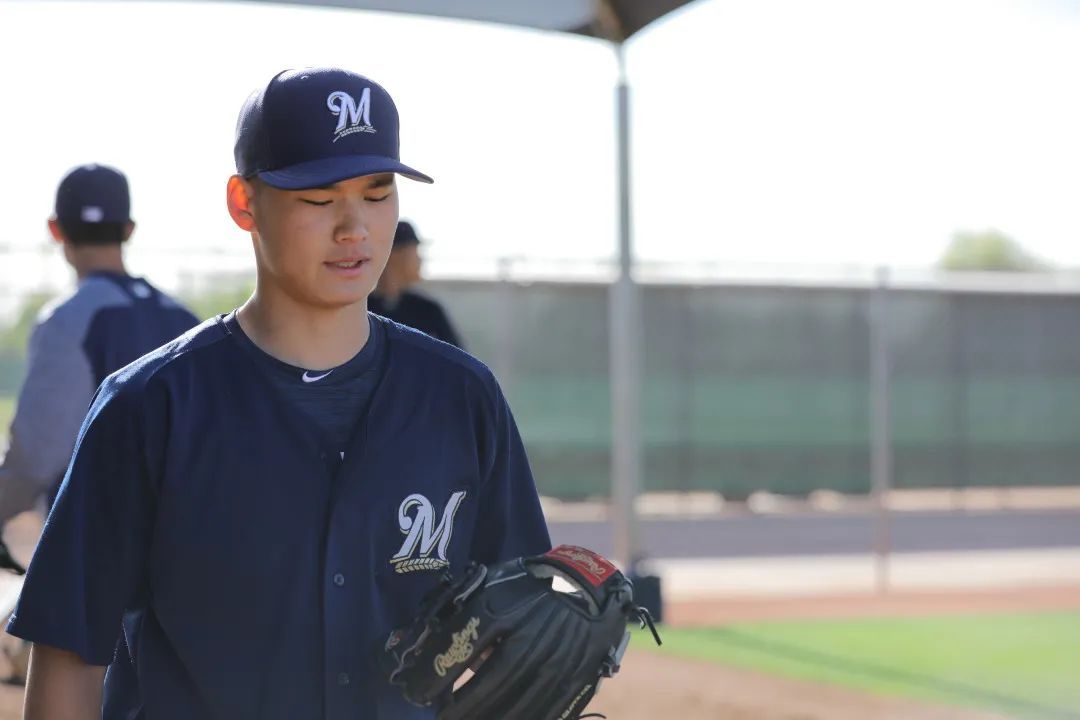 "I am competing with so many remarkable players and that motivates me to do better. I can always learn from them. I feel excited watching others play in the game. I want to both outperform my teammates and learn from their advantages. The competition is cruel, you don't know if you can survive it. Everyone is trying his best in every game, to perform in every inning," said Zhao.

In 2019, Zhao suffered a big hit of his career – he had to undergo ulnar collateral ligament reconstruction to fix his elbow. It takes extremely long to recover from that injury and many players fail to find their best form even after they recover.

Of course, there are exceptions. Yu Darvish took the surgery in 2015. When he came back after a year, he was still that ace pitcher he had been. Not only did he sign a six-year, $126-million contract with the Chicago Cubs, Yu was second in the National League Cy Young Award vote. 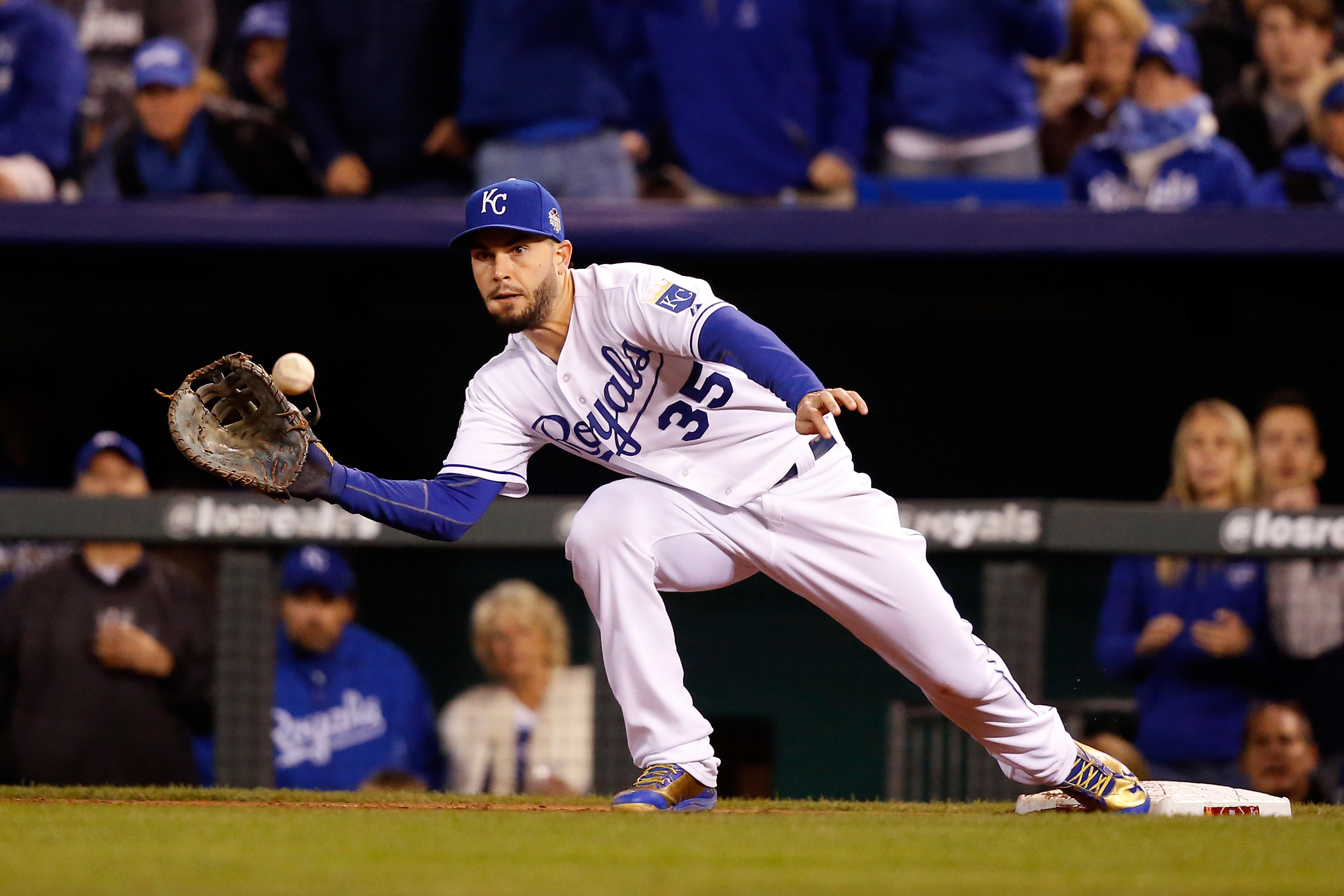 First baseman Eric Hosmer of the Kansas City Royals catches the ball during the fourth inning in Game 2 of the World Series against the New York Mets at Kauffman Stadium in Kansas City, Missouri, U.S., October 28, 2015. /CFP

First baseman Eric Hosmer of the Kansas City Royals catches the ball during the fourth inning in Game 2 of the World Series against the New York Mets at Kauffman Stadium in Kansas City, Missouri, U.S., October 28, 2015. /CFP

It took Zhao over a year for recovery and rehabilitation. Now he's ready to stand on the pitcher's mound whenever the team wants him to. Compared with the rookie in 2018, Zhao is more relaxed mentally and has a clearer future goal.

When asked who his favorite player is, Zhao, as a pitcher, said the name of Eric Hosmer, a first baseman who has won four Gold Glove Awards and one Silver Slugger Award. Back in 2015, Hosmer made significant defensive contributions to the Kansas City Royals' 4-1 win over the New York Mets in the World Series.

"It just feels so solid watching him stand there, like he could catch every ball flying in his direction. His teammates must feel so safe and secure," said Zhao.

"Work hard every day, do your best throwing every pitch and leave no regret," says Zhao to himself every day.