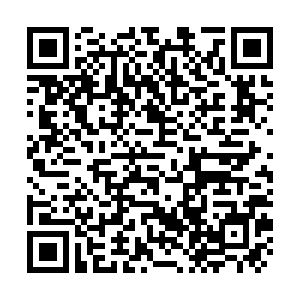 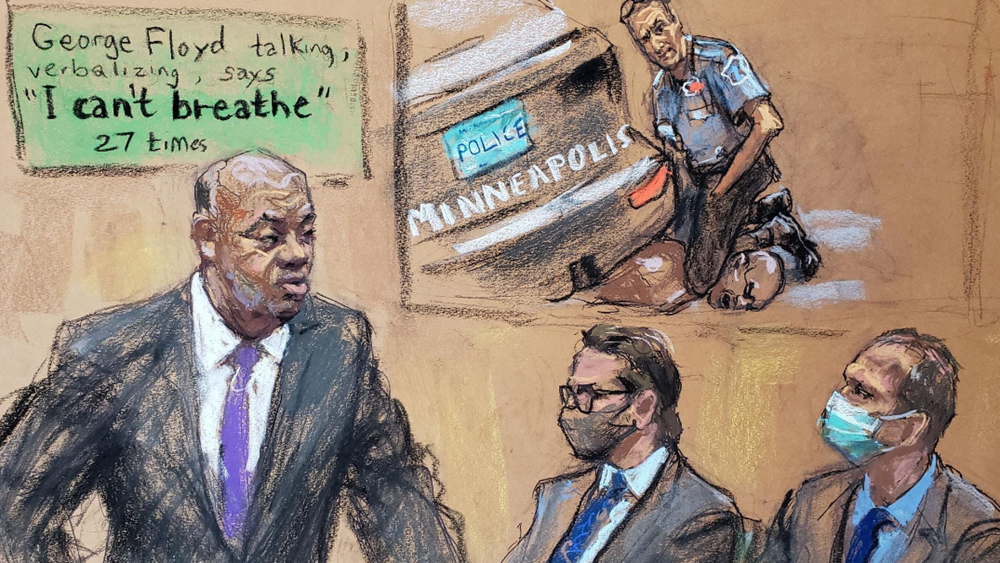 In May 2020, cellphone footage of Floyd shouting "I can't breathe" sent shockwaves across the international community, sparking months of protests against police violence and racial injustice in the U.S.

Blackwell accused Chauvin of murder and manslaughter, betraying his badge when he sat on Floyd’s neck, even though the 46-year-old handcuffed man whined, repeating 27 times that he couldn't breathe.

"The use of force is not attractive but it is a necessary component of policing," Eric Nelson, Chauvin's attorney, countered in his opening statement.

Nelson pointed to Floyd's drug use prior to his arrest in an attempt to convince the jury that Floyd was partly responsible for his death.

"That's not what an opioid overdose looks like," Blackwell counter-argued, noting to the jury that someone overdosing would be unconscious.

Chauvin's trial is expected to last about four weeks at the downtown Minneapolis courthouse, sealed off with concrete fencing and barbed wire. In the next few weeks, prosecutors will call on medical and police experts as well as leaders in the Minneapolis Police Department.

Dozens of people shouted slogans and held signs in the middle of the street outside the Hennepin County Government Center in Minneapolis Monday as the attorneys who represent the Floyd family passed by.

The trial will be a test of "whether America will live up to the Declaration of Independence," Benjamin Crump, one of the lawyers representing Floyd's family, told Time Magazine.