Download
Experts: Improvement of electoral system will bring rationality back to HK's legislature
By Wu Guoxiu 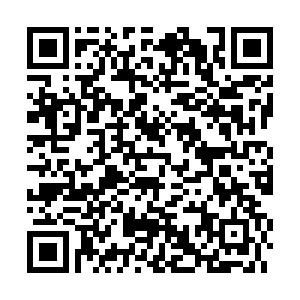 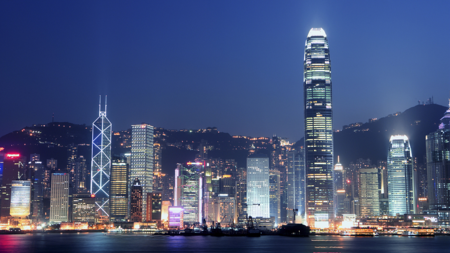 China's top legislature on Tuesday voted unanimously to adopt the bills to change the formation and selection process for Hong Kong's legislature and the committee that elects the city's chief executive.

Chinese experts believe the amendments will ensure patriots can govern the city and bring rationality back to Hong Kong's legislature.

The National People's Congress Standing Committee has voted unanimously to adopt the amendments to Annex I and II to the Basic Law of HKSAR – Annex One deals with the method of selection for the HKSAR chief executive and Annex Two deals with the formation of the city's Legislative Council and its voting procedures.

Major changes include revamping the Election Committee and a new system for reviewing candidates' qualifications. Professor Tian Feilong, a law expert from Beihang University in Beijing, told CGTN that these can work together to ensure that Hong Kong's governed by patriots.

"A special independent candidate qualification review committee will also be set up, to vet all candidates to see if they love the country. This is a key gate keeping mechanism," the expert said, adding that the two committees can help better implement the principle of patriots administering HKSAR.

The improvement will make it hard for those who seek to oppose China and disrupt Hong Kong to enter the city's governing system through the legal framework, he stressed.

The amendments, an implementation of an NPC decision on March 11 are expected to be followed by revisions to local laws and regulations regarding elections.

In the eyes of Lawrence Ma, executive council chair of the Hong Kong Legal Exchange Foundation, the move will allow the silent vast majority in Hong Kong to be better represented.

Noting that Hong Kong has a 7.5-million population and some 3 million voters, the expert pointed out that 4.5 million people are not represented even HK has direct election.

Now the Nominating Committee will be expanded from 1,200 to 1,500 and the Legislative Council from 70 seats to 90 seats, and many of these members would be from various sectors, fractions and walks of life, Ma said.

"The silent vast majority, after the amendment, will be better represented," added Ma.