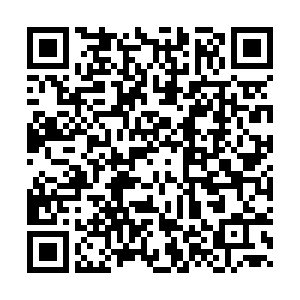 Global index provider FTSE Russell confirmed on Monday that Chinese government bonds will be included in its flagship FTSE World Government Bond Index (WGBI), starting from the end of October 2021.

China's WGBI inclusion will be phased out over 36 months to ensure an orderly transition for markets and investors, FTSE Russell said in a statement.

"Going forward, we will continue to work to actively improve relevant regulations and policy arrangements and promote the further opening of China's bond market to international investors," Pan said.

With the steady progress of financial reforms and the opening up of the market, Renminbi assets are showing strong resilience and certain hedging characteristics, and their attractiveness continues to rise, according to Pan.

As of the end of February 2021, foreign investors' holdings of Chinese bonds reached 3.7 trillion yuan ($560 billion).

"We congratulate the Chinese market authorities on reaching this important milestone," Samad said.

Chinese government bonds were previously included in index suites from JPMorgan and Bloomberg Barclays, but the FTSE WGBI inclusion is expected to have a larger effect due to the size of passive flows tracking it.

HSBC has estimated that with $2.5 trillion of global cash following WGBI, China's inclusion at a 6 percent index weighting could lead to inflows of $150 billion over a 12-month inclusion period.

The announcement came despite resistance from major Japanese investors due to concerns over the lack of yuan convertibility, liquidity, and settlement issues.