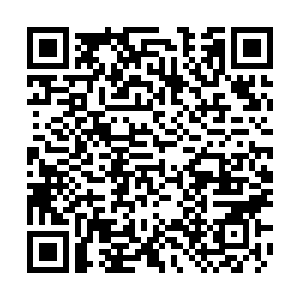 Global banks may lose more than $6 billion from the downfall of Archegos Capital, sources familiar with trades involving the U.S. investment firm said on Monday, as regulators and investors feared the episode would reverberate more widely.

Japan's Nomura and Credit Suisse of Switzerland warned of major losses from lending to Archegos for equity derivatives trades, triggering a worldwide sell-off in banking stocks.

Morgan Stanley shares fell by 2.6 percent and Goldman Sachs Group dropped by 1.7 percent. Nomura shares closed down 16.3 percent, a record one-day drop, while Credit Suisse shares tumbled by 14 percent, their biggest fall in a year. Deutsche Bank dropped by 5 percent and UBS was off 3.8 percent.

Losses at Archegos Capital Management, run by former Tiger Asia manager Bill Hwang, sparked a fire sale of stocks including ViacomCBS and Discovery on Friday, a source familiar with the matter said.

"This is a challenging time for the family office of Archegos Capital Management, our partners and employees," company spokesperson Karen Kessler said in a statement. "All plans are being discussed as Hwang and the team determine the best path forward." 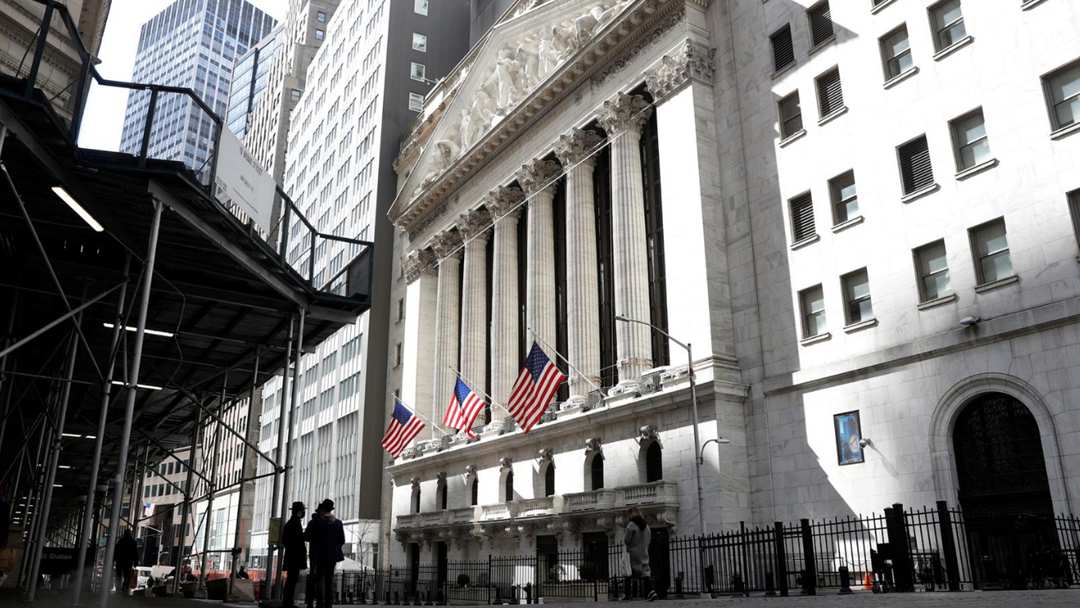 Archegos was unable to meet banks' calls for more collateral to secure equity swap trades they had partly financed. After those positions fell sharply in value, lenders sold big blocks of securities to recoup what they were owed, the sources said.

"This is the kind of thing that happens in a speculative environment. You start finding that things go wrong," said Richard Bernstein, chief executive of Richard Bernstein Advisors. "When you have people making certain bets based on what has outperformed in the past and the tide turns they get burned. The question is how much leverage they used."

Nomura, Japan's largest investment bank, warned of a possible $2-billion loss, while Credit Suisse said a default on margin calls by a U.S.-based fund could be "highly significant and material" to its first-quarter results.

Two sources said Credit Suisse's losses were likely to be at least $1 billion. One of them said the losses could reach $4 billion. Credit Suisse declined to comment.

But several other banks appeared to be relatively unscathed. The financial impact on Goldman Sachs was immaterial, a separate source said. Likewise, Morgan Stanley, which sold $4 billion in stocks related to Archegos on Friday, did not incur major losses, CNBC reported.

Deutsche Bank said in a statement it had significantly de-risked its Archegos exposure without incurring any losses and was managing down its "immaterial remaining client positions," on which it did not expect to incur a loss.

The broader market impact was muted with the U.S. S&P 500 benchmark closing slightly lower, while financials ended down more than 2 percent.

"You continue to see strength in the overall market. There is not fear of selling stocks all together, there's just fear in pockets of the market," said Dennis Dick, head of market structure at Bright Trading in Las Vegas.