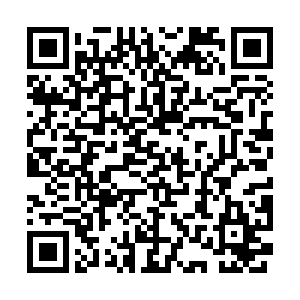 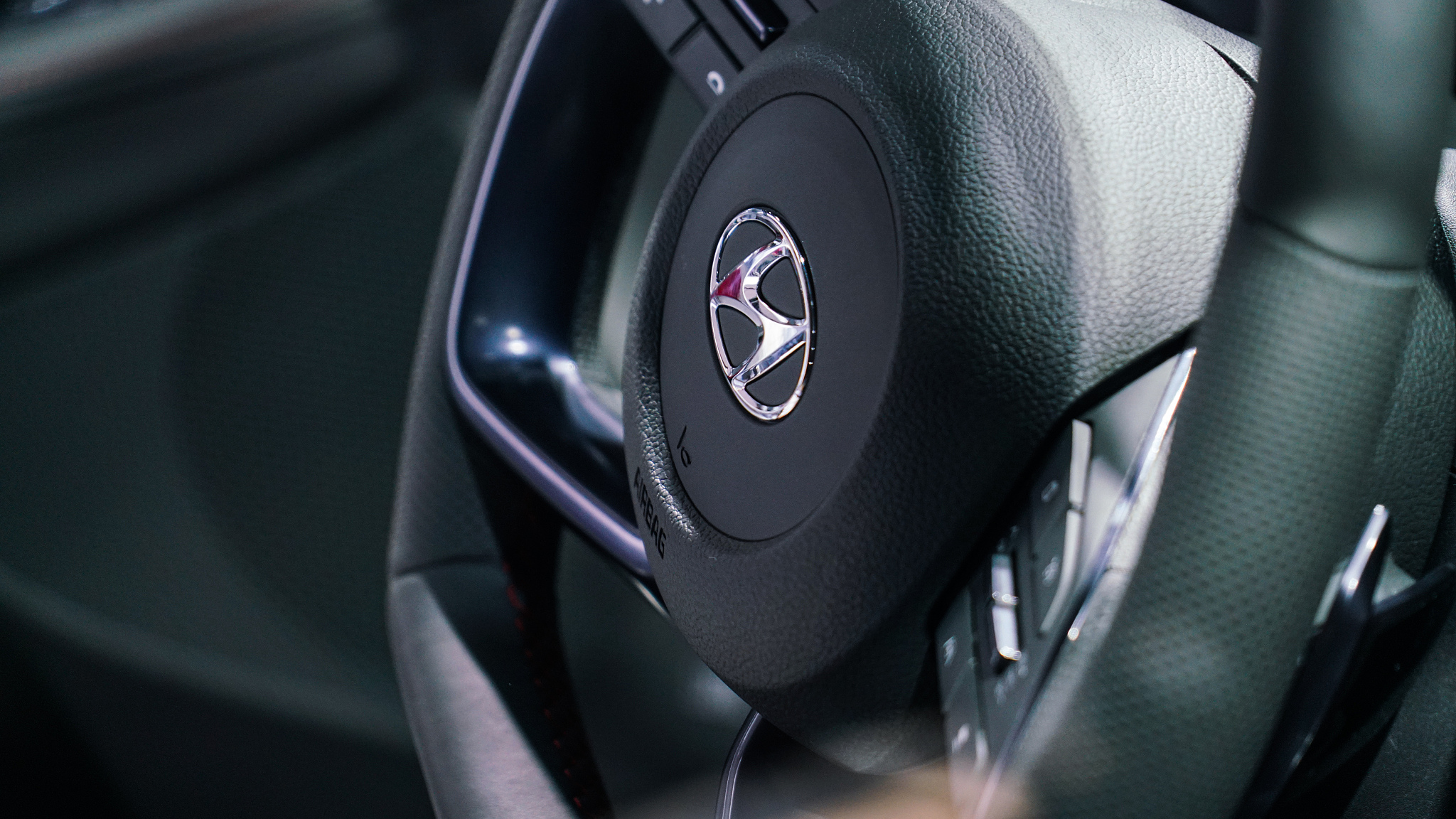 South Korea's Hyundai Motor on Tuesday announced temporarily suspending production at its Ulsan No. 1 plant from April 7 to 14 due to chip and component supply issues.

"We are closely monitoring the situation to take prompt and necessary measures and optimize production in line with the supply conditions," Hyundai said in a statement.

The factory produces 311,000 vehicles annually, including the Kona SUV and Ioniq 5.

Hyundai was until recently one of the automakers least affected by the chip shortage, largely because it maintained a large stockpile of chips unlike its global peers, Reuters reported last month.

Last week, Honda Motor and General Motors both announced that they would continue production suspensions at plants in North America for the coming weeks, citing the chip shortage as one of several reasons.

A confluence of factors including factory shutdowns, booming demand for laptops and tablets caused the shortage of chips in December.

Originally concentrated in the auto industry, the shortage has widened to affect a range of consumer electronics, including smartphones.