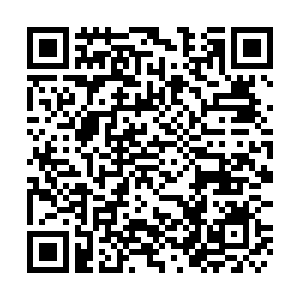 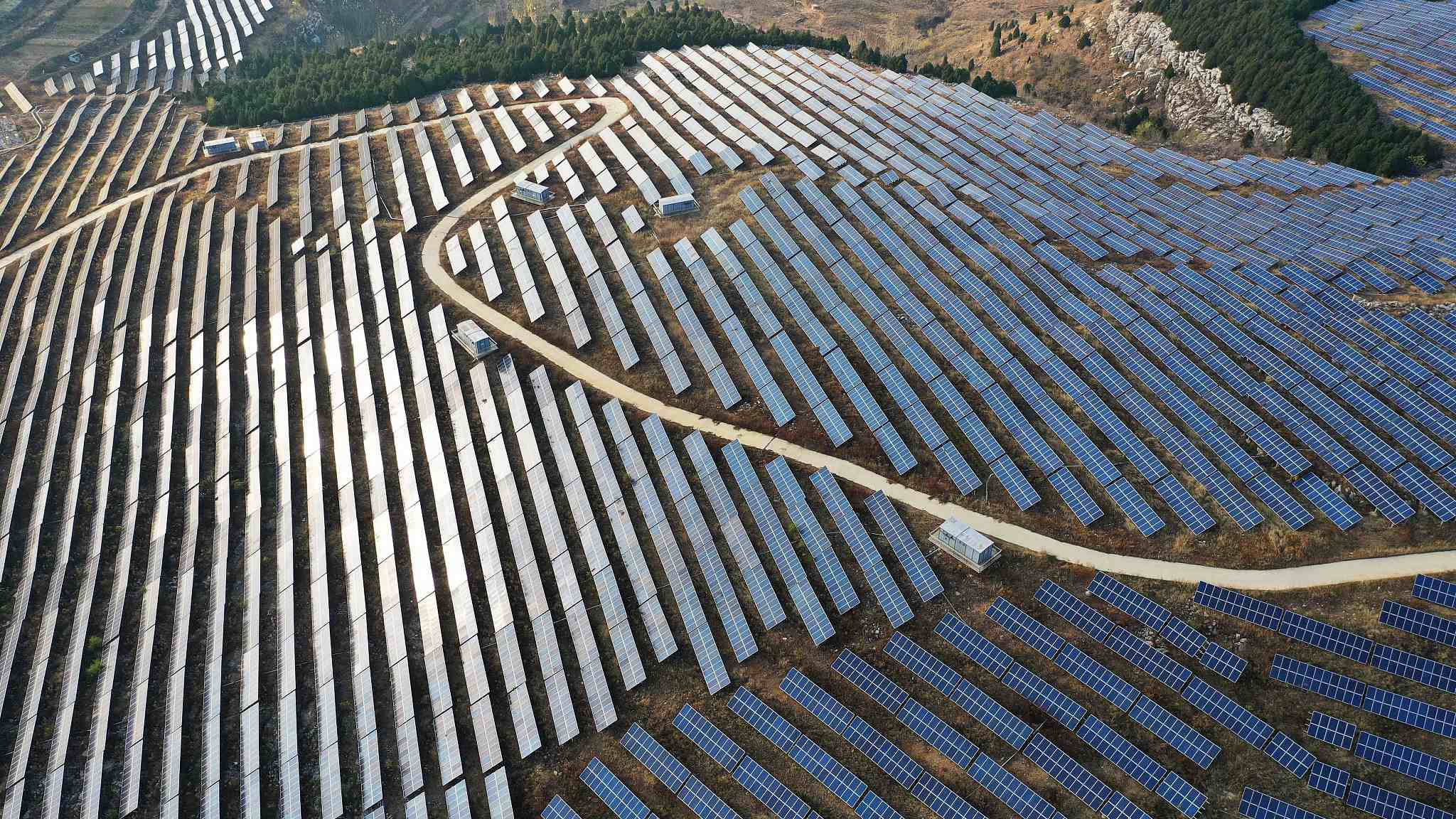 The country's renewable energy generation last year reached 2.2 trillion kilowatt-hours, accounting for 29.5 percent of total electricity consumption, an increase of 9.5 percentage points over 2012. Its non-fossil energy accounted for 15.9 percent of the primary energy consumption, fulfilling China's promise to the global community of 15 percent as scheduled.

"About 40 percent of China's installed power is now from renewable sources, and about 30 percent of its electricity generation from such sources," said Zhang. "China leads the world in total installed renewable energy capacity," he added.

Renewable energy sources that are green and clean help to lay a solid foundation for ecological progress.

China aims to have CO2 emissions peak before 2030 and achieve carbon neutrality before 2060, for which the country will make efforts from three aspects, said Zhang.

It will also promote sustainable energy consumption mode. Stricter energy consumption standards will be adopted, and key sectors including industry, construction, and transportation are encouraged to promote the substitution of non-fossil energy and change the way energy is used.

"The country aims to achieve a 13.5-percent reduction in energy consumption per unit of GDP and an 18-percent cut in carbon dioxide emission per unit of GDP," said Zhang, adding that the two goals have been embodied in the 14th Five-Year Plan (2021-2025).