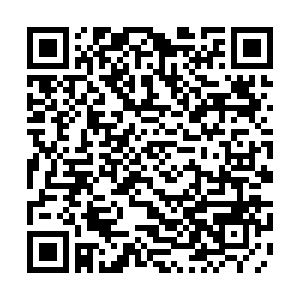 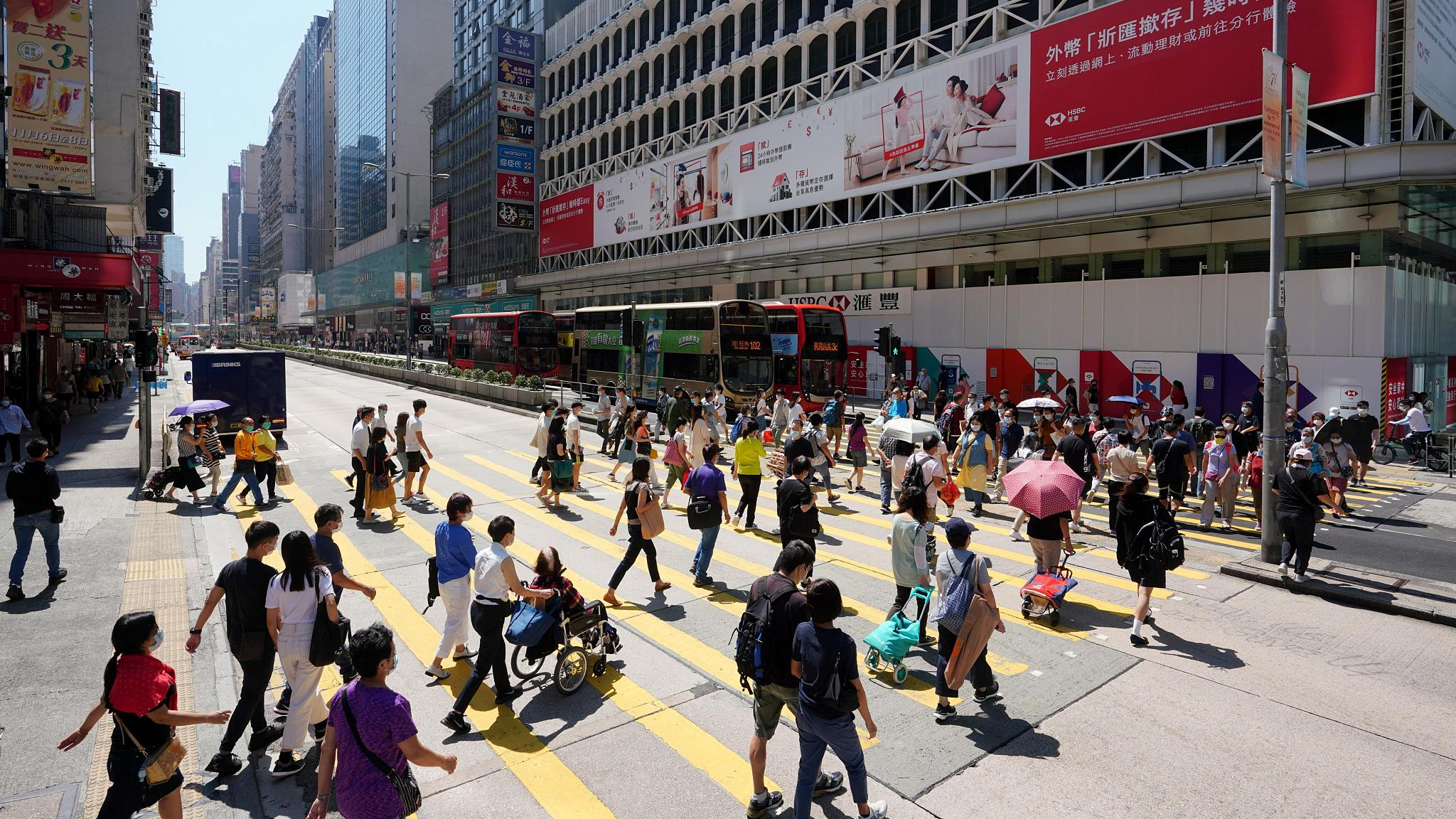 The improvements in Hong Kong's electoral system will eliminate the risks of long-term political instability and antagonism in the city, said a Chinese official in an interview published on Tuesday.

Deng Zhonghua, deputy director of the Hong Kong and Macao Affairs Office of the State Council, made the remarks in an interview with the media  after the Standing Committee of the 13th National People's Congress, China's top legislature, passed the draft amendments of Annex I and Annex II to the Basic Law of Hong Kong Special Administrative Region (HKSAR).

Deng talked of two major institutional problems that had plagued the HKSAR.

"First, HKSAR had long been unguarded in terms of national security because of the absence of the legislation required by Article 23 of the Basic Law. Second, social disputes and divisions had intensified due to long-standing uncertainties in Hong Kong's constitutional development."

With the implementation of the national security law and the new electoral system in the HKSAR, the two major problems will be effectively resolved, said Deng.

The 45th and 68th articles of the Basic Law, which relate to universal suffrage, have not been revised, noted Deng. It means that the central government supports the HKSAR to realize universal suffrage for both the chief executive and the Legislative Council.