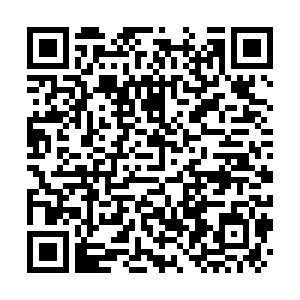 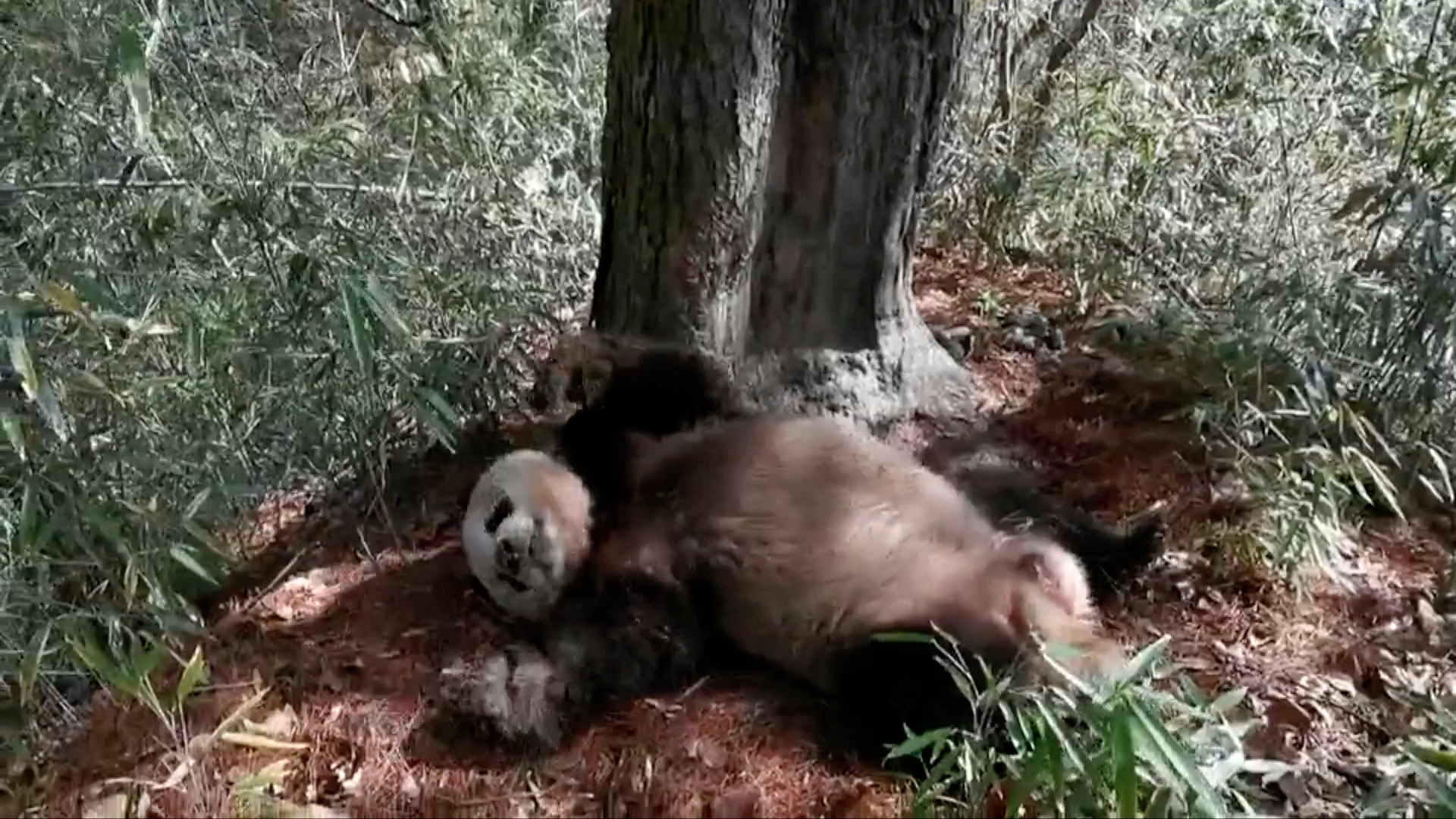 Foping is the most popular area for giant pandas dwelling in the Qinling Mountains in northwest China's Shaanxi Province.

Since earlier this month, rangers in the park have accidentally run into four duels between male pandas fighting for the attention of females, but this is the first time the fight was captured on camera.

In the footage, as two male pandas fought, three female pandas stayed high on branches nearby, positioning themselves on the front row, poking their heads out of the leaves and seemed to be enjoying this display of "manhood."

Locked in fierce struggle, the two eventually rolled down the hill and vanished into a thick grove.

For the pandas, the incident might be a life-changing one. But in the long run, this might also be the case for the entire panda race.

With the two pandas disappearing from the site, the rangers did not make out a winner. Yet, however heated the battle may be, the prize will only be a one-season stand as giant pandas are solitary creatures who only seek a companion during the mating season from March to May.