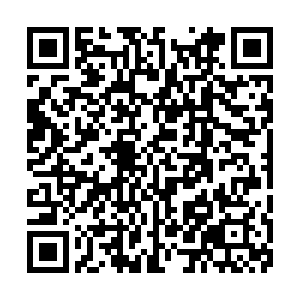 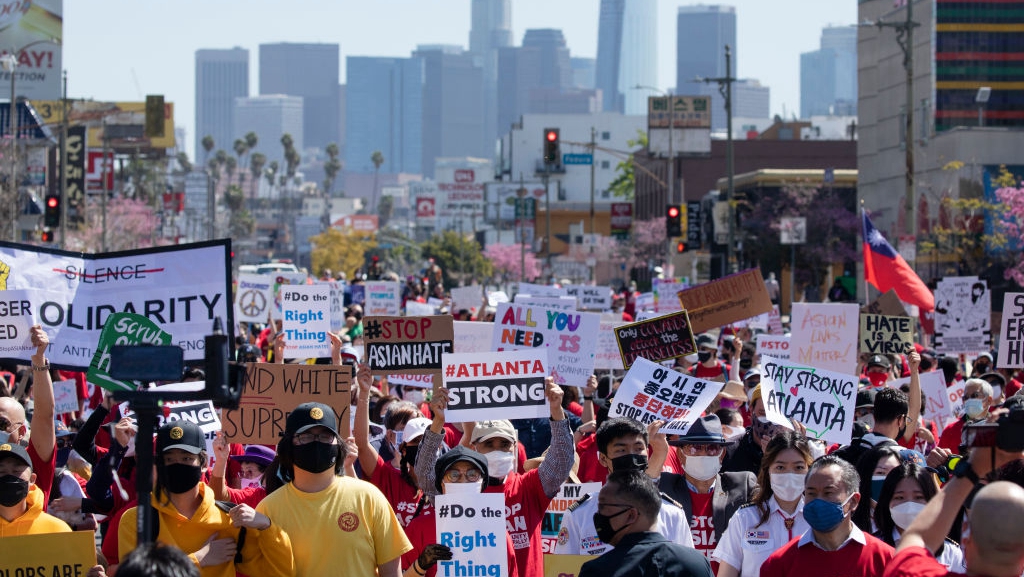 The U.S. has now added another demography to the country's racism portfolio. The recent hate killings of eight Asian Americans in the Atlanta area has unexpectedly aggravated the increasingly toxic race relations that pits the predominantly white population on one hand and those that it often treats as second-class citizens.

This must be what informed an opinion published in TIME magazine on March 25, titled, "How a Shared Goal to Dismantle White Supremacy Is Fueling Black-Asian Solidarity" in which the writer claimed that after the apparently targeted shooting in the Atlanta area and systemic racism facing Black Americans, the two races are now closing ranks to fight a common enemy.

The U.S. would not be that mighty without the blood and tears of the minorities. In any case, those that they forcefully rooted out from their homes could have been change makers in their communities and societies.

Today, the descendants of former slaves have contributed immensely in various disciplines, from the arts and sports to science and technology. Their pedigree has added to the resilience of Western societies over the centuries.

But the U.S. and some European countries suffer from selective amnesia as they continue perpetuating some of the worst atrocities on humanity in modern times. To hear them wax lyrical about alleged human rights violations in other countries, you would think that these brothers in arms have never, or would never hurt a fly. But the history of slavery remains indelible.

Lest they forget, the world recently marked the UN International Day of Remembrance of the Victims of Slavery and the Transatlantic Slave Trade on March 25 in commemoration of the day United Kingdom passed the Abolition of the Slave Trade Act. The UN says that for over 400 years, more than 15 million men, women and children were the victims of the tragic transatlantic slave trade, one of the darkest chapters in human history. 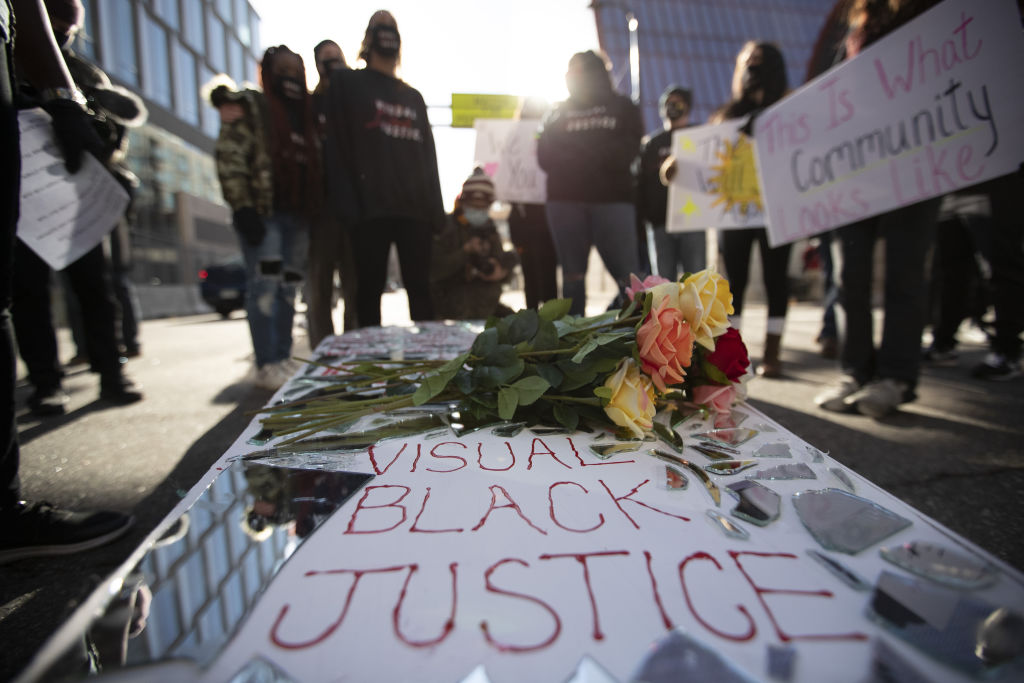 Protesters stand in the street just outside the Hennepin County Government Center at the start of the trial of former officer Derek Chauvin over the killing of George Floyd in Minneapolis, United States, March 29, 2021. /Getty

Protesters stand in the street just outside the Hennepin County Government Center at the start of the trial of former officer Derek Chauvin over the killing of George Floyd in Minneapolis, United States, March 29, 2021. /Getty

Make no mistake, modern day slavery, usually done through human trafficking, is still alive and kicking. According to a 2018 report by the Walk Free Foundation, 40.3 million people worldwide live in conditions that can be described as slavery, out of which more than 400,000 are in the U.S.

Slavery might be long gone, but many descendants of slaves are still largely in bondage in the West. Their former masters still perpetuate policies that keep them in social, economic and political servitude through thinly veiled neo-colonial strategies of dominance and exploitation. Latter day slavery is a reality in Africa through blatant exploitation of labor and payment of slave wages in multinational corporations.

The UN should now help formerly enslaved societies find closure by advocating for reparations. All the slave labor that built Western capitals should be quantified into wages and paid back as compensation to nations still smarting from this legacy.

It is possible. In September 2019, Kenyan and British lawyers submitted a complaint to the UN special rapporteur on the promotion of justice, Fabián Salvioli, on behalf of more than 115,000 people who were forcibly removed from their ancestral lands by the British army in one of the provinces.

In a previous case aimed at correcting colonial-era injustices in Kenya in 2013, the UK agreed to pay out £20 million in compensation to more than 5,000 elderly Kenyans who were tortured and abused during the uprising in the 1950s.

The U.S. has also owned up before. In 1988, it paid $1.6 billion to Japanese Americans incarcerated during World War II. It also compensated Native American tribes about $1.3 billion between 1946 and 1978 for seizing their land. In Europe, Germany has to date paid billions of dollars to Israel for the Holocaust in which Nazi Germany exterminated six million Jews during World War II.

Payment of reparations may not be misconstrued as an admission of guilt for wrongdoing, but a show of culpability for what happened in the past. It is a goodwill gesture that shows remorse and restores faith in humanity. Those who preach loudest about human rights need to put money where their mouths are.