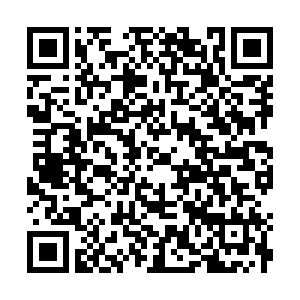 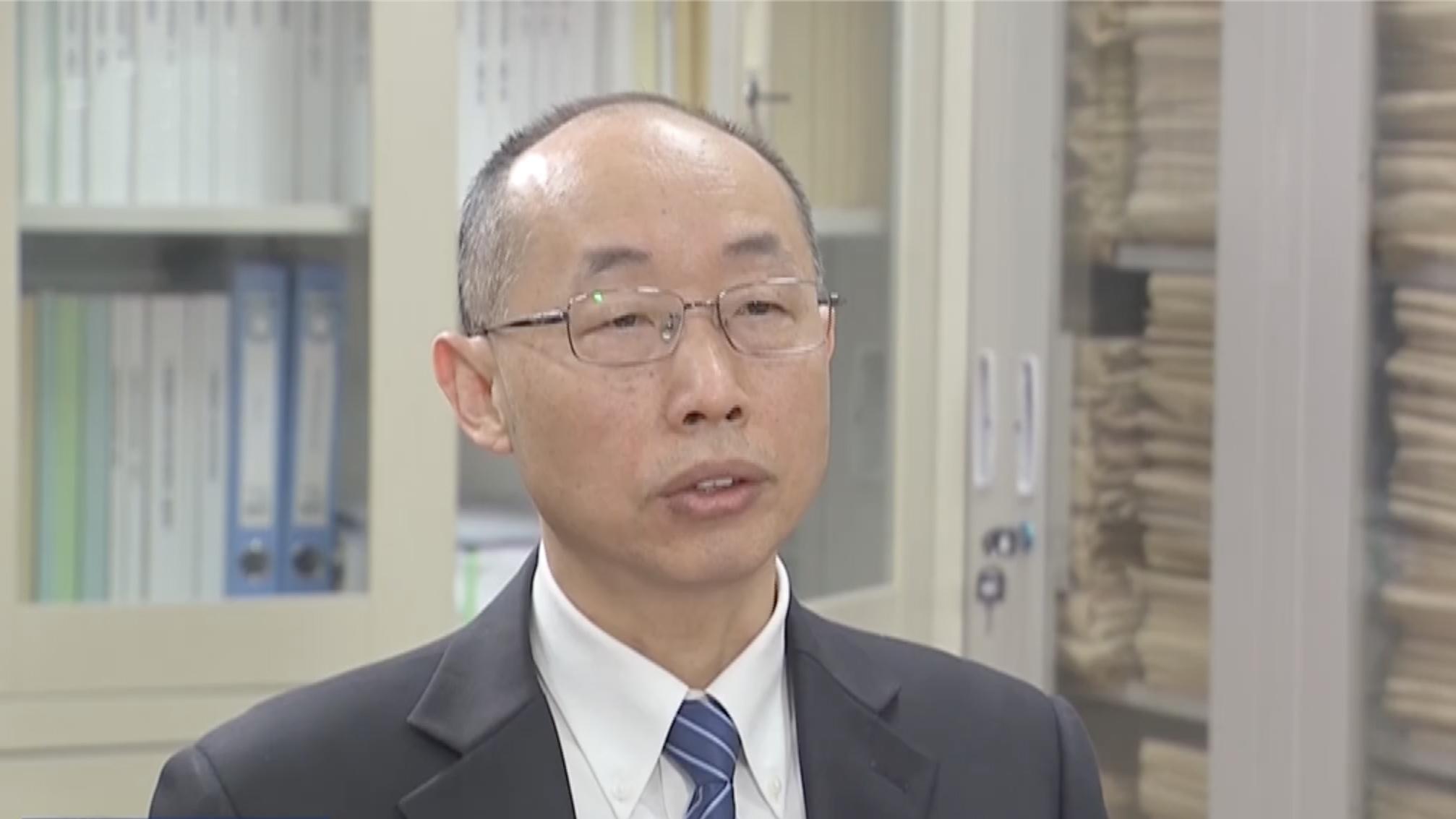 The joint team of experts from the World Health Organization (WHO) and China is set to release its final report on the origins of SARS-CoV-2 in the central Chinese city of Wuhan on Tuesday.

Ahead of the release, CGTN exclusively interviewed Tong Yigang, the co-leader of the joint team's animals and environment group and professor at Beijing University of Chemical Technology. Here are some excerpts from the interview.

CGTN: How's this report different from what was previously released?

Tong: There's not much of a change with regards to major opinions and content, but it's richer. When we finished the study in Wuhan, the report was about 100 pages, and now it has more content, including an appendix, evidence, interview records and keynote slides and so on. So the report is much longer. It is about 300 pages now.

CGTN: You are the co-leader of the animals and environment team of the joint team. How is your team organized?

Tong: We had Chinese experts from the Chinese CDC (Center of Disease Control and Prevention), Beijing University of Chemical Technology, Tsinghua University and some other organizations. We also had some experts from Wuhan providing us with data in the field. For foreign experts, we communicated mostly with Peter Daszak from the U.S. as he has years of experience studying wildlife pathogens.

CGTN: What was your focus? Where did you go in Wuhan, and which documents and materials did you get to aid your research?

Tong: We focused on five aspects, and as for Huanan Seafood Wholesale Market, we focused on animal products and samples. There were rumors that live wildlife were sold in the market, but that is not the case. Maybe there were a few years ago, but when China enacted the second amendment of its Wildlife Protection Law between 2016 and 2017, it was impossible to sell live wildlife in downtown Wuhan as market authorities were strictly implementing the rules. However, the team didn't reach a full agreement on this, whether there was or not, for no evidence was available. I believe there weren't any. The Chinese government had carried out a large scale monitoring program of domestic and wild animals since the outbreak to see whether they got the virus before or after the pandemic. We looked over the results, and found no evidence. We also looked into potential roles of cold chain in the market.

CGTN: Chinese experts have linked the outbreak in Beijing's Xinfadi wholesale market to cold chain products. What did you learn about the role of the environment in the virus' spread in Wuhan?

Tong: At first we didn't realize cold-chain products to be an issue, so we didn't collect any samples. But this time, we looked back and thought it over, as we also tried to look for the vendors, to see if they had sample products for testing. We got some samples, which were very limited, and none of them have tested positive for the virus so far. But there were positive samples collected from the environment, some of which were related to cold-chain products. Samples collected near the stands where cold-chain products were sold, be they frozen animals or seafood, had a higher positive rate than other parts of the market. So we thought there is a possibility that the virus got into the market through contamination of such products or packages. 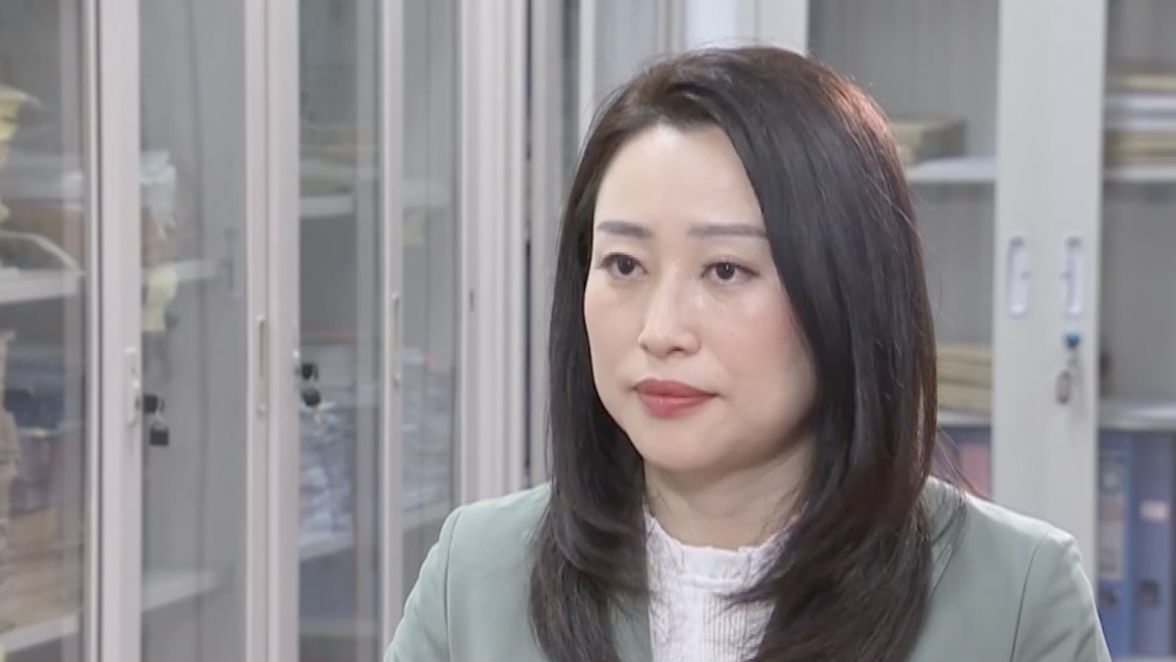 CGTN: In terms of coronavirus coming from an animal host, what consensus was reached by the experts?

Tong: We are talking about two kinds of animal hosts. First, the natural reservoir. It's agreed that it is most likely to be bats. Then, there's the intermediate host. There are many highly sensitive animals that have been studied and confirmed that they can get infected, including cats, minks, tigers, dogs and some other animals. Quite a few studies have found that humans have spread the virus to some of these animals, but no evidence has suggested that these animals have spread coronavirus to humans.

CGTN: One member of the WHO expert team was cited to be saying that the virus in Wuhan might have come from wildlife farms in south China. They also suggested the source of the virus could be Southeast Asia. What's your take on this?

Tong: I don't think there is a big possibility, but I can't rule it out either. Actually, Chinese scientists have conducted relatively detailed research in southern provinces and have not found any signs. These studies are also illustrated in the WHO report. As other possibilities exist too, we need to expand our horizons. Current scientific evidences show that some bats and pangolins carry viruses related to SARS-CoV-2 and these virus-carrying bats were reported to be found in Southeast Asian countries as well as Yunnan, a Chinese province neighboring Southeast Asia. And the pangolins carrying SARS-CoV-2-related viruses were smuggled from Southeast Asia. So, there is a possibility that SARS-CoV-2 came from there.

CGTN: In the news conference in Wuhan on February 9, WHO experts concluded that it's "extremely unlikely" that the virus spread to humans through a laboratory leak. How was this conclusion drawn?

Tong: We visited the Wuhan Institute of Virology and some other laboratories in Wuhan. We spent a very long time investigating, talking with various personnel there, and we also had extensive discussions. This conclusion was reached upon all these, and it was agreed on unanimously.

CGTN: Do you think the WHO should continue tracing it in other places in the world?

Tong: We do suggest so, actually the whole expert team agrees on this. As you know, evidences of SARS-CoV-2 positive testing in patients and environments sampled before late 2019 have been reported in many places around the world.