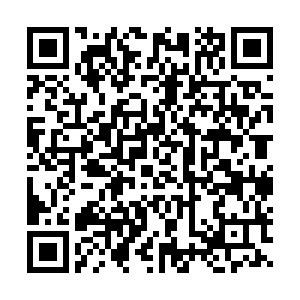 The World Health Organization (WHO) on Tuesday released a 120-page report on their joint study with Chinese experts in Wuhan on the origins of COVID-19 from January 14 to February 10.

Below is a brief summary of the report.

What are the most likely scenarios?

• introduction through an intermediate host followed by spillover;

• introduction through the (cold) food chain;

• introduction through a laboratory incident

For each of these possible pathways of emergence, the joint team conducted a qualitative risk assessment after considering the available scientific evidence and findings. It also stated the arguments against and for each possibility. The team assessed the relative likelihood of these pathways and prioritized further studies that would potentially increase knowledge and understanding. The joint team's assessment of likelihood of each possible pathway was as follows:

• direct zoonotic spillover is considered to be a possible-to-likely pathway;

• introduction through an intermediate host is considered to be a likely to very likely pathway;

According to the report, a "very likely" scenario is that the virus was passed to humans through an unknown animal, while the idea that it leaked from a laboratory in Wuhan is "extremely unlikely."

Read more: Timeline of China's cooperation with WHO on COVID-19 origins study

Could the virus have spread via frozen foods? 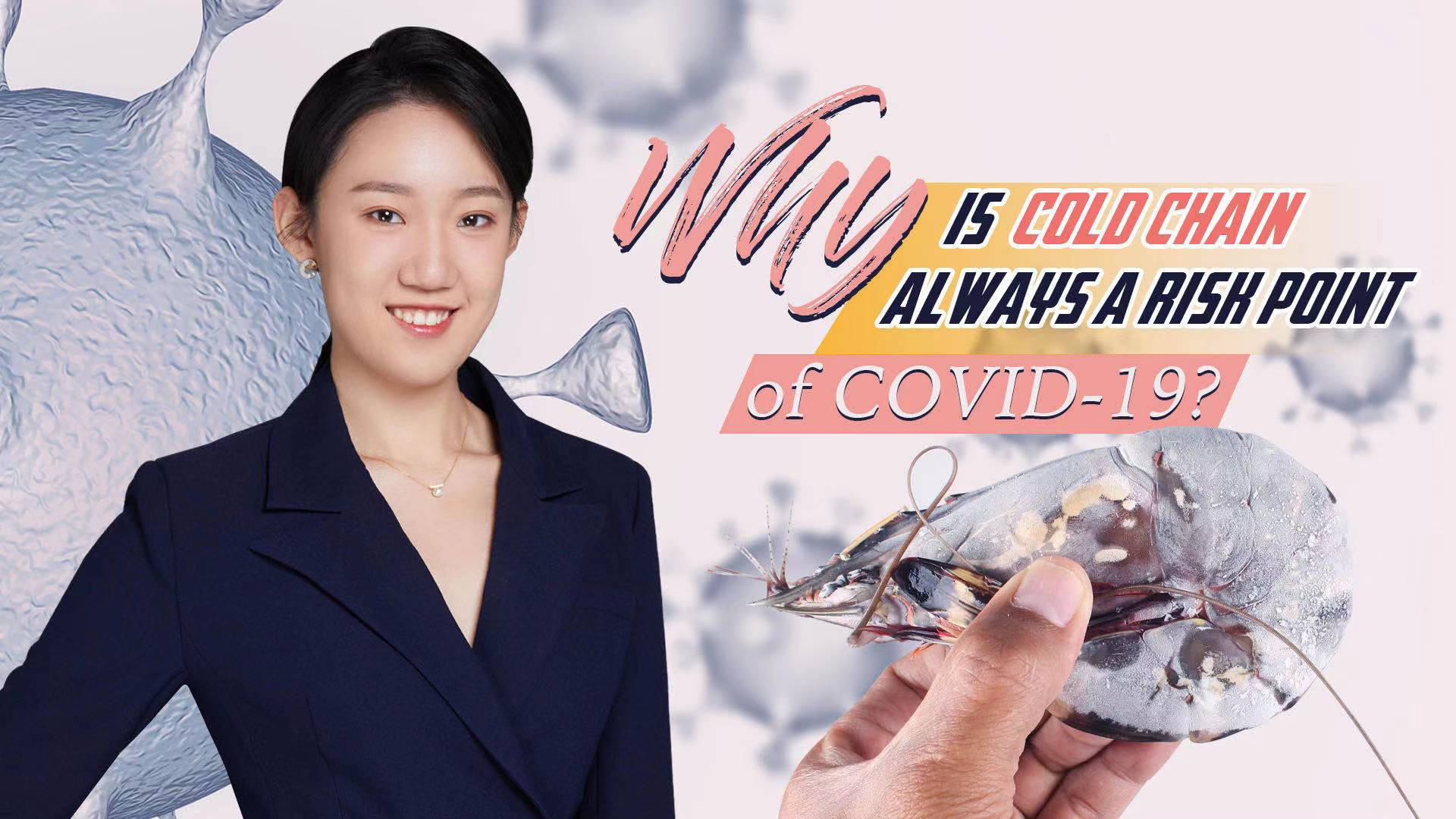 The WHO-backed team investigated this scenario in detail, noting many of the goods sold at the Huanan Seafood Wholesale Market were frozen and many prior virus outbreaks have been linked to the foodstuffs. The report also gives some credence to claims that the coronavirus has been reintroduced to China via frozen-food imports in the year since the outbreak began in Wuhan, stating the virus can "persist in conditions found in frozen food, packaging and cold-chain products." The report concludes it is "possible" frozen food led to the outbreak in Wuhan in late 2019, with the Huanan market as one potential route.

Could the virus have leaked from a laboratory?

Another theory about coronavirus origins that it leaked from a laboratory in Wuhan with some high-profile advocates including former U.S. Centers for Disease Control (CDC) chief Robert Redfield.

However, many scientists say the idea is politically motivated and not supported by direct evidence. The WHO-backed team considered the scenario but concluded it "extremely unlikely" and devoted only a comparatively small space in the final report to the idea of an accidental laboratory leak.

In reaching this conclusion, the report acknowledges that lab leaks do happen and that the Wuhan Institute of Virology (WIV) had collected the coronavirus strain that was most similar to SARS-CoV-2. However, the report quickly dismisses this idea, stating the laboratories in Wuhan that worked on the virus had good safety records and the Wuhan lab "reported no disruptions or incidents caused by the move" and was not working on bat coronaviruses before the pandemic.

According to the report, Shi Zhengli, a researcher at the WIV who conducts work on bat coronaviruses, said that there had been no infections among staffers during three years of research and that serum samples found no infections among close contacts of staffers.

Which animal could have spread the virus to humans?

The closest known relative of SARS-CoV-2, the scientific name for the novel coronavirus, has been found in bats in China's Yunnan Province. However, the report notes that as the evolutionary distance between the two viruses (coronavirus and novel coronavirus), is "estimated to be several decades."

Highly similar viruses have been found in pangolins, an endangered creature that looks like a cross between an anteater and an armadillo, but there was no strong evidence to prove that they served as the intermediary host for SARS-CoV-2.

Noting the "high susceptibility of mink and cats" to the virus discovered during the pandemic, the report suggests other animals could serve as a potential reservoir for SARS-CoV-2.

What about the Huanan market?

The WHO-led team visited the Huanan Seafood Wholesale Market in February, analyzing the data on early cases to consider whether there was a link to the market. Based on available data, the team failed to reach a firm conclusion about the role of the market. It found only 28 percent of confirmed early cases had exposure only to the Huanan market, while a further 4.8 percent had exposure to the market as well as other markets. The report notes the case with the earlier known onset of the coronavirus had "no history of exposure to the Huanan market" and of the early cases, 44.6 percent had no history of market exposure at all.

"The international team recognized the impact of the pandemic on Wuhan, from affected individuals and communities to government officials, scientists and health workers," said the report. "The team commended the engagement of all the professionals who had spent long hours analyzing very large quantities of data to support its work."

"In conclusion, the team called for a continued scientific and collaborative approach to be taken towards tracing the origins of COVID-19," the report added.