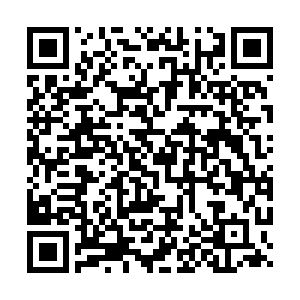 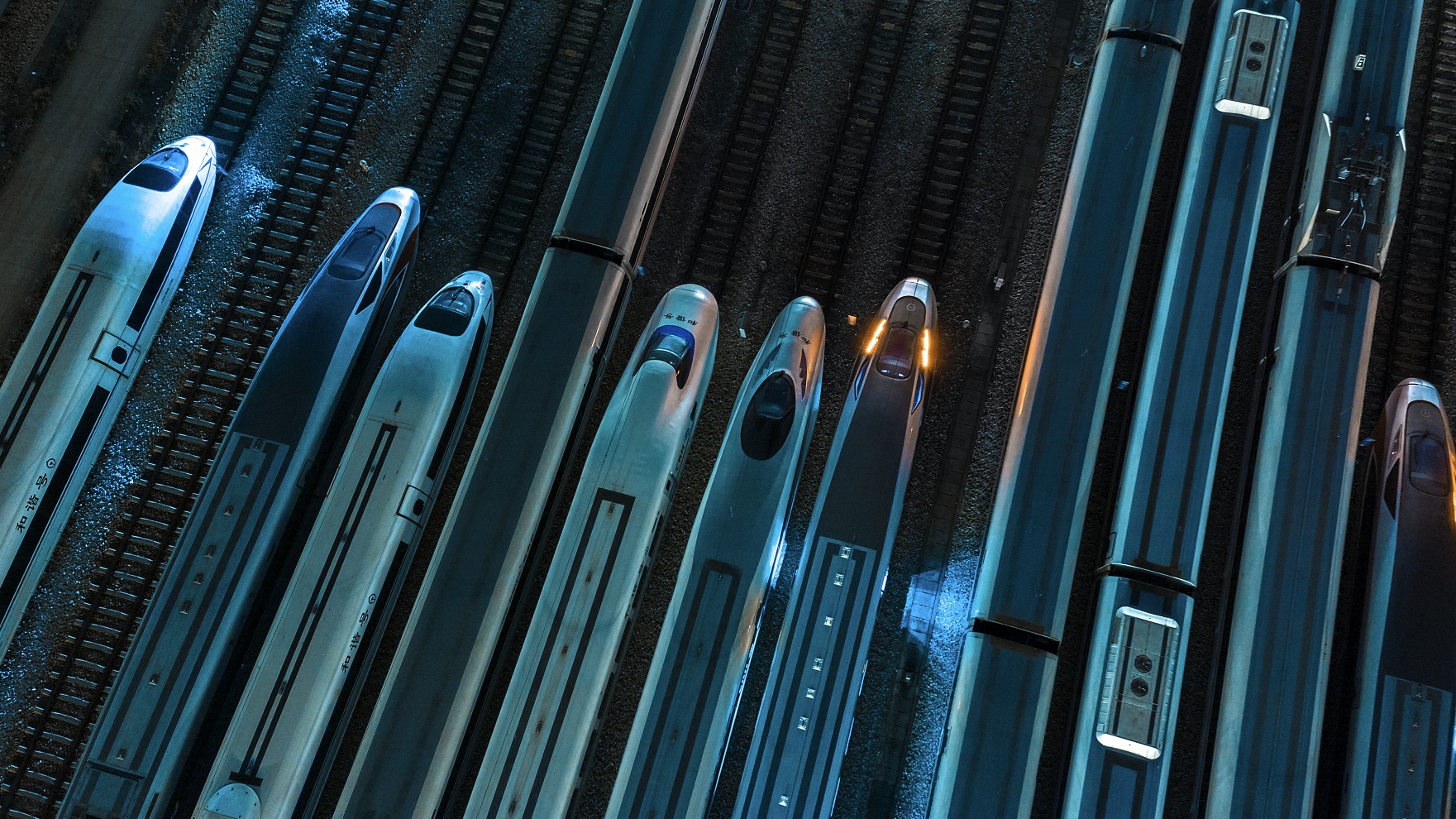 To facilitate central China's rise, more efforts should be made to allow the region to serve and integrate into the new development paradigm, a meeting of the Political Bureau of the Communist Party of China (CPC) Central Committee pointed out on Tuesday.

Reviewing a guideline to ensure the high-quality development of China's central region was the focus of the meeting, which was chaired by Chinese President Xi Jinping, also general secretary of the CPC Central Committee.

The meeting noted the central region's status of the national major grain production bases, energy and raw materials bases, modern equipment manufacturing and high-tech industrial bases, and comprehensive traffic and transportation hubs had been consolidated since the 18th National Congress of the CPC.

The meeting also discussed ways to promote the further development of the central region in the years ahead.

The region is seen as a vital connector to different parts of the country. The CPC's Political Bureau urged the region to give full play to its advantages of location, resources, transportation, and industrial foundation.

As the central region has a great potential for development, the meeting said to promote high-quality development of the region has significance to the overall situation.

The meeting also noted the adoption of the country's new development paradigm will be speeded up, along with the construction of a modern industrial system supported by the advanced manufacturing industry.

Noting innovation has always been the primary driver of development, the meeting called on the central region to speed up science and technology innovation and leap to new levels in opening-up.

According to the meeting, the region's development focus should also be put for coordinating regional development and new urbanization, ensuring access to basic public service, and pushing forward all-round rural vitalization.

The central region should also adhere to the path of green and low-carbon development, implement energy efficiency and conservation measures and strengthen ecological improvement and governance so as to realize the green development, the meeting added.