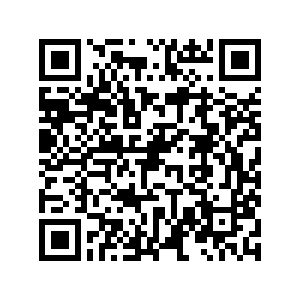 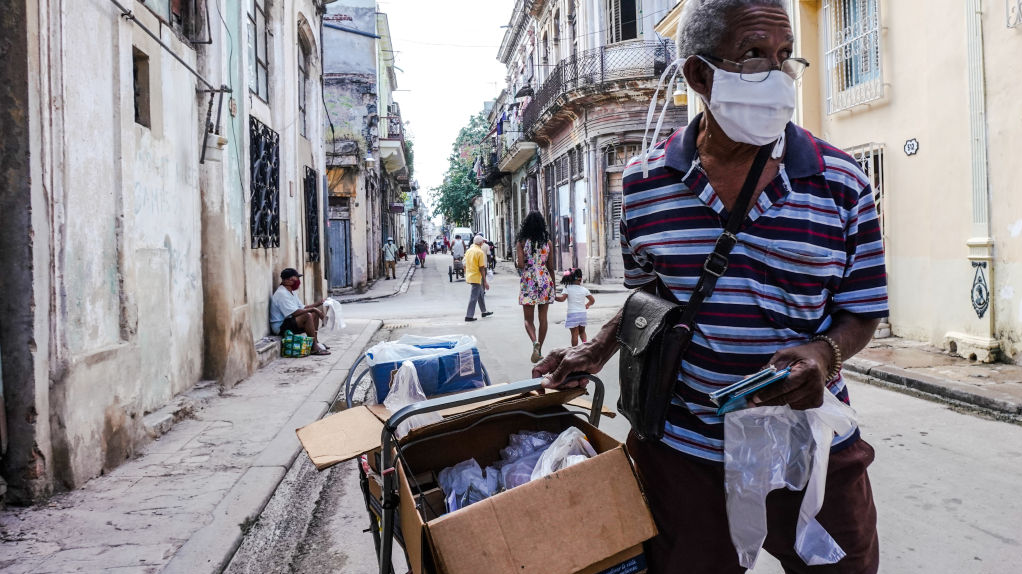 A Cuban man wearing a protective mask is seen pushing a cart with groceries in Old Havana in Havana, Cuba, February 9, 2021. /Getty

A Cuban man wearing a protective mask is seen pushing a cart with groceries in Old Havana in Havana, Cuba, February 9, 2021. /Getty

Since the beginning of the COVID-19 pandemic, Cuba has sent thousands of medical professionals to dozens of countries around the world, which has earned Cuban medical brigades multiple Nobel Peace Prize nominations. Now, Cuba is poised to be one of the smallest countries in the world to develop multiple COVID-19 vaccines. So great is this achievement that even the Washington Post acknowledged it in a report on March 29.

According to the report, Cuba has five vaccine candidates in development, two in late-stage trials with hopes of broad rollout by May. Cuban officials say that the vaccines are cheap and easy to store, which, when coupled with Cuba's tradition of medical internationalism, means that poorer countries in the Global South should be able to access them at or near cost.

This would also be because the Cuban vaccines will not be subject to the same strict patent protections as Western-developed vaccines, which adds to their importance in breaking the artificial scarcity perpetuated by large U.S. and European distributors. Cuba typically charges richer countries near-market prices on its medicines to recoup costs, while allowing those in need to have easier access.

Providing this access is certainly Cuba's goal. The island country has a population of just over 11 million people but is planning to produce 100 million doses for people in other countries. This would be a turning point for many countries, the majority of them, struggling to get access to vaccines that have been bought up by richer countries or are too expensive to afford. Already, countries like India, Pakistan, Vietnam, Iran and Venezuela have expressed interest.

But there's a hangup to achieving this goal: the U.S. embargo. While Cuba's biotech ecosystem is thriving despite the U.S. embargo and sanctions, which makes it all the more impressive, the country simply doesn't have the capacity to manufacture these doses. Because of this, Cuba has reached out to countries, namely Canada and some European countries, to help produce these doses. 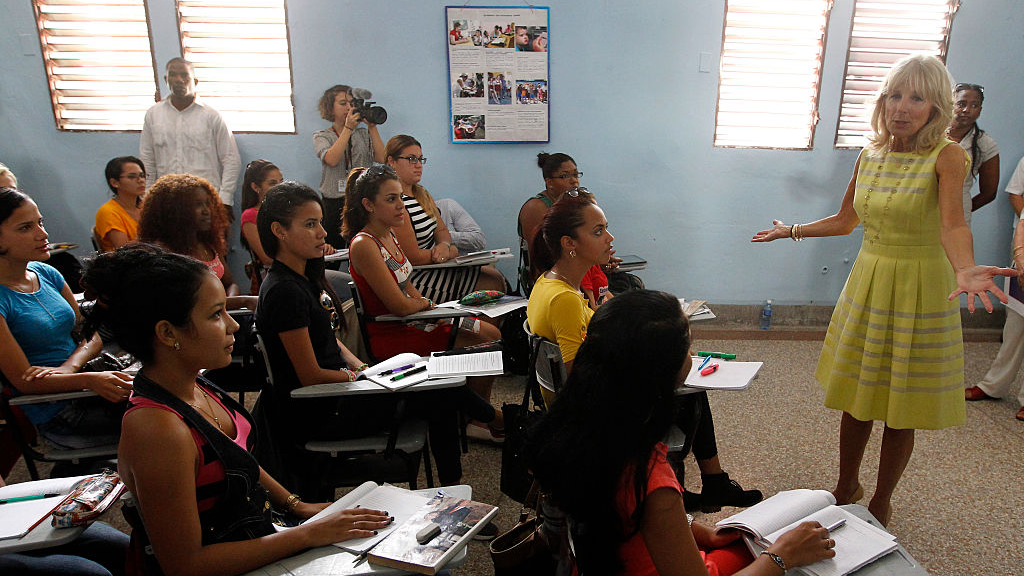 At the end of February, Sir Ronald Saunders, Antigua and Barbuda's ambassador to the U.S. and the Organization of American States (OAS), called on U.S. President Joe Biden to reverse sanctions imposed on Cuba by his predecessor in a column.

He wrote at the time, "One of the most unfounded measures against Cuba is its listing, in the last days of Trump's administration, as a sponsor of terrorism. The critics of this listing have rightly pointed out that it is unjustified and serves no purpose other than to further cripple the Cuban economy. More particularly, it will hamper deals between Cuba and other countries. Governments of Cuba's closest neighbors, including CARICOM (Caribbean Community and Common Market), have called for its reversal."

Saunders' statement is spot-on. The sanctions left over from the administration of former President Donald Trump are baseless and extraordinarily damaging not only to Cuba, but to the world. It's hampering deals Cuba could be making with other countries, particularly those that could help Cuba manufacture vaccine doses and those in the Global South that are in desperate need of COVID-19 vaccines.

At the same time, the general embargo against Cuba that has been ongoing for generations through administrations of both major U.S. political parties is simply useless, which is something that former President Barack Obama, who President Biden served under as vice president, has even acknowledged. The fact is that Cuba has proven itself over the test of time – and relentless pressure from a Washington unwilling to accept reality.

Biden's instincts, as Saunders noted, point him toward normalization with Cuba precisely because of the success that happened in the Obama era. But still, Biden has made no noticeable divergence from his predecessor, Trump, on any major foreign policy issue – Cuba included.

Despite everything, Cuba has been at the forefront of international humanitarianism for generations, and this continues today with its vaccine internationalism. Now it's time for Washington to accept the reality of a sovereign, independent Cuba, normalize relations and work to bring an end to the disastrous embargo that has not promoted "democracy" or "human rights," but only artificially created suffering where there didn't need to be.

It's time to build back Cuba-U.S. relations better.