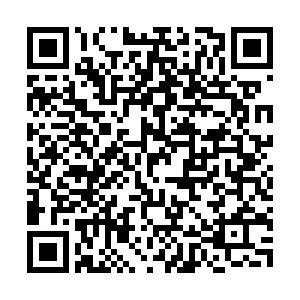 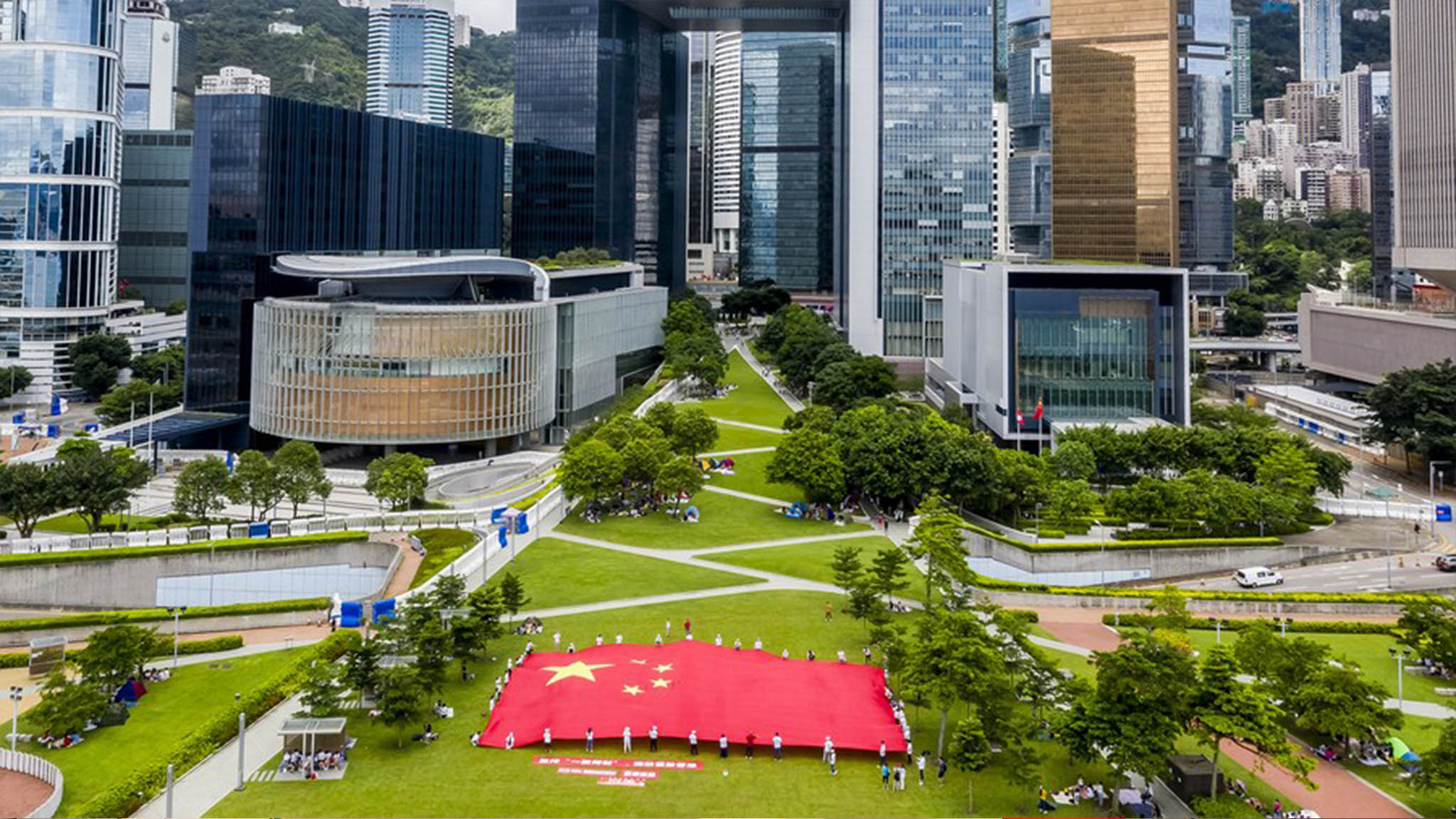 The Chinese Foreign Ministry Wednesday refuted the claim by the U.S. and UK that the adoption of amendments to Annex I and Annex II of the Basic Law of the Hong Kong Special Administrative Region (HKSAR) by the NPC Standing Committee undermined the HKSAR's democracy, saying the accusations have totally ignored the facts.

Speaking at a press briefing, spokesperson Hua Chunying reiterated that the move by the NPC Standing Committee provides a solid institutional guarantee for the implementation of "One Country Two Systems", and the principle of "patriots administering Hong Kong" as well as for ensuring the region's long-term stability.

"It fully reflects the common will of all Chinese people, including Hong Kong compatriots," she added.

Some Western countries have been hurling accusations against China for implementing the "patriots administering Hong Kong" principle.

Hua Chunying pointed out the same "patriots-administering" principle has long been the common practice of countries around the world, including the U.S. and the UK, which have established strict standards of patriotism in their own laws, especially for ensuring the loyalty of public servants to their countries.

She referred that the law of the U.S. clearly defines the basic obligation of public service, and the first of its general principles is to pledge loyalty to the U.S. Constitution and laws.

Britain sets out clear requirements for the loyalty of public servants to the country, according to Hua Chunying. To crack down on crimes such as secession, subversion, collusion with external forces, and disclosure of national secrets, ensure people's loyalty to the country, and safeguard national security, Britain enacted a set of acts, including the Treason Act 1351, the Treason Felony Act 1848, and the Official Secrets Act 1989.

In response, the Chinese Foreign Ministry spokesperson noted the central government is the real defender and promoter of democracy in Hong Kong.

The Chinese government governs the HKSAR on the basis of China's Constitution and the Hong Kong Basic Law, not the Sino-British Joint Declaration, the core essence of which is to ensure that China resumes the exercise of sovereignty over Hong Kong, she said.

"The British side has no supervisory power or so-called moral responsibility over Hong Kong after Hong Kong's return to its motherland, and has no qualification or legal basis to interfere in Hong Kong's affairs."

Hua Chunying mentioned that during the British colonial rule over Hong Kong - which lasted more than 150 years - successive governors of Hong Kong were appointed by the British, Hong Kong did not have democracy, and the Hong Kong people never enjoyed real freedom, adding that after the return of Hong Kong to the motherland, residents enjoy unprecedented democratic rights and extensive freedom.

"As for the British side's reference to China's obligations, I would like to make it clear that the primary responsibility and obligation of the Chinese government is to ensure the sovereignty and security of its territory, including the HKSAR, to ensure that external forces and their political agents cannot arbitrarily stir up a 'color revolution' in Hong Kong that would jeopardize the security, stability, development, and prosperity of Hong Kong, and to ensure that those administering Hong Kong truly serve the well-being of our compatriots in Hong Kong."

She urged politicians in the UK and U.S. to do more practical things for their own voters, care about their own people's well-being, and manage their own internal affairs well.

Any attempt by external forces to meddle in Hong Kong's affairs and exert pressure on China is doomed to fail, Hua Chunying stressed.