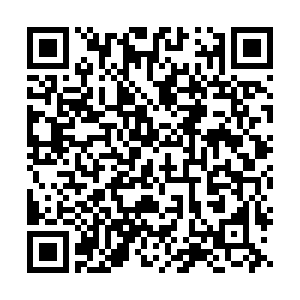 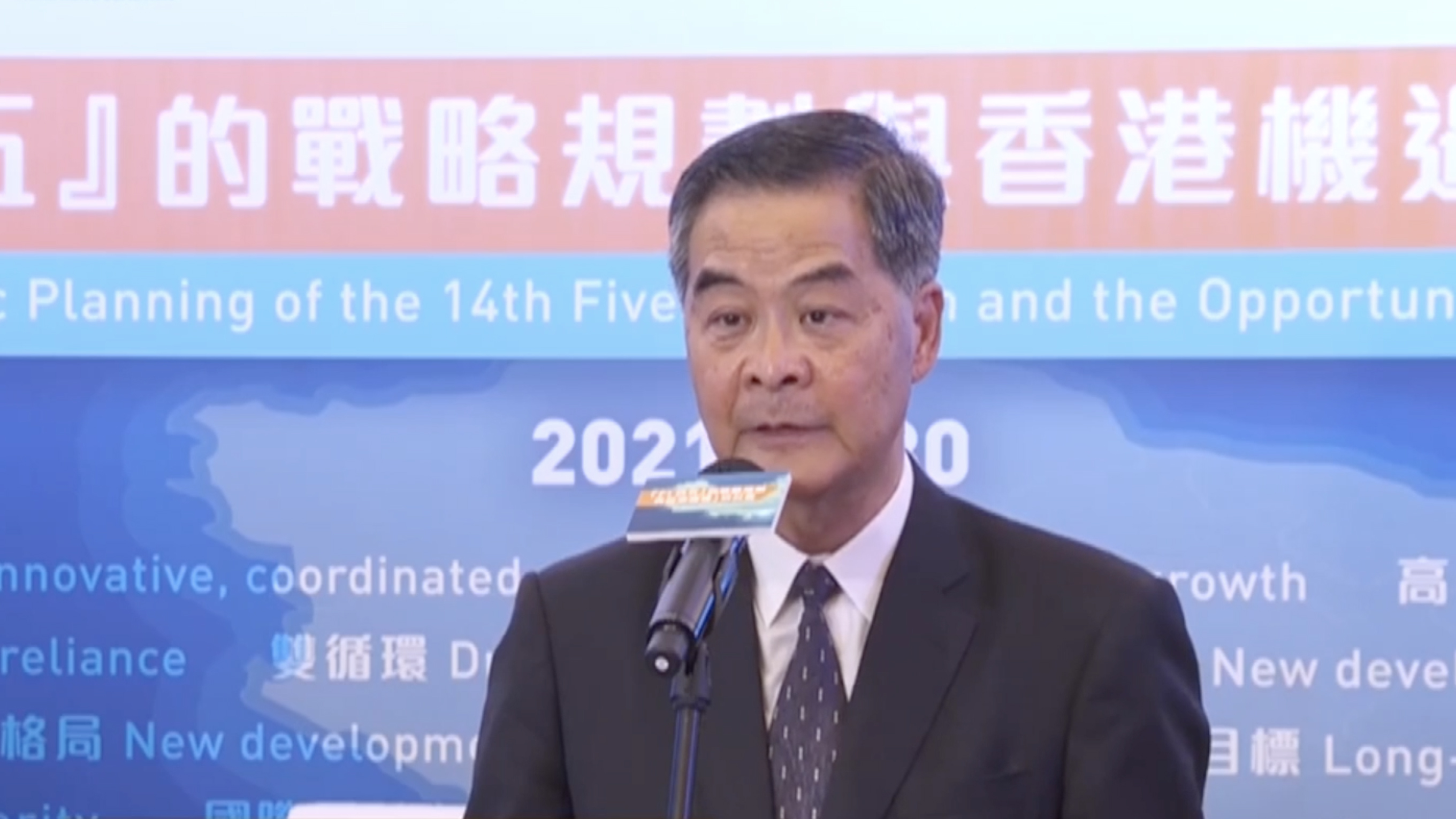 Former Chief Executive of Hong Kong Leung Chun-ying says the improvements to the electoral system of the Hong Kong Special Administrative Region (HKSAR) will lead to broader representation on the electoral board.

"The rationale behind the Election Committee's elections is that it is a broadly-representative body," Leung said Tuesday as he hosted a seminar in HKSAR discussing China's 14th five-year plan and opportunities for HKSAR. "We used to have four major sectors, and now there's a fifth sector to make the representativeness of the Election Committee even more represented."

The amended Annex I and Annex II to the Basic Law of the Hong Kong Special Administrative Region (HKSAR) were passed at a session of the National People's Congress (NPC) Standing Committee with support from all 167 committee members in attendance.

The amendments expand LegCo membership from 70 to 90. Among the members, 40 shall be returned by the Election Committee, 30 by functional constituencies and 20 by geographical constituencies through direct elections.

Responding to the argument that more power had been given to Election Committee to elect LegCo members and fewer numbers for geographical constituencies, Leung said that "geographical sequence elections are centered on district-based issues," noting that Hong Kong has 18 districts.

He said that now there are also certain functional sectors in the region that include the professions, the industry commerce sectors and the grassroots, which is "another way of representing or illustrating the representativeness of election process."