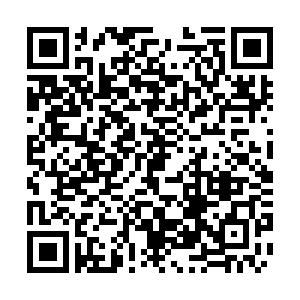 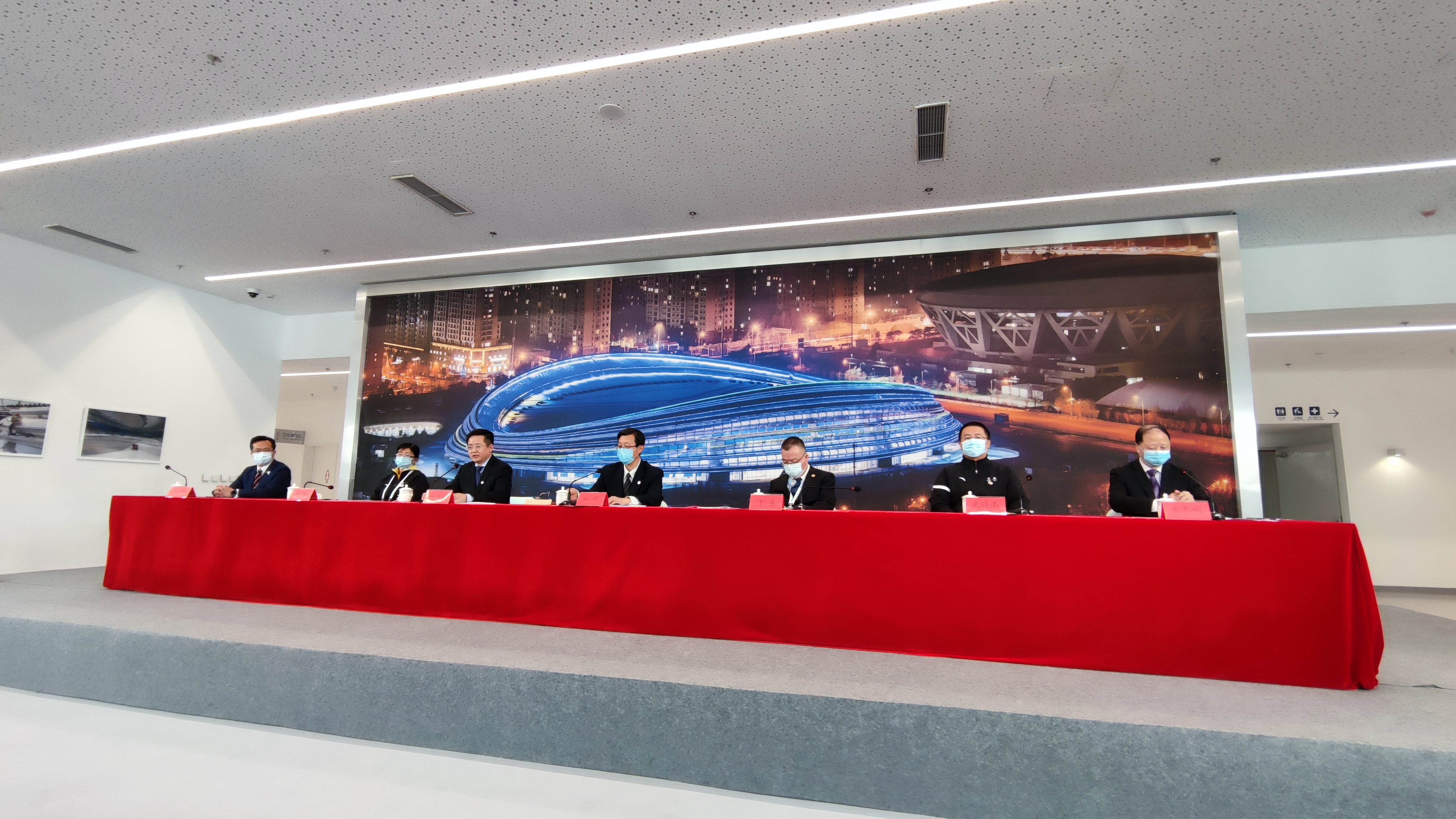 The first ice testing program for the Beijing 2022 Winter Olympics will begin on April 1 in the Chinese capital, after the snow testing program concluded successfully in February in snow competition zones in Beijing's Yanqing District and Zhangjiakou City, Hebei Province.

The 10-day event will involve at least 700 athletes and officials. It will fully test all five ice competition venues in the Chinese capital in competition events including curling, speed skating, figure skating and ice hockey.

Yao Hui, chief sports venue manager of the event, said that the testing program is to build up experiences in the operation of the competition and supporting facilities, and to find potential problems.

"Completing the test mission is an essential part of the preparation, and its aim is to lay a solid foundation for the Beijing Winter Olympics and Paralympics," Yao said.

COVID-19 protective measures are taken as part of the test and preparations for the upcoming Games. More rounds of testing will be held in the coming months.