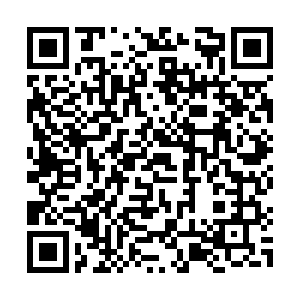 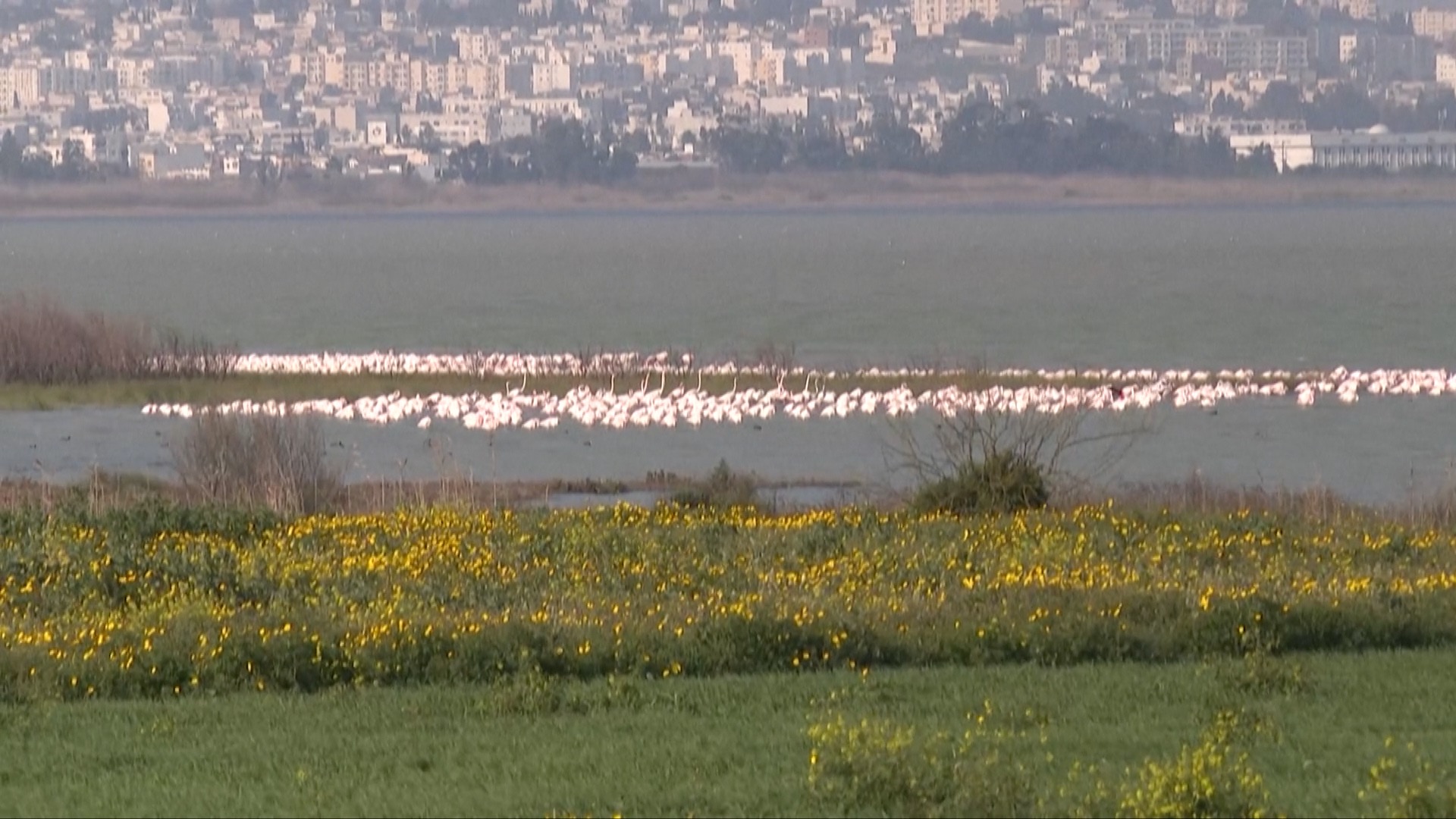 Hundreds of flamingos wade past waste in the murky waters of the vast Sijoumi lagoon, a critical wetland in the heart of Tunisia's capital threatened by over-expansion.

Once set apart from the city, today half of Tunis' residents live on the banks of the "sebkha," or mudflat, where more than 100,000 birds of around 100 different species spend winter.

The birds' human neighbors complain of pollution, recurrent flooding and swarms of mosquitos from the lagoon, one of North Africa's most important wetlands that became a dumping ground during decades of urbanization.

A government-led project that includes buildings, concrete embankments, and digging into the mudflat aims to control pollution and regenerate the habitat, but some environmental groups have pushed back against the initiative.

The lagoon plays a vital role not only in absorbing the overflow of water during heavy rains, but also as a breeding ground for the flocks of migratory birds that gather there at the end of winter.

But as rural populations flocked to Tunis, unauthorized building flourished in the former agricultural suburbs of the city and the lagoon became a dump for waste, mainly from construction.

A place to avoid

More than 1.8 million cubic meters of solid waste is estimated to have been disposed in the lagoon since 2009, according to a government study.

As a result the 2,600-hectare lagoon has been unable to absorb as much rainwater during downpours, leading to flooding that often forces businesses and schools to close.

Since 2015, Tunisian authorities have been studying a project to clean up the lagoon and protect the area from flooding, while developing its economic potential through further construction.

Around 48 percent of Tunis residents live around the lagoon, according to the latest census from 2014, and the surrounding neighborhoods are particularly densely populated, with some 2,800 people per square kilometer.

The north of the lagoon is lined with brick and concrete buildings that were erected without authorization.

A part of the southern banks has remained untouched and serves as a refuge for ducks, flamingos and gulls.

But most people avoid even the wild parts of the lagoon, with its olive trees and poppies at the water's edge, as the area is seen as dirty and a place to avoid.

Industrial and domestic sewage spews into the lagoon and the battered wreckage of cars and trucks are piled up on the banks.

'Lung of the capital'

Given its diversity, the lagoon was added to the Ramsar List of Wetlands of International Importance in 2007, and it is considered the fourth most significant wetland in North Africa.

Nadia Gouider, director of the government's Sijoumi lake project, said the development must be sustainable and aim to "save and support the lung of the capital."

But environmental activists are concerned about the potential impact of the project, whose cost could reach 130 million euros (more than $153 million).

The development of two business districts, Lac-1 and Lac-2, in a large marshy area nearby in the early 1990s has already caused most flamingos to flee to Sijoumi and other wetlands.

Imen Rais, an expert with environmental group WWF, warned of the negative impact of wetland decline in Tunisia, underlining its importance to minimize the "phenomena linked to climate change like floods, drought and storms".

Hichem Azafzaf, scientific coordinator for a bird protection association, said: "We aren't against the development project in general."

But, he added, as he scanned the lagoon from a wooden observatory through binoculars, "we are against the current version," which includes deepening the lagoon.

"Many birds will be deprived of food because they can't dive deep."

Gouider said this shouldn't be a problem as "only one third of the lake's surface will be deepened by about one meter, which will leave space for the birds."

In any case, she added, between backfilling, illegal dumping and unregulated building, "if we do nothing, the lagoon will disappear."