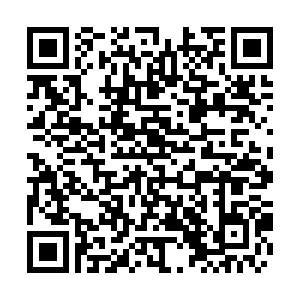 The three leaders also discussed the situation in Ukraine, Belarus, Libya, Syria and agreed to coordinate efforts so that Iran returns to full compliance with its international obligations.