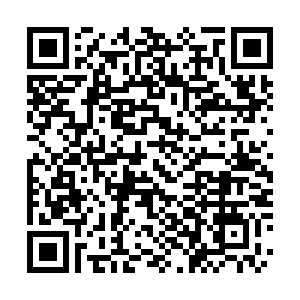 The move that NASA listed Taiwan as a "country" on its website is against international consensus on the one-China principle and hurts Chinese people's feelings, said Zhu Fenglian, a spokesperson for the State Council Taiwan Affairs Office on Wednesday.

The remarks came after the U.S. institution listed Taiwan as a country when it invited people, on its official website, to register and get their names carved inside chips to be sent to Mars in July 2026.

The spokesperson has urged NASA, an agency of the U.S. federal government, to correct its error soon.