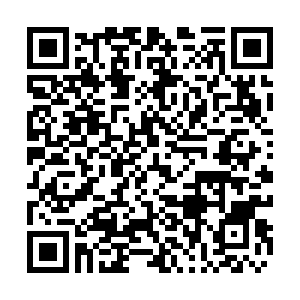 Myanmar's ousted leader Aung San Suu Kyi appeared to be in good health, despite two months of detention by the military, her legal team said Wednesday.

Min Min Soe was summoned to a police station in the capital Nay Pyi Taw for a video meeting with her on Wednesday, ahead of a hearing the next day for the 75-year-old deposed leader.

In a statement published by her legal team, Suu Kyi noted that during the meeting, police officers remained at the lawyer's side, and guards monitored her at her end.