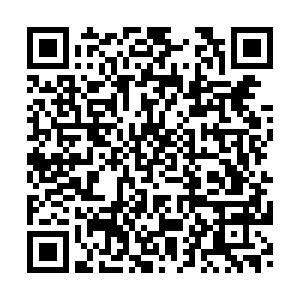 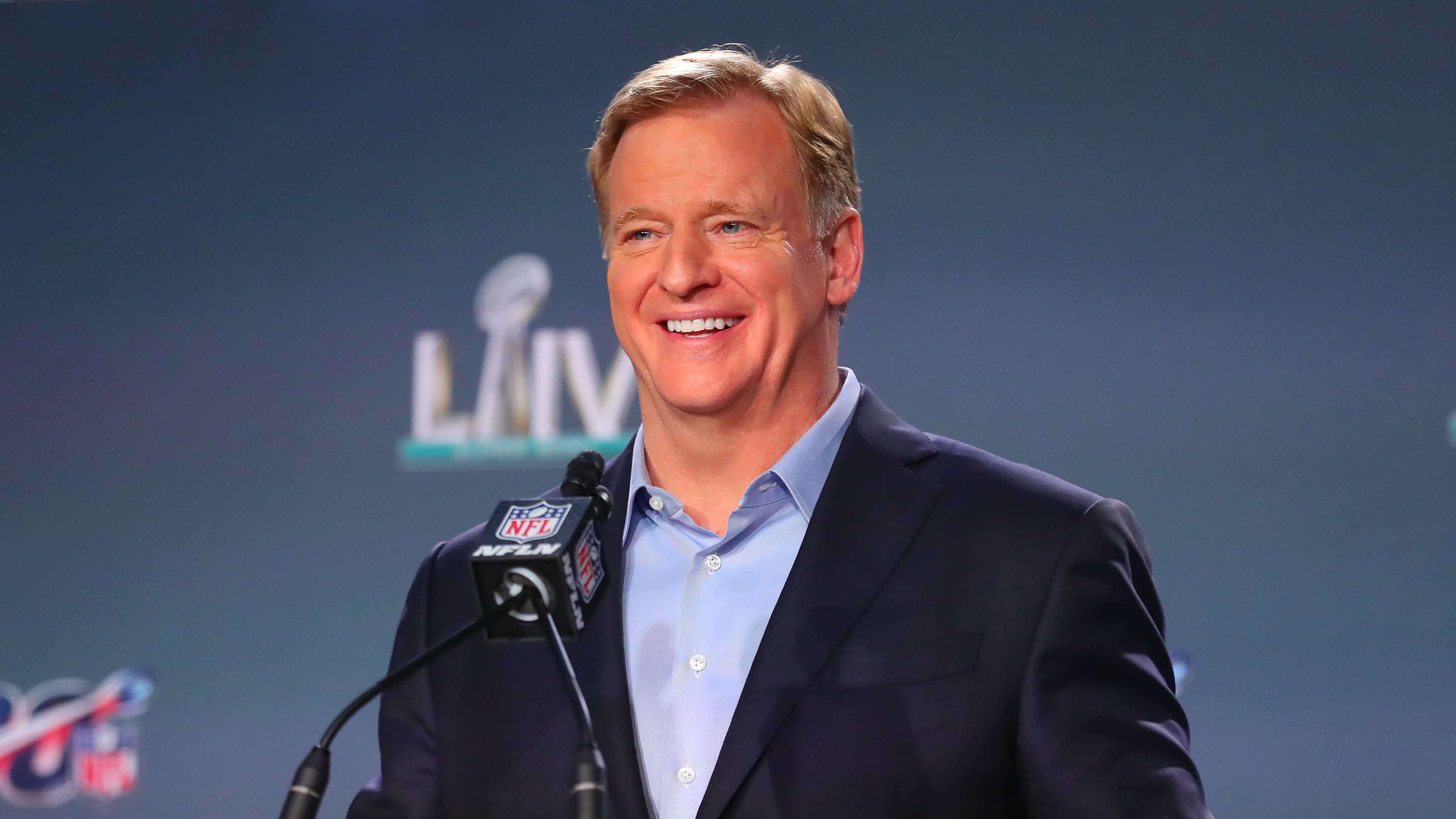 The 2021 NFL season will have 17 games for each team, approved by league owners on Tuesday.

The NFL signed a new TV deal worth $110 billion for 11 years with ESPN, CBS, NBC, FOX and Amazon Prime earlier this month. That's how valuable the American football league is and imagine how much more revenue one extra game in the regular season can create.

NFL Commissioner Roger Goodell called the decision "monumental moment in NFL history." "What we are actually doing is following the data and following the science to make sure that we are doing things [well] both from a health and safety standpoint as well as seeking to get better in every way," said Goodell.

Players agreed to this during the collective bargaining agreement negotiation last year. The preseason games will be cut from four to three. The 2021 season will begin on September 9 and end on January 9, 2022. The Pro Bowl will happen at Allegiant Stadium in Las Vegas on February 6, 2022 and Super Bowl LVI will take place at SoFi Stadium in Los Angeles on February 13, 2022. 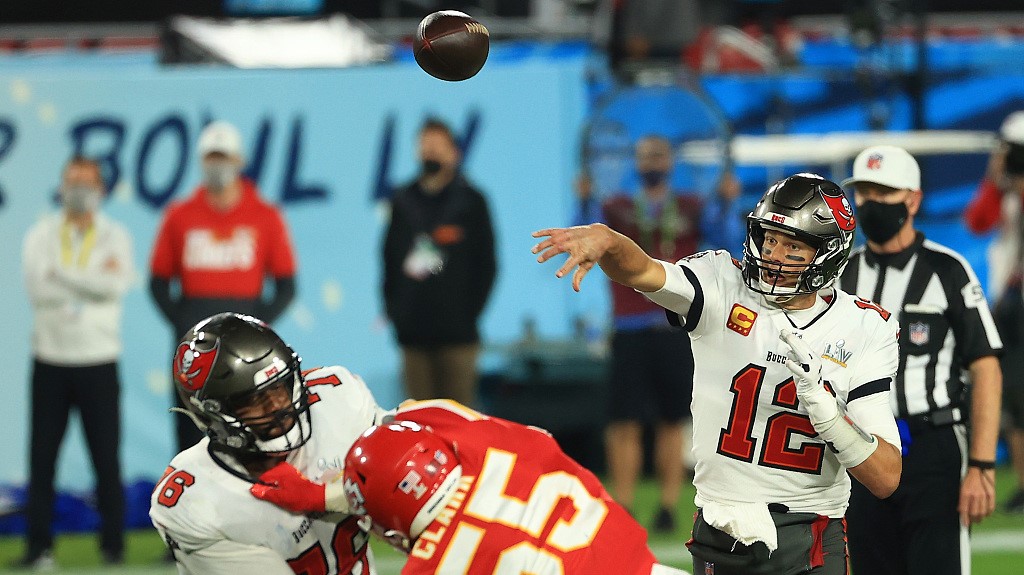 Again, players agreed to this, but that does not make all of them fall in love with the decision. "Dumb ... as hell," posted running back Alvin Kamara of the New Orleans Saints on Twitter. "We really let this happen," tweeted safety Adrian Amos of the Green Bay Packers.

Players' salaries won't change in number but they will be paid over 18 weeks instead of 17. Moreover, the NFL Players Association (NFLPA) is trying to cut the maximum amount of time players can be required to spend at a team facility during the season, among other things, according to George Atallah, assistant executive director of external affairs of the NFLPA.

"Since players share the revenue that is brought into the NFL, more money for the NFL means more money for the players as well. The new CBA also increases the players' revenue share as part of the negotiated media kicker, which comes into effect when we play 17 regular season games. As a result, players will see even larger revenue increases in future years, when the new media revenues really begin," said the organization in a statement.