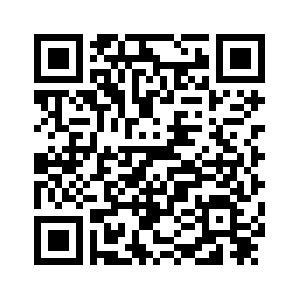 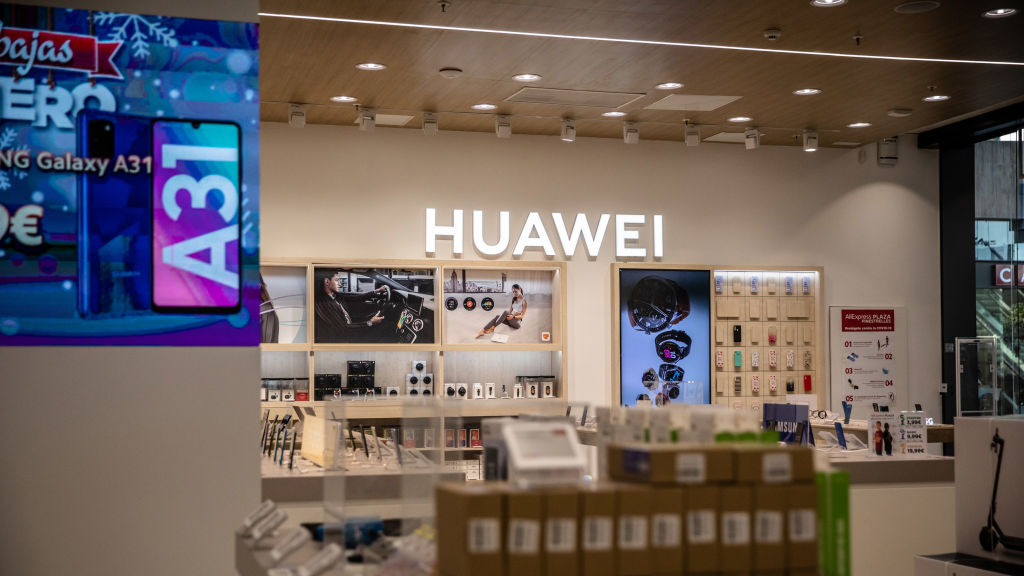 Editor's note: Daryl Guppy is an international financial technical analysis expert.  He has provided weekly Shanghai Index analysis for Chinese mainland media for more than a decade. Guppy appears regularly on CNBC Asia and is known as "The Chart Man." He is a national board member of the Australia China Business Council. The article reflects the author's opinions and not necessarily the views of CGTN.

I use a Huawei phone, but my wife uses an iPhone while my son prefers his Sony. In this free global market we can choose the best product that meets our individual needs. Consumer choice ensures that only the fittest products survive in the Darwinist capitalism.

U.S. President Joe Biden, following in the steps of President Donald Trump, is determined to change this and limit the choices for consumers. It is a natural progression from what some call monopoly capitalism.  It first spawned the plutocracy – the rule of the rich – and more recently it nurtured mafia capitalism.

Monopoly capitalism buys up the competitors and becomes a behemoth like Facebook. Competition is stifled and choice is limited. Mafia capitalism uses political power to snuff out competition like TikTok. This was the path chosen by Trump and it is continued by Biden. This is different from protectionism which generally "protects" home grown industry by erecting trade barriers rather than destroying the competitor's business.

Rather than compete with the innovative developments in China, mafia capitalism uses sanctions and other tools in an attempt to cripple the competition. At heart, the industries who take out mafia capitalism "protection" are afraid of the open competition that they so frequently espouse.

Competition, by its very nature, isn't fair. Industrial espionage and copyright theft have all underpinned the development of capitalism particularly in the U.S. with infamous IP theft disputes between people like Edison and Tesla. This is the nature of capitalist competition in all its "Nature, red in tooth and claw" glory.

The mafia-style kneecapping of competition is a different aspect of this struggle. Here the objective is not to outperform, to out innovate or to develop better more efficient methods. Here the objective is to disable the competition by political means using sanctions, trade product bans on successful competitors like Huawei and a refusal to develop common product standards. All these methods are designed to stunt the growth of competition.

This in part nurtures an environment ripe for conflict because that is another method of stifling competition – of literally killing competition. This is the dangerous path Biden is beginning to take. 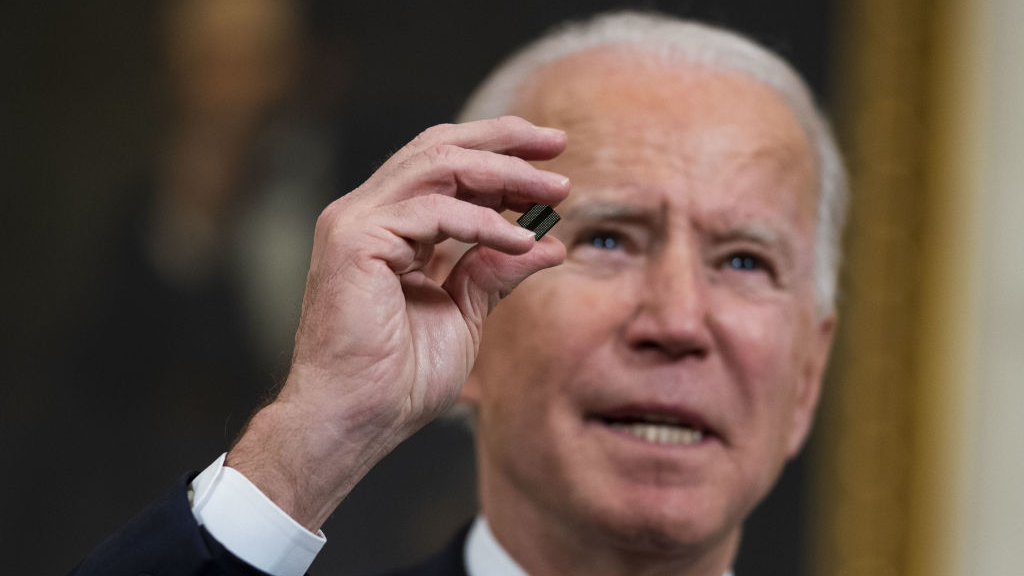 It's not a cold war path. The Cold War with the Soviets was against a clearly expansionist state that wanted to impose its political and economic system on a global basis. It actively annexed countries in Eastern Europe and supported revolution in many countries on a global basis. They were opposed globally by the United States which also interfered with the domestic politics of sovereign countries, backing dictators and fomenting coups.

But there was never really a damaging competition in innovation. To be sure, the Sputnik moon landing was a wake up call and the U.S. quickly adjusted its science programs to take up this challenge.  But apart from Sputnik, there were few races for innovation in consumer goods between the Soviet Union and the United States. To put it in modern terms, a Soviet developed cell phone would never, unlike Huawei, be a serious competitor to Apple.

This is the difference between the current U.S. conflicts with China. Although some of the language harks back to the Cold War – territorial ambitions expansionism, an incorrect assertion that China wishes to impose its ideology on us all – this is a distraction. The reality is that this is a competition for consumer and service markets in a way that the old Soviet Cold War could never be.

This is not a clash of ideologies, although the U.S. and its allies would have the world believe this is the case.  This is a clash of market share. It's ultimately about the way markets will access consumer goods and services and the architecture that makes the delivery of those services possible. That's the importance of 5G and artificial intelligence and the internet of things.

The competition is wrapped in the language of security threats, but at heart, it's a battle for the consumer wallet.  The proponents of the free market have an obligation to allow free competition where the best product is selected by the consumer unencumbered by the artificial barriers of sanctions and mafia-capitalism intervention.

Countries and business organizations that support the concept of capitalist competition for consumer preferences and for capital must oppose this mafia-style monopoly capitalism that inhibits competition, limits choice and destroys innovation. Economic leadership comes from innovation and choice, not sanctions and consumer restrictions.

During the Cold War, the American refrigerator became a symbol of revolution and aspirational consumer choice. Now informed consumers want to be able to make a choice between Haier, Daiken and Carrier air conditioners and that's the "cold" war that capitalism cannot win by using product bans and sanctions.