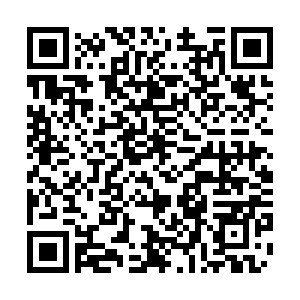 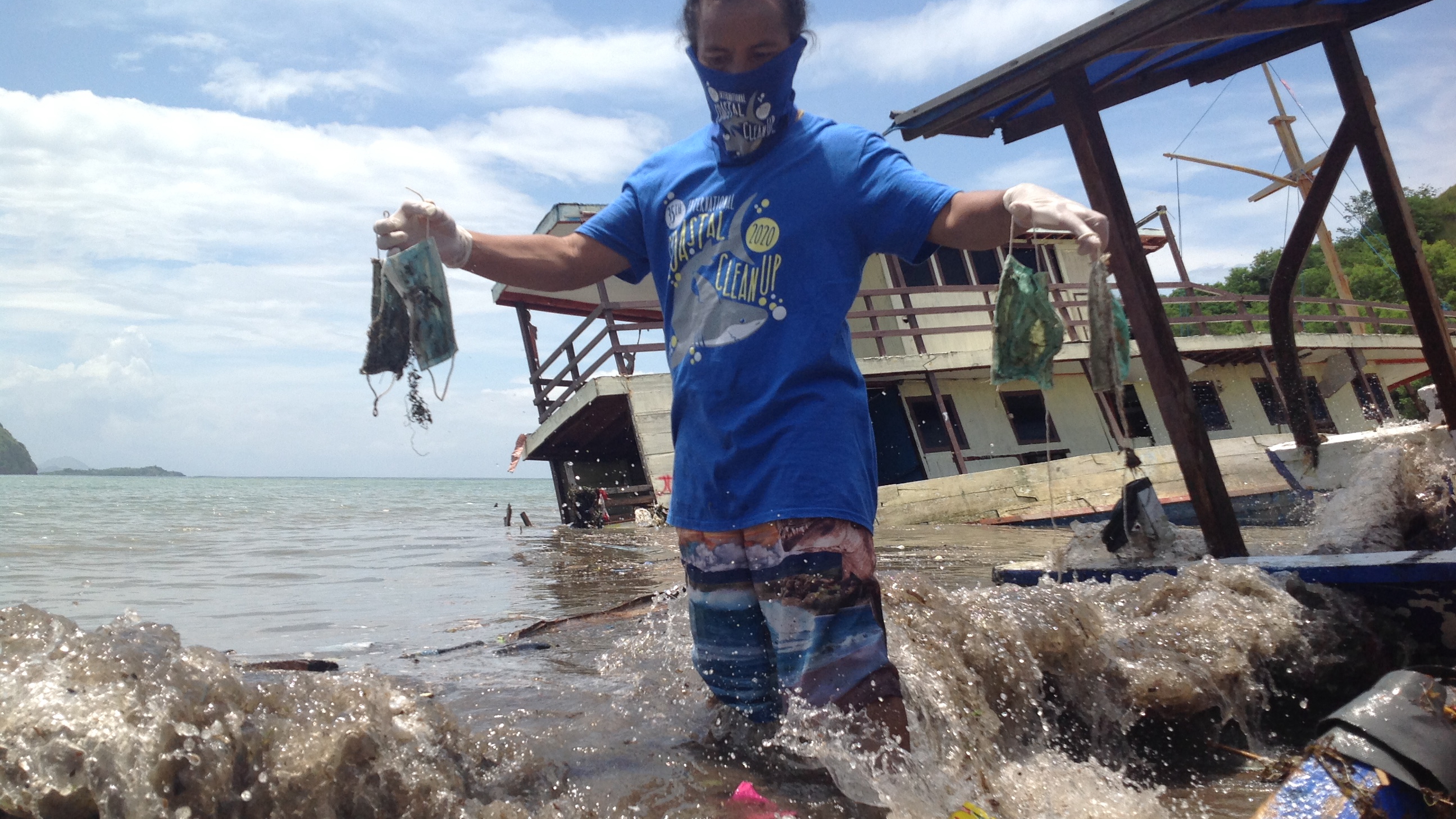 Unscientific disposal of personal protective equipment (PPE), used to prevent the spread of COVID-19 infection, has led to an unprecedented rise in pollution in international waterways, harming marine and aquatic animals' lives and also affecting water quality, said a new report on Tuesday.

Volunteers have collected more than 107,219 pieces of PPE from beaches and waterways worldwide in the second half of 2020. The disintegrated parts of masks, gloves and medical gowns, made mostly from plastics, are accidentally ingested or become a trap for marine and aquatic animals.

The data collected by International Coastal Cleanup (ICC) partners and volunteers of Ocean Conservancy in 70 countries, using an app, attempted to capture the scale of PPE pollution globally. Volunteers were asked to report sightings of such personal hygiene waste by entering data on the app.

"Notably, the amount of personal hygiene litter recorded in the app between January and July 2020 was three times higher than what was recorded in that same time period for each of the previous three years," wrote the report titled Pandemic Pollution: The Rising Tide of Plastic PPE.

Allison Schultes, director of Ocean Conservancy's International Coastal Cleanup, said that the numbers are just the tip of the iceberg, and actual figures might be extremely high.

"The item counts are always going to reflect volunteer turnout on the ground, and there's no doubt that COVID-19 had a significant impact on volunteers' ability to go out in their communities and conduct cleanups," said Schultes.

Most of the PPE recommended for preventing coronavirus transmission is made of plastic, which takes decades to degrade. A vast majority of them do not completely breakdown. A face mask alone can release up to 173,000 microfibers per day in a simulated marine environment, polluting oceans and waterways, according to a study published in Environmental Advances.

According to estimates, more than 129 billion face masks and 65 billion gloves are used and disposed of globally every month, creating a major medical waste recycling crisis triggered by the COVID-19 pandemic.

"PPE like gloves and masks has been absolutely critical in keeping the public safe throughout the pandemic," said Nick Mallos, senior director of Ocean Conservancy's Trash Free Seas program.

"At the same time, there's no doubt that the resulting plastic pollution has taken a significant toll on the environment and that – like with many pollutants – the ocean is the first to bear the costs."

(A volunteer collects face masks from a waterway in Indonesia. /Ocean Conservancy)