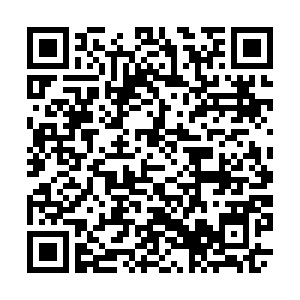 According to Hua, the development of the China-ROK relationship is on a sound momentum. Noting that next year will be the 30th anniversary of the establishment of the diplomatic ties between China and the ROK, Hua expects the two sides would grasp the opportunity and continue deepening the bilateral ties with joint efforts.

China is ready to work with the ROK to implement the important consensuses reached by leaders of the two countries, enhance strategic communication and pragmatic cooperation to push forward the bilateral strategic cooperative partnership, said Hua.

Chung's visit will be the first one in three years and aims at improving ties amid tensions between China and the U.S.

According to a statement released by the ROK Foreign Ministry, the meeting between the two foreign ministers will serve as an opportunity to "explore ways to develop bilateral relations between Korea and China and to exchange in-depth opinions on the Korean Peninsula, regional and international issues."

Chung reiterated ROK's stance once again at a briefing on Wednesday, where he stated that the country will not choose a side between the U.S. and China.

"Our basic stance is clear and not at all ambiguous: Based on the solid South Korea-U.S. alliance, the government's firm position is to harmoniously improve ROK-China relations," Chung was quoted as saying.