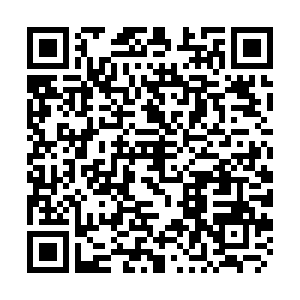 Suez Canal Authority chairman Osama Rabie expects 140 ships to pass on Tuesday after the freeing of a container ship stranded for nearly a week allowed it to reopen, reasserting that he hoped the build-up would be cleared in three to four days.

Ever Given, a 224,000-tonne ship registered in Panama that is 400 meters long and 59 meters wide, has been stranded since the morning of March 23, blocking the canal and preventing more than 400 vessels from passing through.

"We want to reaffirm in a clear message to the world that everything is back to the way it was," Egyptian President Abdel Fattah al-Sisi told reporters on Tuesday from a platform on the canal, as container ships passed behind him.

Shipping convoys through the canal resumed on Monday evening after tugs pulled the gigantic container carrier free from the spot where it became wedged.

The Japanese owner of the colossal container ship said there were 25 crew on board, all of them of Indian nationality. The ship was fully laden with consumer goods bound for European markets in 20,000 standard shipping containers.

(Cover: A ship is seen after sailing through Suez Canal as traffic resumes after a container ship that blocked the waterway was refloated in Ismailia, Egypt, March 30, 2021./ Reuters)