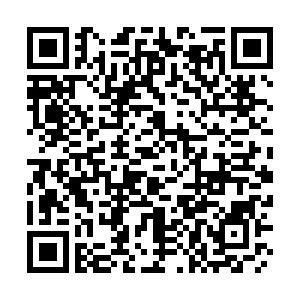 U.S. Vice President Kamala Harris and Guatemalan President Alejandro Giammattei spoke by phone on Tuesday and agreed to work together to address the root causes of migration to the U.S., the White House said in a statement.

"They agreed to explore innovative opportunities to create jobs and to improve the conditions for all people in Guatemala and the region, including by promoting transparency and combating crime," the statement said.

President Joe Biden has appointed Harris to lead U.S. efforts with Mexico, Guatemala, Honduras and El Salvador to try to stem the flow of migration, which has climbed sharply in recent weeks.

Several hundred Hondurans set off on Tuesday for the Guatemalan border, seeking to reach the U.S., according to local media and a Reuters witness.

The group was the second large caravan to set out from Honduras this year, following catastrophic flooding in November from two hurricanes that battered an already struggling economy. 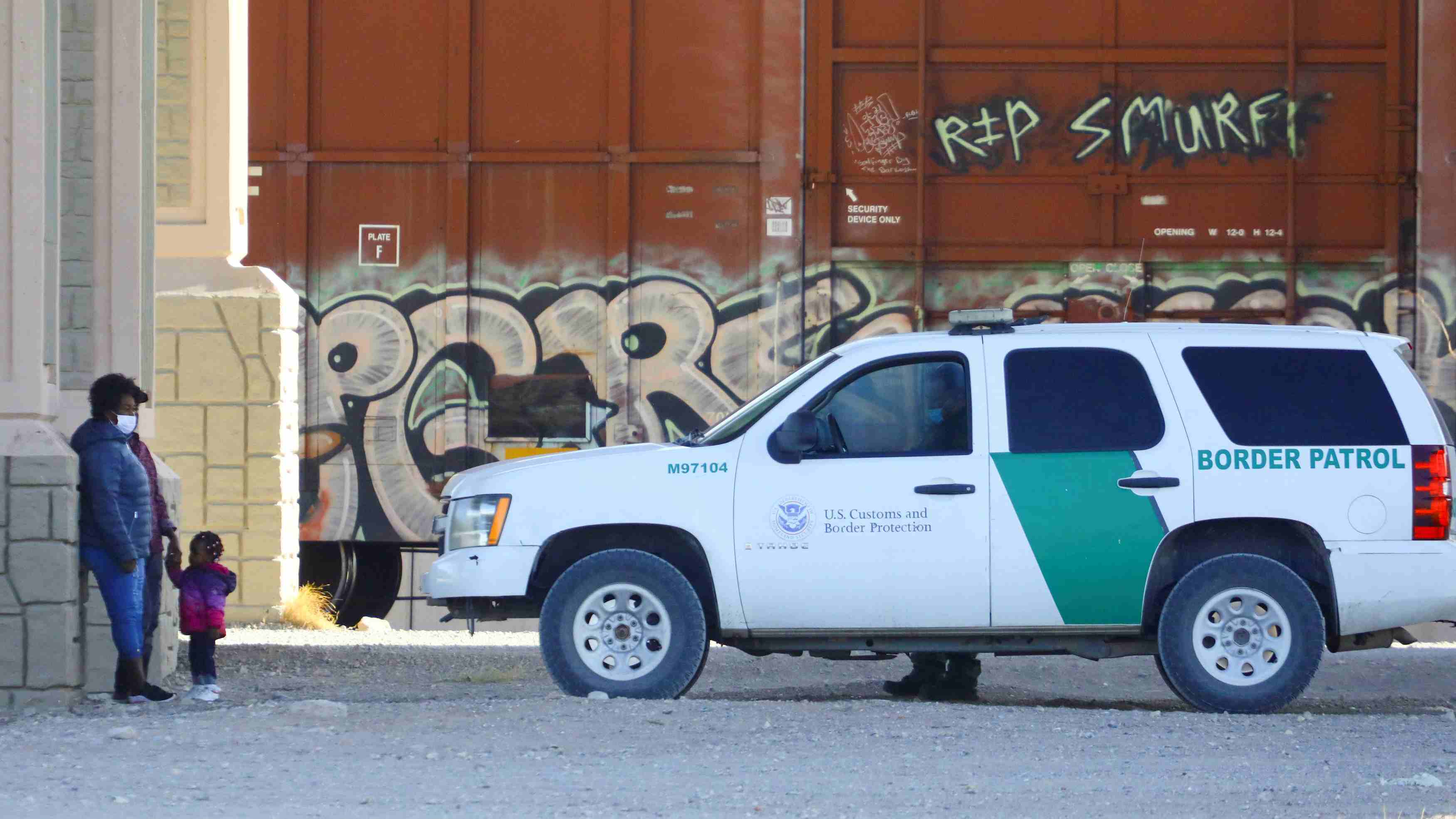 Tens of thousands of Central American migrants have trekked to the U.S.-Mexico border in recent months.

The increase is driven by poor economic conditions in the region, the effects of devastating hurricanes last year and hope among migrants that they will be allowed to remain in the U.S. as Biden reverses some of his predecessor Donald Trump's restrictive immigration policies.

A top U.S. border official said on Tuesday he expects more than one million migrants will arrive at the U.S.-Mexico border this year, a sign of a growing humanitarian challenge for Biden.

If the figures reach one million, it could mirror a similar increase in border crossings in 2019 during Trump's presidency, when nearly 978,000 migrants were taken into custody.

Border Patrol arrested about 100,000 migrants in February, the most in a month since mid-2019. More migrants typically cross between April and June, Raul Ortiz, deputy chief of the U.S. Border Patrol, told reporters.

"We're already starting to see some higher days of 6,000-plus apprehensions," Ortiz said. "So I fully expect our border patrol agents to encounter over a million people this year."