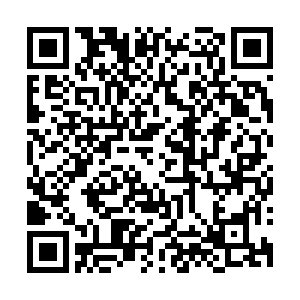 Twenty-seven percent of Asian Americans and 24 percent of Pacific Islanders have experienced hate crimes or hate incidents, higher than the national average of 22 percent, according to a new survey released Tuesday in the U.S.

AAPI Data, which publishes demographic data and policy research about the Asian American and Pacific Islander (AAPI) community, conducted the poll with SurveyMonkey between March 18 and March 26, 2021, in the wake of the Atlanta shootings which killed several Asian American women.

Asian Americans are increasingly finding themselves victimized by hate crimes and hate incidents during the COVID-19 pandemic, and some have pinpointed former U.S. President Donald Trump's derogatory rhetoric against China as a contributor to the surge.

The survey results also indicate that Asian Americans across the board experienced racially-motivated abuse or property damage, regardless of whether they were of Chinese origin.

"A disturbingly high percentage of Asian Americans and Pacific Islanders reported experiencing hate crimes before the pandemic, and those numbers shot higher amid the political tumult of the past year," said Jon Cohen, chief research officer at SurveyMonkey.