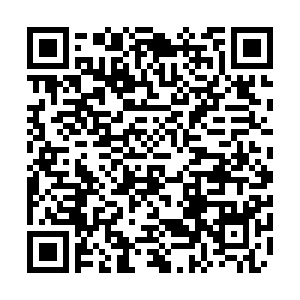 Investors on Wednesday tallied more fallout from Archegos Capital's dramatic meltdown, with Nomura and Credit Suisse shares losing a collective $9 billion in value this week as the market penalized their exposure to the hedge fund. 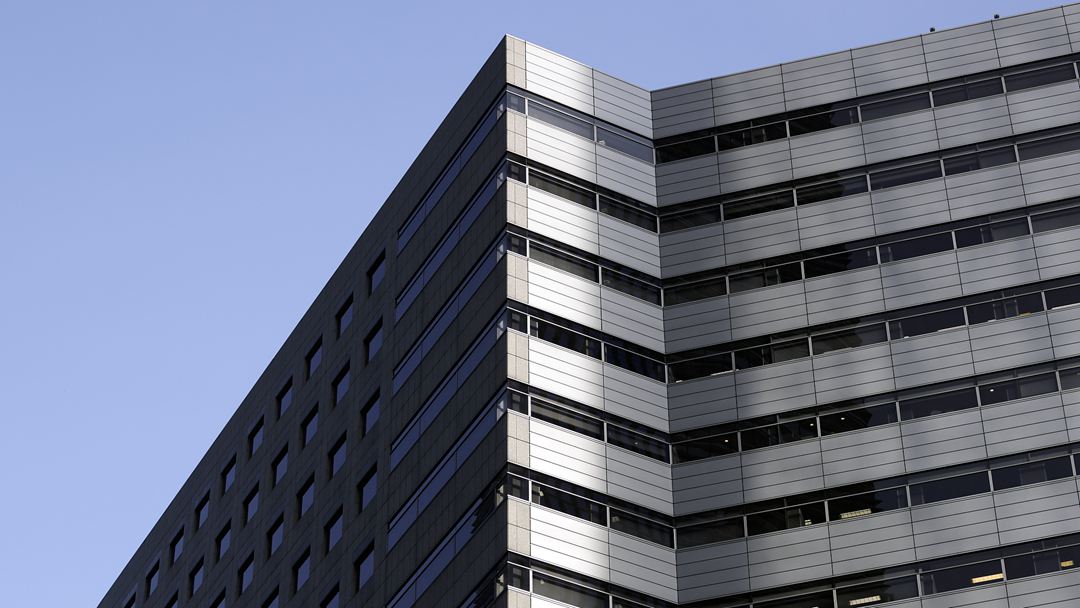 The downfall of Archegos, a family office run by former Tiger Asia manager Bill Hwang, has rocked a handful of stocks that have been linked to the fund's massive margin call while weighing on shares of banks that did business with the New York-based fund.

Investors said it could also increase scrutiny of family offices, while making money managers more wary of holding stocks that have experienced large unexplained moves like many of the shares linked with Archegos' margin call did.

"This is a big blowup. It has hit Hwang and several major banks. It has taken down the stocks of several major companies. And it has set off a round of questions as to whether there is another shoe that will drop," wrote Brad McMillan, chief investment officer for Commonwealth Financial Network in a note to clients.

Credit Suisse and Nomura were slower than rivals to cut their exposure to the fund. Global lenders that acted as brokers for Archegos may have to write down more than $6 billion after the fund defaulted on payments, Reuters has reported.

Credit Suisse shares fell 4 percent on Wednesday, bringing this week's decline to nearly 20 percent. Already under pressure from its exposure to failed supply chain finance firm Greensill, Credit Suisse's plans to buy back shares and pay dividends this year could now be at risk, analysts said.

The four largest Credit Suisse bonds outstanding have in the last two days hit their lowest price since the summer.

Meanwhile, Nomura which has warned of a $2 billion hit from Archegos, fell a further 2.9 percent following a 0.8 percent fall on Japanese stock markets on Wednesday. Its market capitalization has dropped from 2.3 trillion yen ($20.81 billion) to 1.88 trillion yen since Friday, Refinitiv data showed. 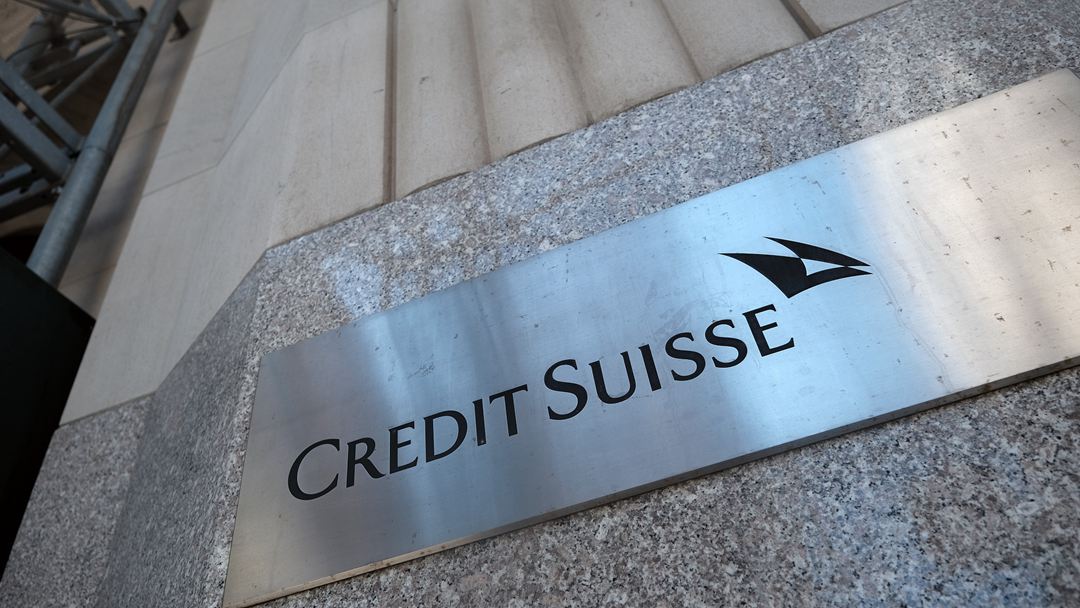 A Credit Suisse sign hangs outside of it's Manhattan offices on March 29, 2021 in New York City. /VCG

A Credit Suisse sign hangs outside of it's Manhattan offices on March 29, 2021 in New York City. /VCG

Ratings agencies added to the pressure as Moody's slashed its outlook on Nomura to "negative," citing potential deficiencies in its risk management process.

Fitch placed Nomura's viability ratings on "negative watch," citing the potential for material losses and questions over the adequacy of Nomura's controls.

Shares of ViacomCBS, one of the stocks linked to Archegos' massive margin call last week, were down around 3.5 percent at $45. Discovery shares were up around 2 percent at $44.40. Shares in the two companies hit record highs of $101.97 and $78.14, respectively, earlier this month.

Deutsche Bank sold $4 billion of shares related to the Archegos swaps in a private deal on Friday, a source familiar with the transaction said. The German bank said on Monday it had exited the positions without incurring a loss.

Some investors said the wild ride in those stocks, as well as others linked to the fund, would make them take a closer look at their own holdings.

"The street is going to be paying attention to some of the names that have rocketed higher in a very short amount of time, particularly in ... the last month and a half," said Robert Pavlik, chief investment strategist and senior portfolio manager at SlateStone Wealth LLC in New York.

"I'm certainly revisiting some of the names that I hold," he said.

Michael James, managing director of equity trading at Wedbush Securities in Los Angeles, said the Archegos incident is also likely to increase scrutiny and potential regulation to limit the amount of leverage that family offices can use.

The fund had assets of around $10 billion but held positions worth more than $50 billion, Reuters reported.