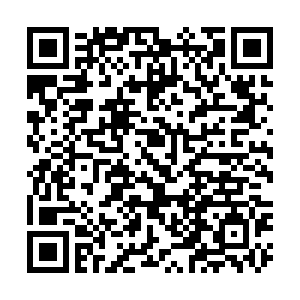 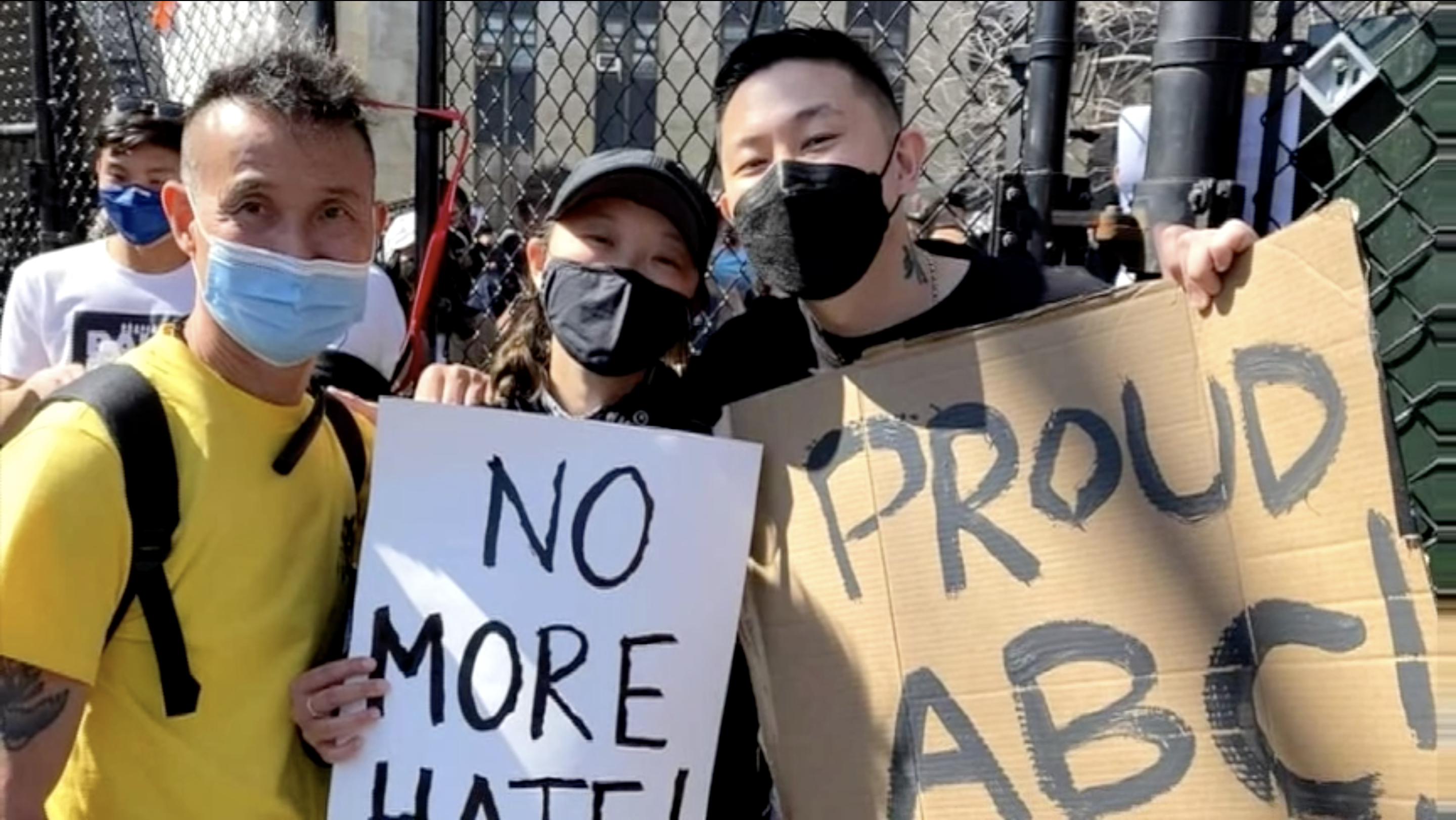 Asian-American rapper MC Jin shared his experience of attending a rally in support of the Asian community. Recently, Jin and his wife took their 8-year-old son to a "Stop Asian Hate" rally in New York. He said before attending the rally, his son wanted to participate in support of Asian-Americans but also feared that a racist would shoot the crowd at the rally. Jin said it is sad that an eight-year-old child has to worry about his own safety in this way. He believes that many Asian-Americans share his son's fears, and because of this, the Asian community needs to support one another and speak out against Asian hate.