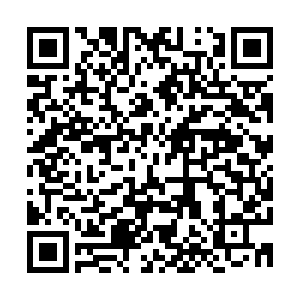 Ma Xiaoguang, a spokesperson for the Taiwan Affairs Office of the State Council, on Thursday slammed the U.S. 2020 Country Reports on Human Rights Practices which alleged that the mainland used commercial pressure to influence the media in Taiwan.

The spokesperson said the claims were "malicious lies" and showed the U.S.'s "wicked tricks."

Ma said such remarks had once again exposed the "political dealings" between the U.S. and Taiwan's Democratic Progressive Party (DPP), urging the U.S. to focus on its domestic problems, including human rights.

The DPP authority has been manipulating the media and fabricating lies to deceive the public for a long time for its vested interests, he said.

"For the purpose of taking advantage of the DPP authority, the U.S. side turned a blind eye to its behavior that is strongly questioned and condemned in the Taiwan society."

The Chinese Foreign Ministry also refuted the report, saying it was riddled with lies.