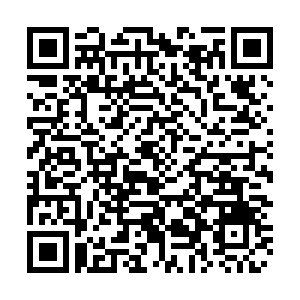 U.S. President Joe Biden on Wednesday unveiled a $2-trillion plan which aims to tackle some of the nation's most pressing problems, including crumbling infrastructure.

The plan calls for the injection of $620 billion into transport, including the upgrading of roads, repairing thousands of bridges and doubling of funding for public transport.

The cost would be partly covered by raising corporate tax from 21 percent to 28 percent.

Biden mentioned in a Pittsburgh speech that the biggest companies in the world, including Amazon, "pay not a single solitary penny in federal income tax" because of corporate-friendly loopholes.

"That's just wrong," Biden said. "Today I'm proposing a plan for the nation that rewards work, not just rewards wealth. It builds a fair economy that gives everybody a chance to succeed."

The president said the plan would boost the livelihoods of poor and middle-class Americans, and that it would create millions of jobs.

The infrastructure plan is the second massive spending initiative of the Biden administration in 10 weeks, after the $1.9-trillion short-term COVID-19 rescue bill passed earlier this month.

The plan is expected to spark a bitter battle in Congress, where the Democrats hold only a narrow majority, and will face strong opposition from Republicans who have denounced the plan as excessive government spending.

Trump, who spoke of revitalizing U.S. infrastructure but made no headway in Congress, said Biden's tax hike would hurt the economy and "decimate U.S. manufacturing."

Business groups also blasted Biden's intention to have them fund it.