Download
Can we prevent the global fire next time?
Simon Johnson 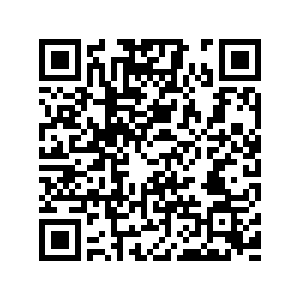 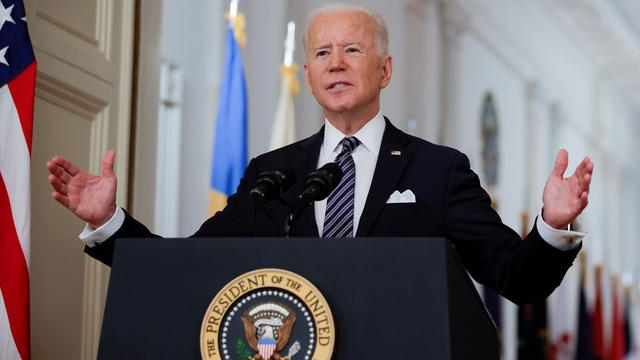 Editor's note: Simon Johnson, a former chief economist at the International Monetary Fund, is a professor at MIT's Sloan School of Management and a co-chair of the COVID-19 Policy Alliance. He is the co-author, with Jonathan Gruber, of "Jump-Starting America: How Breakthrough Science Can Revive Economic Growth and the American Dream", and the co-author, with James Kwak, of "13 Bankers: The Wall Street Takeover and The Next Financial Meltdown." The article reflects the author's opinions and not necessarily the views of CGTN.

In the immediate aftermath of the 2008 global financial crisis, measures were taken to prevent another potential systemic meltdown. The process of reform was contentious at the time, but the legislation and associated regulations that were adopted have held up remarkably well. Twelve years later, in the face of the far-reaching damage wrought by the coronavirus pandemic in 2020, large private financial firms proved more resilient, and policymakers had sufficient political backing to take steps that helped stabilize the global economy, relative to what could have happened. And they are likely to put it on the road to recovery in 2021. So, what comes next?

With some countries beginning to get a handle on COVID-19, mostly through vaccination programs, we can hope for another post-crisis reform phase, this time aimed at substantially reducing the probability of another global pandemic or similar public-health shock. But hope is not belief. Unfortunately, there are four reasons to think progress may be slower and more difficult than after the 2008 financial crisis.

First, we are not out of the woods yet. By mid-2009, the U.S. and the world economy had turned the corner on the global financial crisis, and the G7 (and most of the G20) could agree on the need for tighter financial sector regulation. By contrast, many countries around the world, including in Europe, are still struggling with the coronavirus. It is hard to focus on a deep reform agenda with the crisis still raging and neighbors arguing about who has access to how much vaccine.

Second, not all countries shared the same experience this time around. In 2008-09, all countries in the world, almost without exception, were caught up in – or deeply worried about – some aspect of the financial panic that began on Wall Street. Global finance really does reach almost every corner of the globe. But when it came to the COVID-19 pandemic, some countries – most notably in East Asia – were better prepared and acted faster, thereby avoiding some of the most dire effects. China, for example, is unlikely to view post-pandemic policy requirements through the same lens as the United States and most of Europe.

And yet, to prevent or mitigate pandemics requires truly global action. The 2008 financial crisis was primarily a trans-Atlantic phenomenon, with other countries dragged along. To fix the underlying problems – or at least to make them less likely to recur – called for real reform in the U.S., along with sufficient cooperation in Europe (particularly on rules such as equity capital requirements and how to treat cross-border derivative trading). We have surely learned in the past year that new pathogens can develop anywhere and spread in unpredictable ways, and that we need a disease surveillance system that covers everyone on Earth. But this will be hard to build unless and until all governments make it a top share priority. 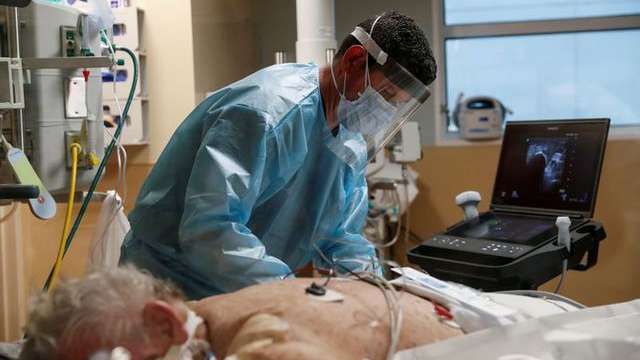 Third, better public health costs real money. This is particularly true in the U.S., which has woefully underinvested in providing basic health care to residents. There are some glimmers of hope – including America's growing ability to scale up diagnostic testing, and the likelihood that some COVID-related technology will also help us grapple with other diseases. But who will pay for deploying this technology around the world, including in lower-income countries?

Lastly, there is a lot of high-frequency data about finance, whereas the global burden of disease is perceived only in much rougher terms. To be sure, not all relevant financial-sector data is easy for policymakers to access and understand. Still, the situation in finance is much better than in public health, where one country's authorities (say, the U.S. Centers for Disease Control and Prevention) have only very limited access to what is happening elsewhere with enough detail and timeliness to be useful.

For the U.S., the good news is that President Joe Biden's administration is addressing the country's own public health, providing a helpful initial fiscal boost to the economy, and laying the groundwork for a much-needed renewal of infrastructure investment, including (one hopes) everything needed to support stronger public health. The administration also appears to understand that health policy is an important dimension of foreign policy. For example, helping countries to access a reliable vaccine can both help them to recover now and build the trust necessary for future cooperation in the never-ending fight against contagious disease.

Can we go even further and apply the lessons from the pandemic to climate change and the extreme weather that the world faces? Can we develop helpful technology to reduce risk, and build enough cooperation to deploy it – and pay for its use – around the world? With the pandemic and the 2008 financial crisis, we waited until disaster struck before finally acting. When it comes to climate change, we do not have that luxury.