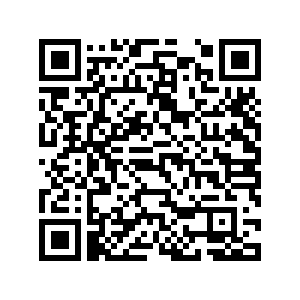 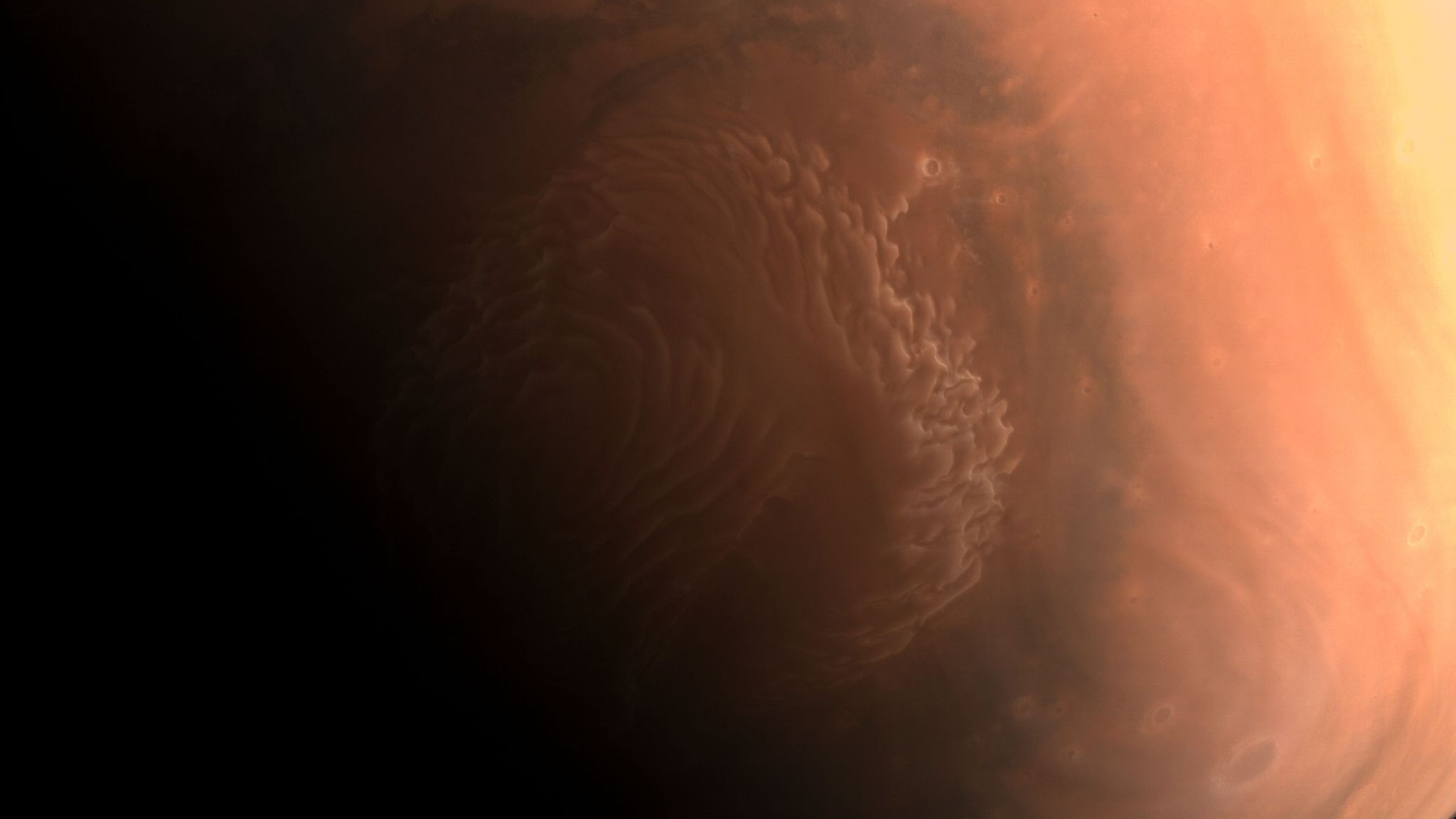 The China National Space Administration (CNSA) and its U.S. counterpart NASA have been exchanging data on their Mars missions to ensure the flight safety of Mars spacecraft, CNSA said in a statement on Wednesday.

According to Wu Weiren, chief designer of China's Lunar Exploration Program, who expressed on March 5 that NASA contacted the CNSA first about China's Mars mission Tianwen-1 and the two sides have been communicating about the issue since January, the People's Political Consultative Daily reported on March 10.

The U.S. Perseverance probe was launched on July 30, 2020, and landed on Mars on February 18, 2021. A few days later, on February 24, China's Tianwen-1, which was also launched last July, successfully implemented its third near-fire braking and entered the Martian orbit and is expected to land on Mars this May or June, according to Bao Weimin, director of the Committee of Science and Technology under the China Aerospace Science and Technology Corporation, who made the remarks on March 4.

Wu Yanhua, deputy director of the CNSA, said that this is not the first time for the Chinese and U.S. space agencies to exchange data as the two once shared data for China's Chang'e-4 lunar probe in 2019. NASA shared information about its Lunar Reconnaissance Orbiter (LRO) to image the landing site of Chang'e-4 on January 31, 2019.