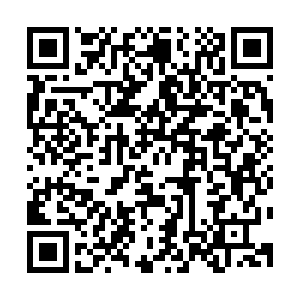 Hua made the comment in response to a report made by Japan's Kyodo News which said the two-plus-two foreign and defense ministers' meeting between Japan and Indonesia raised concerns over China's newly released coast guard law.

According to the report, the two sides "shared serious concerns about China's continued and strengthened unilateral attempts to alter the status quo by force in the South and East China seas, including the enactment of a new Chinese coast guard law."

In response to questions about the report, Hua said both Japan and Indonesia have made clarifications regarding the statement through internal communication channels.

Stressing that the development of bilateral ties is in the interest of the two countries, as well as regional peace and stability, the Chinese spokesperson urged media outlets not to incite confrontation or escalate tensions with fake news.