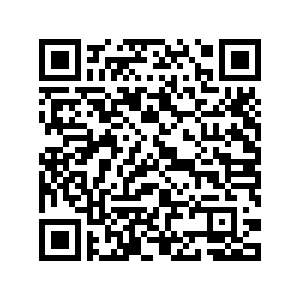 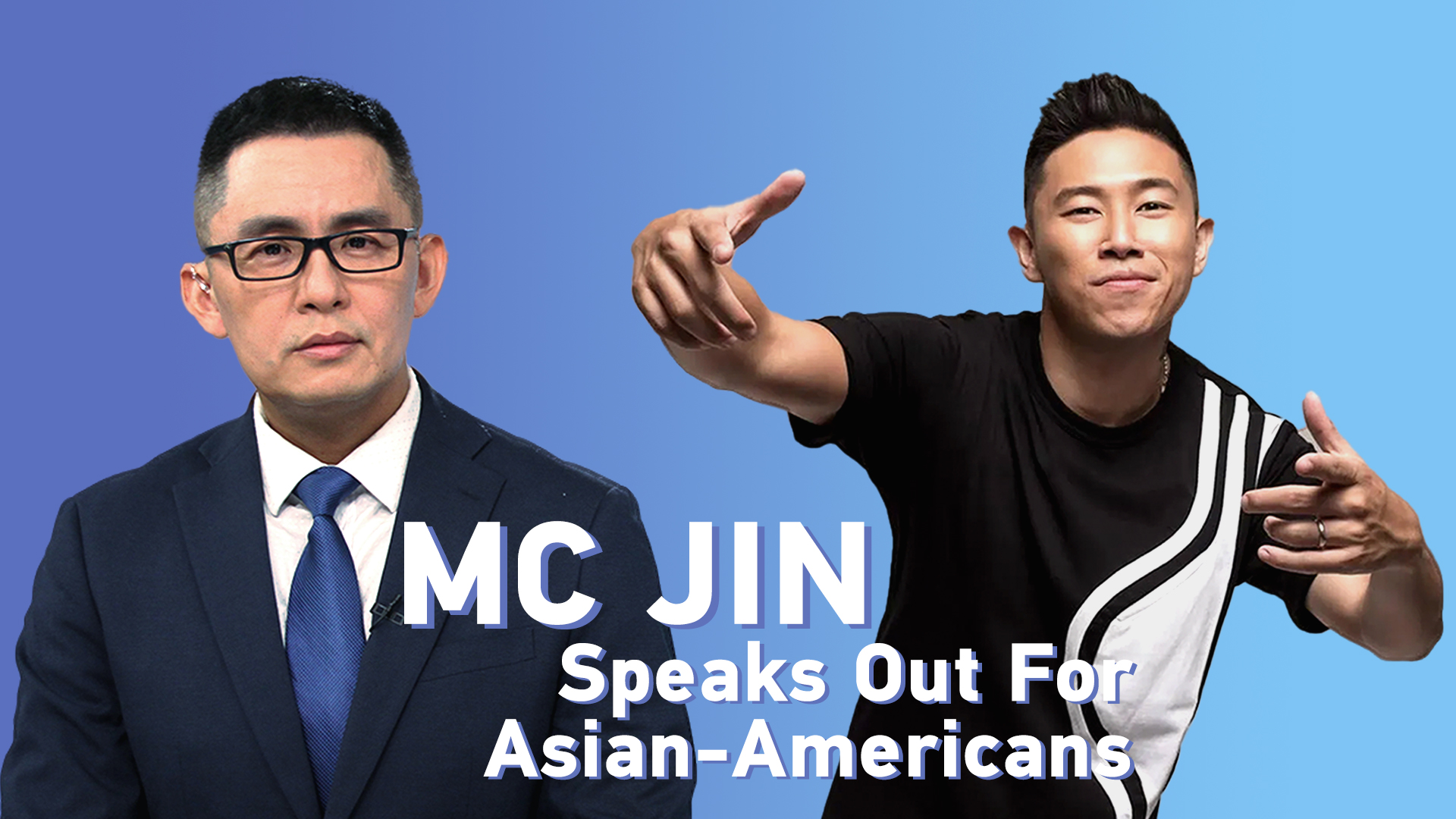 Editor's note: With the coronavirus still ravaging the U.S., Asian-Americans are wrestling with a second epidemic: hatred. An increasing number of attacks on Asian people have been reported, with little sign of letup. But there are also an increasing number of people who are standing up and calling for a stop to this Asian hate. CGTN anchor Zou Yue spoke with MC Jin, an artist and rapper, and one of those who is working on the frontline to fight against hate crimes.

Racial discrimination and hate crimes against Asians have been on the rise since the COVID-19 pandemic hit the United States. The research released by Stop AAPI Hate revealed that nearly 3,800 anti-Asian hate incidents were reported over the course of about a year during the pandemic.

The Atlanta shooting that occurred on March 16 left eight people dead, six of whom were Asian women. A series of hate incidents against Asians has deepened the fears of Asian-Americans, sparking protest rallies and public concerns across the United States.

'Kung flu' is not funny

As early as last year when the pandemic began, MC Jin was concerned that it might create anti-Asian bias to a certain extent. Now in the United States, anyone who looks remotely like an Asian may be attacked.

He believes that the recent violent attacks against Asians may not have been caused by the pandemic alone, but rather by the notions that pervade U.S. society. "It [anti-Asian hate] is connected to the pandemic, but it's not solely the pandemic because these sentiments have been in this country for a long, long time."

In addition, Jin believes that the politicians have responsibilities to create a certain environment to bring everyone together, instead of saying words to separate them.

Unfortunately, a simple word or emotion can influence people's thoughts with unexpected consequences. In the early days, when former U.S. President Donald Trump referred to COVID-19 as "kung flu," people thought it was nothing, and some even looked at it as a very lighthearted joke. But this "joke" has now fueled anti-Asian racism and attacks.

"But I also want to add that what is encouraging for me is to see that here in America right now, there is a shift that I've never felt, which is non-Asians are also very vocal about what's happening to our community. And that is a very hopeful thing for me," Jin said.

MC Jin said that the history of discrimination and hatred against Asian-Americans can be traced back to the 19th century, when anti-Asian sentiment was high in the United States, and the U.S. government even introduced the Chinese Exclusion Act to prevent Chinese people from entering the country.

The Chinese Exclusion Act was the first and only major federal legislation in U.S. history to explicitly suspend immigration for a specific nationality. The act was introduced in 1882 and not repealed until 1943.

During this 60-year-long history of Chinese exclusion, Chinese-Americans suffered countless cases of discrimination and mistreatment, and even their lives were seriously threatened. Former U.S. President Franklin D. Roosevelt also called it a "historic mistake."

Even more shocking was a landmark case which occurred in 1982, when a Chinese-American man named Vincent Chin was beaten to death by two white men.

The two murderers claimed that the fight was not racially motivated. Eventually, they were ordered to pay $3,000 and serve three years' probation, with no jail time. Jin noted that obviously this was a crime driven by race and by hate, but it was never acknowledged as that.

"Even if you look at the history of some of the first Chinese immigrants to the U.S. that were essentially slaves and workers that were building the railroads," said Jin. "The unfortunate reality is that even for myself, it's not something that was taught to me in school."

Recently, Jin and his wife took their son to a "Stop Asian Hate" rally in New York. MC Jin shared his experience of attending a rally in support of the Asian community.

He said that before attending the rally, his eight-year-old son wanted to participate in support of Asian-Americans on the one hand, but on the other, feared that a racist would shoot at the crowd at the rally.

"The fact that an eight-year-old has to be worried about this in itself is tragic and sad. I think what I tried to tell him was this fear that you have is real and valid, but that's actually also the reason why we have to go and we should go. A lot of people are feeling the way you're feeling right now. Now it's the time that we need to be there for each other as a community. Me and mommy, we wouldn't think of taking you if we thought we couldn't protect you," Jin said.

Speaking of the Asian identity, Jin said that there are many Asian-Americans who struggle with their identity. This struggle is not because of the issue with that person, but is caused by the whole environment.

Although Jin was born and raised in the United States, he was often seen as an "outsider." "We are here in a place where it's … making you feel like you can't be yourself, you can't connect with your racial, your cultural heritage as an Asian, if you want to be part of the system here," he said.

However, he is very grateful to his parents for instilling in him Chinese cultural heritage and traditions that make him very proud to be an Asian.

"I want my son to be as proud of being Asian, being Chinese as I am," Jin said. "I just want him to understand that he should respect himself and respect others in the same way."